I didn’t really want to take a look at Soul Axiom before release, as it was a puzzle adventure, and game fatigue would possibly have made me forget this one was being released. I’m sort of glad I didn’t, and sort of frustrated. Oh, and it’s by a team of Welsh developers, specifically Wales Interactive. Let’s see how my countryfolk have done, eh? 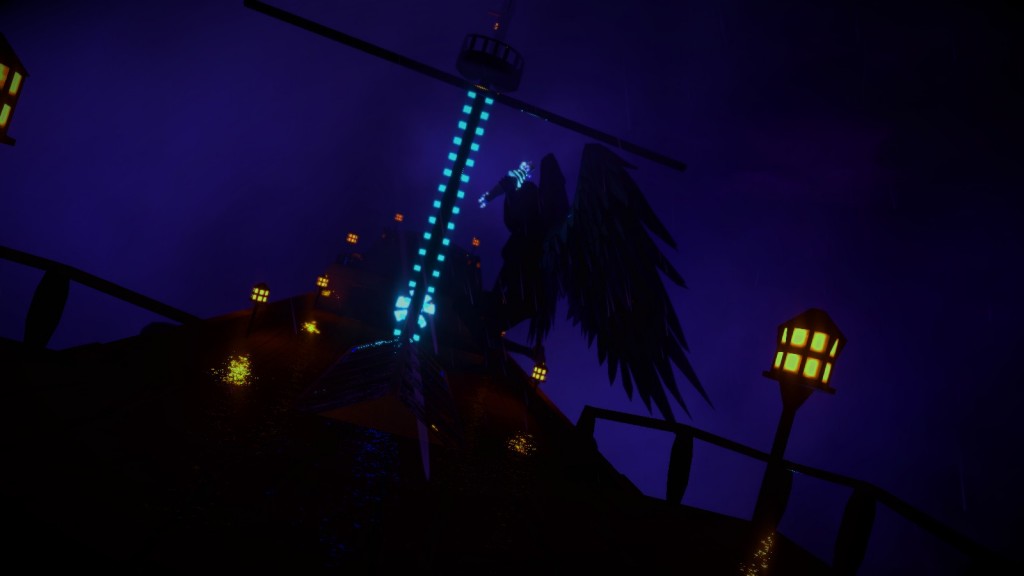 Elysia, it seems, can be a pretty nasty place sometimes.

Soul Axiom is a sequel of sorts to Master Reboot, an earlier game, but knowledge of what happened there isn’t strictly required, as the digital afterlife has gotten a 2.0 upgrade… One which has, as you might expect, gone horribly wrong. So it’s up to you to, er… Solve puzzles using contextual abilities like deleting/repairing things, blowing things up, and a sort of object-rewind feature. Also collecting PEMO data (Memory documents shaped like the creepiest banging cymbal monkey I’ve seen in a long time) and the eyes of G.O.D (Acronym deliberate for plot reasons) to expand the story. With them, you get a more complete picture of how exactly everything went wrong, and without them… It stays pretty confusing for three quarters of the game. Which is a problem.

Why is it a problem? Because I’m spending more time looking for monkeys than I am moving the story forward, and, while it’s possible to go back and get monkeys, I have one shot at it, because… One save. 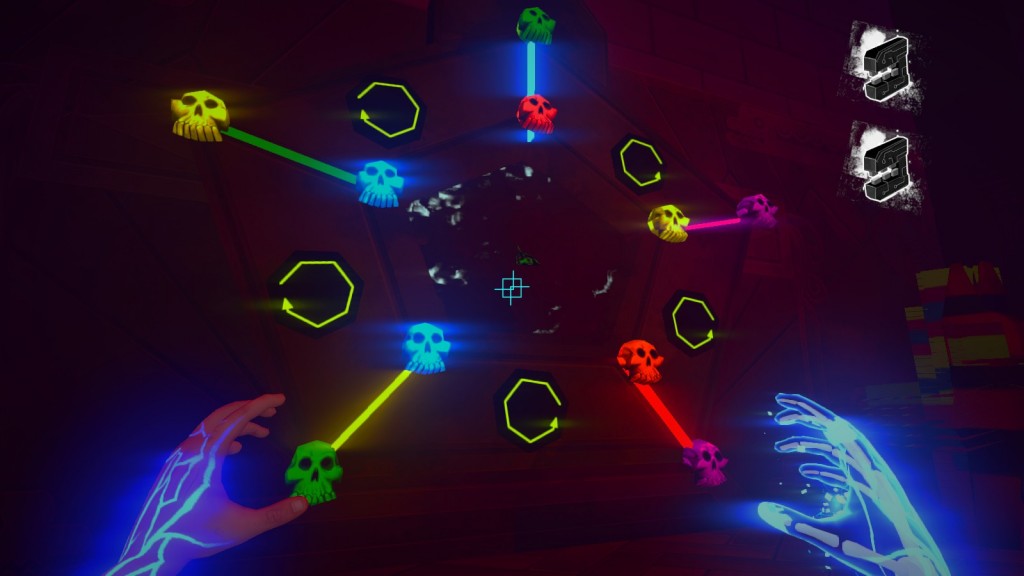 I thought I was free of you, colour matching puzzle… It tasks me. It tasks me, and I shall *solve* it…

So, nice things: It has pretty good colour blindness support for the actual puzzles. Thank the Holies, somebody listens when the word “Accessibility” is used. The soundtrack is fairly emotional, from the melancholy bells of the Lighthouse area to the beats of the aztec monkeyland (Although, as a Welshman, I’m confused. Why all the talk about food in the jungle song? I mean, they are saying “Bwyta”, aren’t they, Wales Interactive?) Once the story gets going, it’s okay, with a four character tragedy unfolding that affects the very concept of death itself. Dr. Davies, who discovered Deus Energy; Solomon, a politician and ex-soldier; Dana, a movie actress; and Anastasia Strazh, who had previously worked with Dr. Davies.

Of course, it’s balanced out by the bad in this case: The story is pretty hammy at times, and until you realise one of the characters is a movie star, their “Memories” will make absolutely zero sense. Many of the puzzles seem there for the sake of puzzles (The “Move the skulls to match colours” puzzle is possibly the most egregious so far), and that single save thing is a real git, considering there are three possible endings, one for three of the characters, and the trigger isn’t obvious as to which you’re going to get. The paths genuinely don’t have any differences I’ve noticed except for the end, although getting all three leads to something extra. Just as, y’know, collecting everything does. 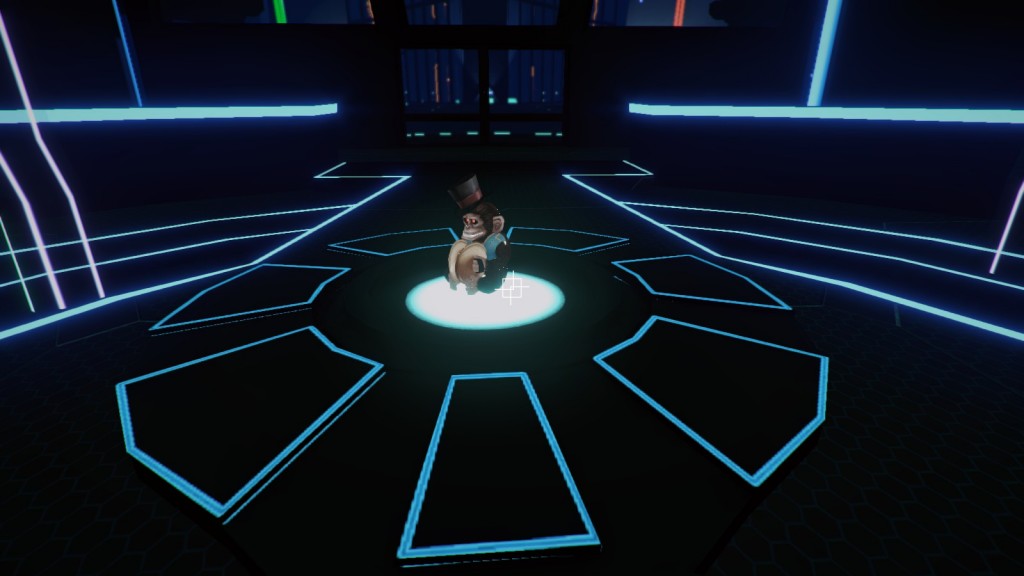 This, in essence, is my core problem with Soul Axiom: Whether you think you do or not, not collecting everything is a lesser experience, while collecting everything… Sometimes requires either a guide, or doing everything to everything you can. For example, in the museum… Look up from time to time. Most people I know don’t do that so much. The game is often fun (With the possible exception of the drones in the War Zone. I hate timing puzzles with instafails), and death doesn’t seem to have much of a consequence except for achievements, but it’s constantly reminding you that it is a game, and a potentially interesting story suffers as a result.

I’d still say give it a go if you like first person puzzle games with FPS style movement, just be aware that… Well, the collectables might not be as optional as they first appear.

The Mad Welshman edited his memory of this article after writing it, but he keeps finding creepy cymbal monkeys in his apartment as a result. The IT Helpdesk at TMW has remained unhelpful in solving this problem.