Senran Kagura, in a single phrase, is clunky and internally inconsistent. It wants to be humourous, and also to be a grim tale of women ninja fighting against yomi (Evil spirits.) It wants to be a Musou game, but also an eroge with what I’m assuming is meant to be women who are comfortable enough in BDSM to be completely open about it with each other (While also freaking each other out, another level of inconsistency), and also having RPG elements that, to be honest, only add grind and reduce clarity. It’s a game where even people who have noticed I disliked the game along the review process have been inconsistent in where they defend the game… From saying it’s “light hearted” to “surprisingly dark”, to saying the comedy’s bad, but it is a comedy (but it also isn’t), and giving me varying points at which it “Gets Better”, all of which, funnily enough, start about four or five hours into the game. 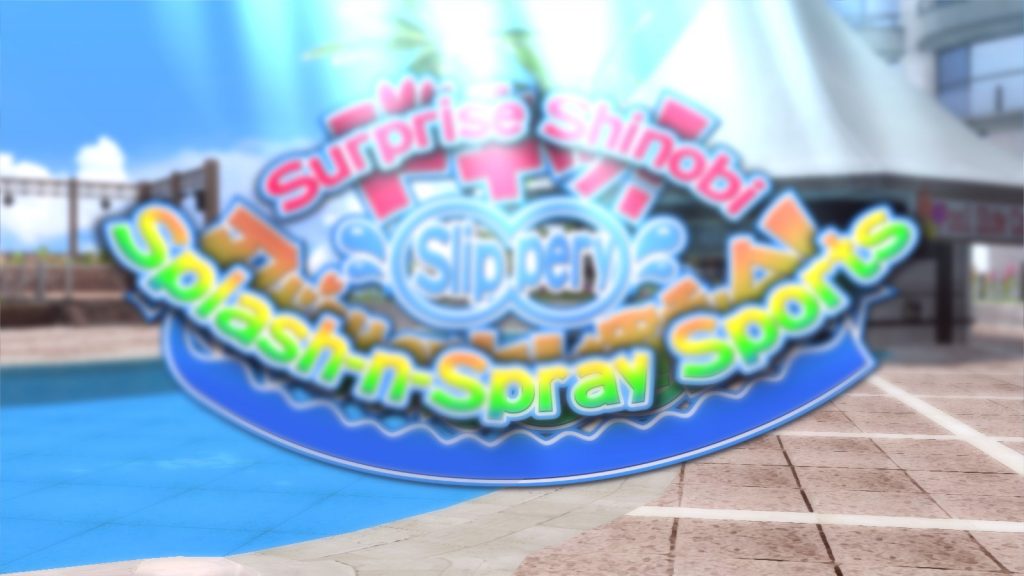 This is one of the points at which the game allegedly “Gets Better.” I wish I was joking when I said this.

Enough. Senran Kagura is inconsistent. Its combat flow is often broken up by the Shinobi Transformations (Which enemy named characters can do while you’re in the middle of a combo, throwing off your combo because hey, there’s a fifteen second animation playing in between your blows… It can be skipped with the Start button, much like the sometimes cringey cutscenes, but that doesn’t really solve the problem that it breaks gameplay flow), it has trouble telling you about your new moves, and the writing…

…When you have a game with several characters (At least twelve, it’s somewhat hard to keep track), you can’t help but either pad out the story (Which runs the risk of you forgetting what the hell is up with anyone) or painting characters as simple caricatures (Which runs the risk of those caricatures being, put bluntly, a bit shit.) As far as I can tell, both are happening here, with two chapters seemingly devoted to our heroines winding up on a beach world because… Reasons (Which aren’t made clear, even three hours in) and deciding “Hey, let’s do beach things, disregard these resurrected (Also all women) ninja that are trying to beat us up, and let’s… Beat each other’s clothes off, teehee!” 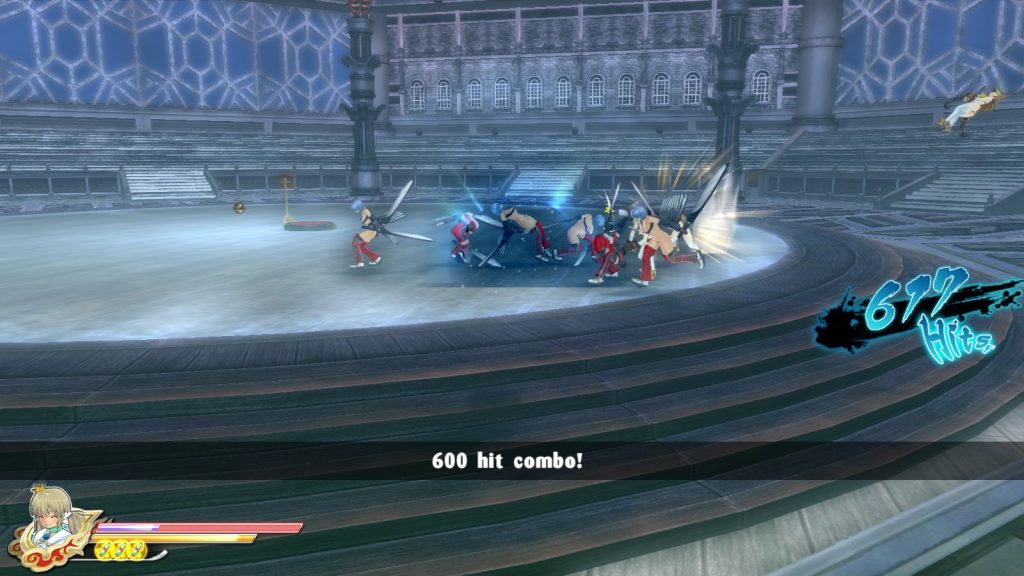 This is the *core* of the game, but… Everything else fights with this core for prominence. To the detriment of the whole.

But, of course, it “gets better”, as unlocks range from several varieties of clothing (mostly underwear) to beat off, special arena defeat cutscenes that range from the “Blah” to the “Oh, for the love of… [Facepalm] “, and, of course, the groping game. There’s a helluva lot of missions, and more in DLC that’s free or otherwise, but it seems that they all boil down to “Beat up everyone as quickly as you can while getting hit as little as possible”, and many of its mechanics are either explained in flow breaking, unskippable text boxes, or not explained outside of loading screen hints. 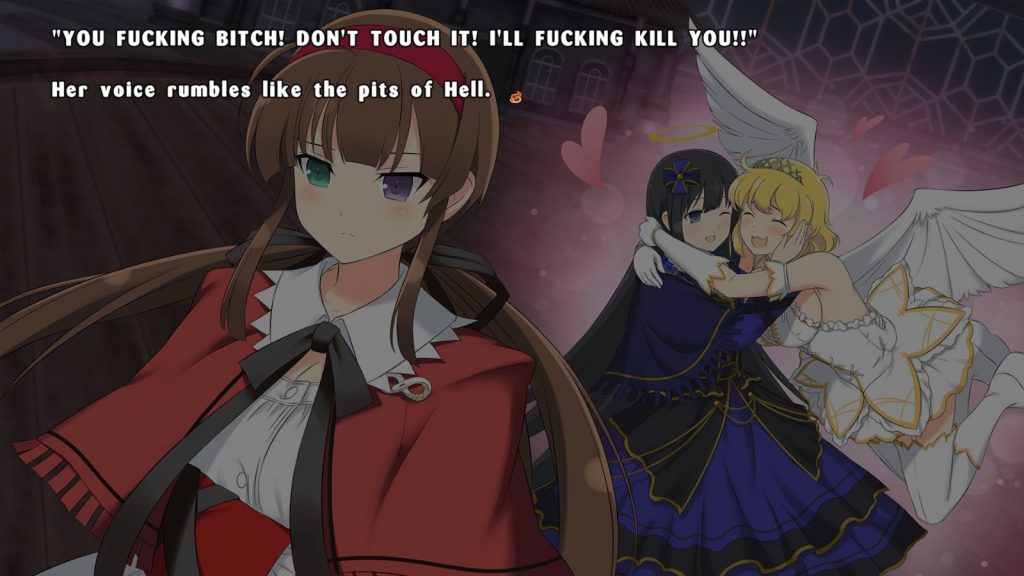 There *is* a reason this happens. The tone *does* change somewhat. But this, trust me, is in the middle of a *lot* of teeheeing.

As such, I really can’t recommend Senran Kagura Estival Versus, as it just has too much bad design, inconsistent writing, and, to be honest, cringey writing that just leaves me, not even chuckling, but coldly judging. Oh, and for those curious, this game might as well be controller mandatory, as the base keyboard binds make this a very difficult time on base KB+M (I’m sure a gaming mouse would help somewhat, but naw, stick to controller.) It’s not that good an eroge. It’s not that good a musou game. Its design elements conflict with each other, and honestly? I’m glad to be shot of it, now this review’s out.

The Mad Welshman is free. He can move on. His spirit is lightened. And he is grateful for this.