QUBE was an interesting puzzle game, a silent, minimalist world, implying something big in its sterile, subtly disordered cubic world, a something that was clarified in its director’s cut (That the Cube was big, headed for Earth, and possibly about to do not nice things. Best be the spanner in the works humans are so good at being, then!) 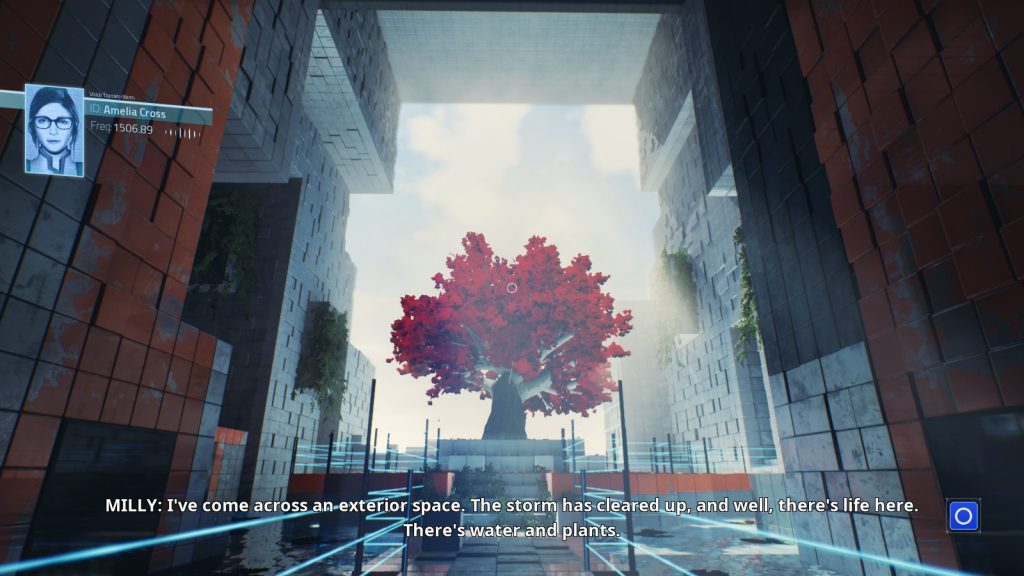 One of the moments of beauty in QUBE 2. There’s a few of these.

QUBE 2? QUBE 2 improves upon the first in many ways. The general formula is the same: You have a suit, which has the power to affect certain squares of the cubic world, which, for most of the game, is one of one type of block (in Jump-pad, Extend-O-Block, and Cube Drop varieties) , and you use these powers to get around, reroute power in a cubic world, and explore two mysteries.

Why are you, Dr. Amelia Cross, here, in this alien, cubic world?

And what connection does this have to do with the massive cube that maybe threatened Earth last time? 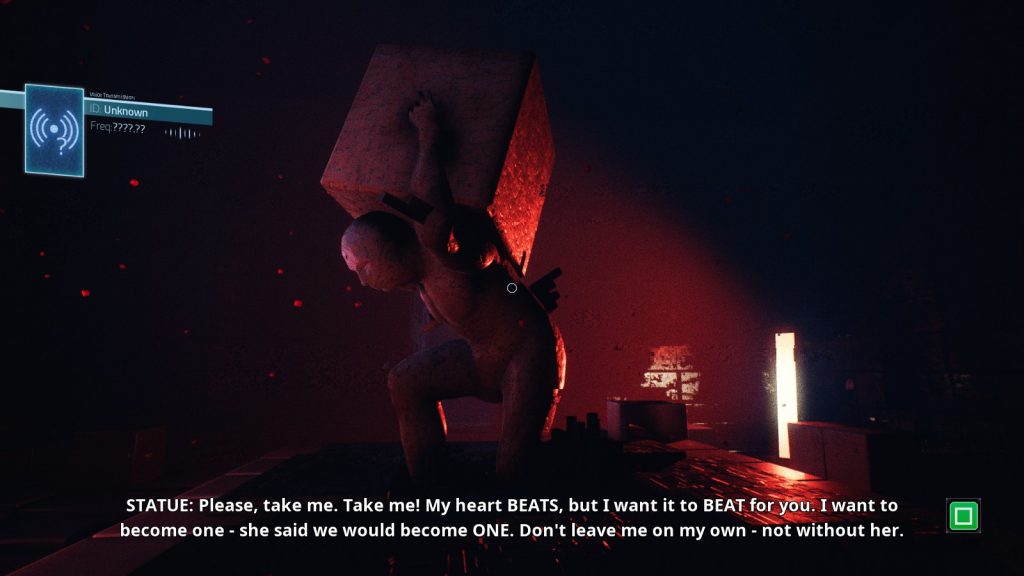 Hrm… Kinda wavering now on whether we were right to blow up that first qube. For multiple reasons…

Unfortunately, explaining it in as minimalist and tight a fashion as the puzzles doesn’t really get across how enjoyable this game is. Yes, three powers. Yes, cubes. But none of that covers, for example, how threatening the world of QUBE 2 starts becoming, as it awakens, and, itself, starts to answer your questions. It doesn’t cover how aesthetically pretty it is, or how there’s a really good colour-blindness accessibility option. It doesn’t cover how the puzzles expand over time, but always iterating in such a way that you can usually see the solution just by stepping back and taking a look. Nothing here feels like a difficulty cliff, just short spikes before the eureka moment hits, and you get that sweet, sweet, puzzle solved endorphin rush. Nice, this goes here, I sit here, and I can switch between these thanks to the cubes I can throw here, and here… And bam, the door is opened, more interesting story awaits!

The long and short of it is: If you like first person puzzlers, QUBE 2 is not only good, it’s an improvement on the original in every way. Unlike the first game, I’m not annoyed at the ball puzzles, or feeling discomfited (at first. It grew on me) by the minimalist style of the game. Well worth a look. 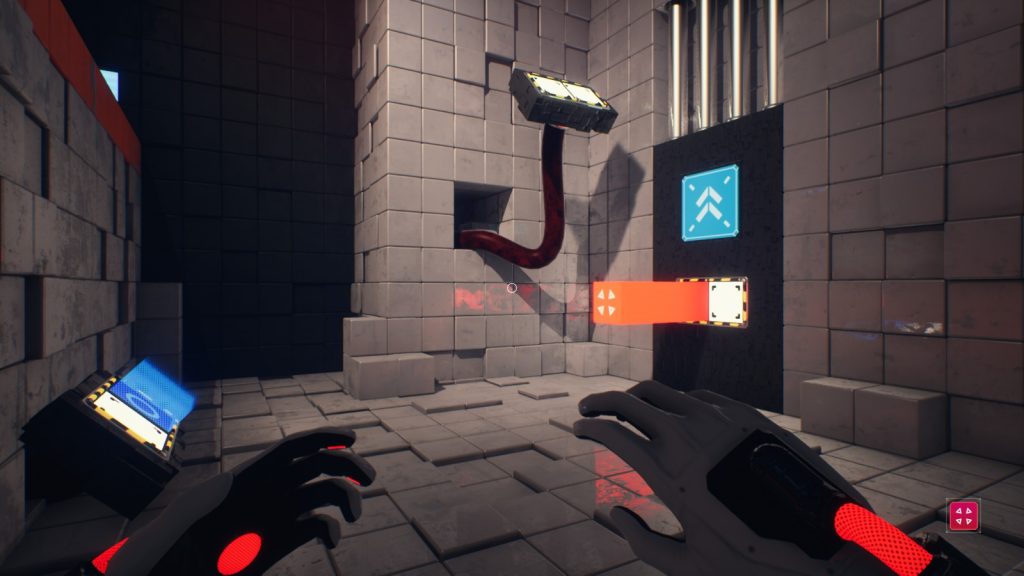 One of those times there’s nothing really bad to say. A nice end to the month.