Source: Supporter Gift
Price: £4.99
Where To Get It: Steam

So here we are, looking at a game where the main character, after having died, is employed by death to… Use various items around the levels to crush, burn, boil, freeze, and, generally speaking, make a lot of pixel people very, very dead. Death Coming is a good dictionary definition of “Guilty Pleasure”, considering its subject matter. 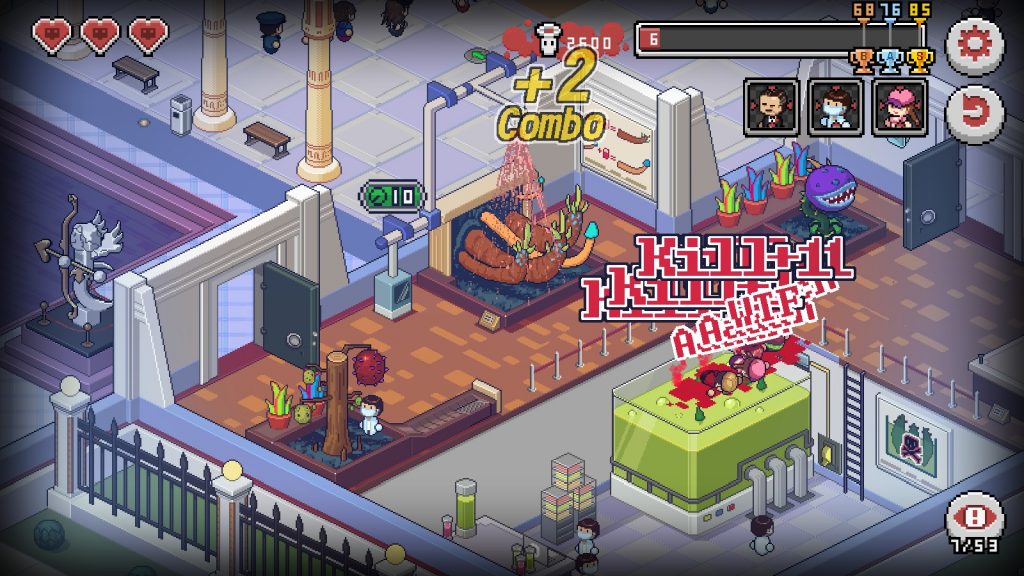 Yup. Pushing tourists into toxic goop by means of plant is one of those “Guilty Pleasure” things.

But y’know what? It’s fun, and I’m somehow shocked I missed this one back in November of last year. Ah well, let’s take a look now.

As noted, the basic gameplay idea is very simple: You have a town, and a certain number of items around town are imbued with the power of death. What this amounts to is that, when clicked for the first time, they (mostly) show you roughly what they’re going to kill, and, the second time around, they activate (With some later additions like guards who stop things going awry, and more complex, multipart death traps.) Aided with this knowledge, two goals are in sight: Kill a certain number of people (Who Death informs you have lived past their time), and kill three specific people in each level, because they, apparently, are both past their time and linked, in some fashion, to your own death.

Aesthetically, the game’s isometric, pixel artwork and ominous tunes give a good backdrop to this strategy game of mass murder, with a whole host of animations that only gets bigger as the varieties of death get stranger and stranger. Here, the manhole cover is opened, and there’s just a frame of suspension, before the fall into darkness, a meaty crunch, and an FPS style announcer deeply intoning “MEGAKILL.” This is not a game trying to step around its subject matter. 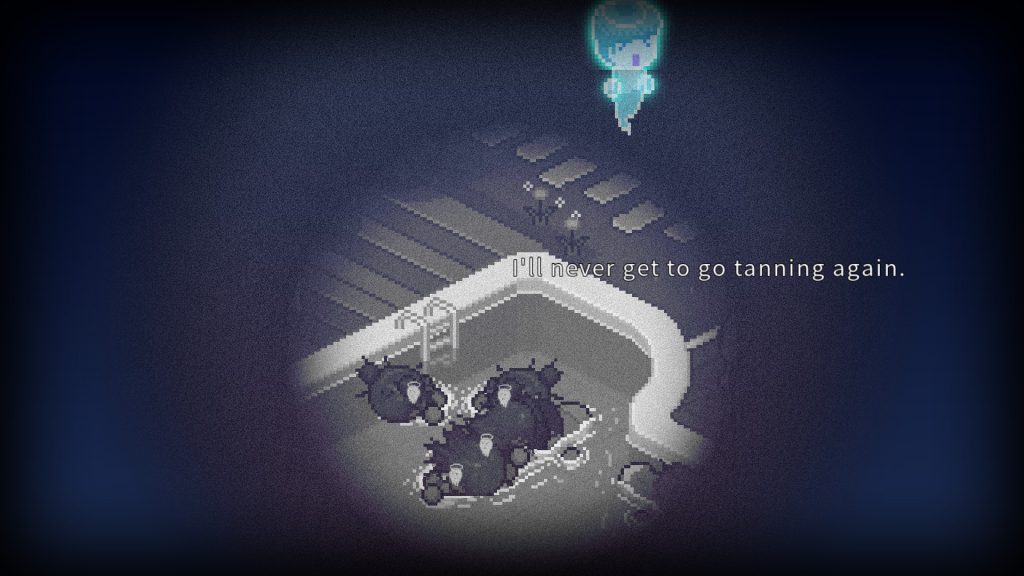 Some folks, apparently, need to die more than others. At least some of these can be related to the level’s narrative.

I like how it progresses, and I also like how there’s a very real sense, as the game goes on, that Death is maybe not playing ball, and that maaaaybe we’ve been duped. THE POLICE ARE HERE, as angels descend from the heavens to try and stop your murderous shenanigans. Wait, if the people really are past their time to live, then why… Ohhhhh…

The game does a fairly good job of adding to its replayability, with each area having a new wrinkle, unique feature, or extra step in difficulty (such as the introduction of changes due to different weather conditions. Dagnabbit, I missed my 3 minute window to use a manhole!) , and this leads me to the two niggles I have with this game: That it’s somewhat short (Delightful, but short), and that it has a single save system.

Otherwise, Death Coming is an interesting take on hidden object puzzle gameplay, with a solid focus around its theme, some black comedy, and good replayability. Worth a look. 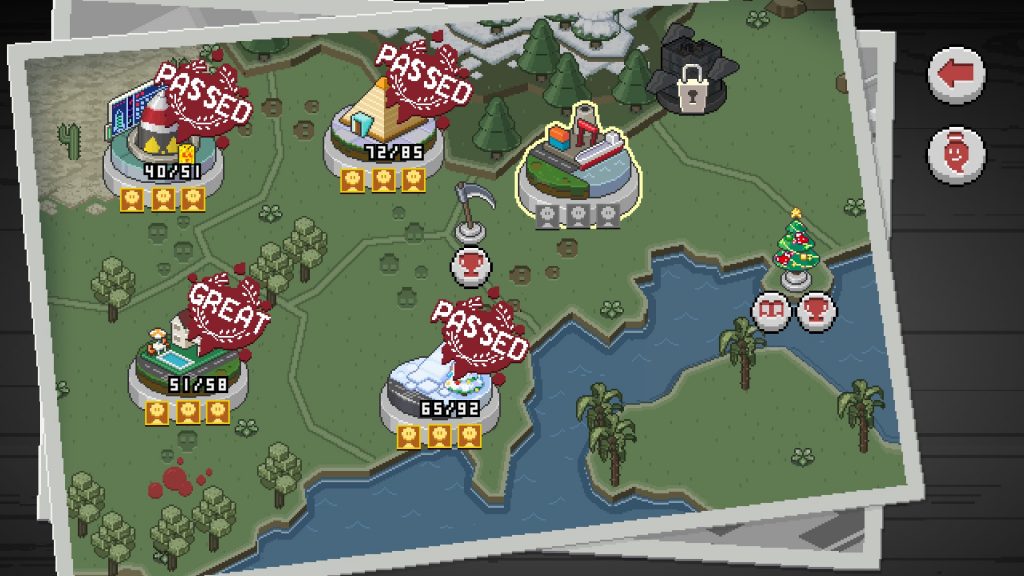 The Mad Welshman doesn’t have a lot more to say. The game kind of speaks for itself.