A key to good 4X design, I’ve often found, is understanding. That seems like a simple thing, but sadly, we’ve seen it proven time and time again over the years that it’s not. Oriental Empires is a strategy game set in ancient China, and its UI is… Not the friendliest. 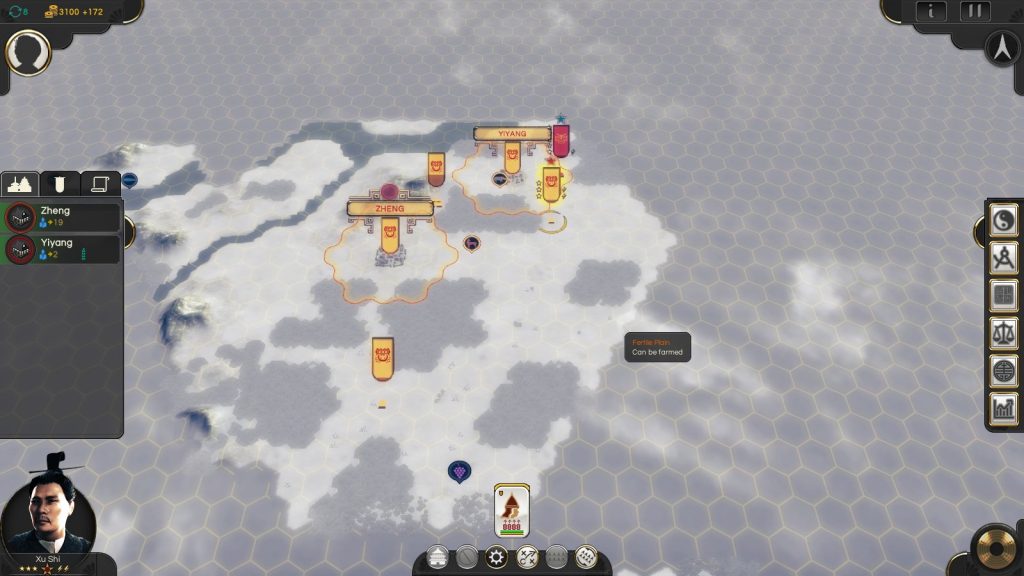 The latest heir of my empire, being annoying and blocking my authority/culture meter.

In fact, the game as a whole isn’t very friendly. Considering that games don’t exist in a vacuum, this… Is kind of a big deal. Small text, smaller tooltips, and further information behind easy to miss subtabs left a bad taste in my mouth.

A bad taste that, sadly, only worsened when I found out about Local Factors. Hidden behind about three layers of interaction (Click banner, click unrest icons for general unrest details, click Dissatisfaction) is a number, contributing to your chance of revolt… That cannot be directly affected, and changes over time because… Well, to all practical intents and purposes, because reasons.

There’s not so much a tutorial as “A 40+ page in-game manual and an advisor that will tell you about things after you’ve worked out how to do them.” The actual effect of buildings and research (Outside of combat related improvements, it generally boils down to “Gives Happiness”, “Gives Authority”, “Unlocks a resource exploiter”, and “Makes some bad events less bad.” ) are hidden under popups (The wee texty bars lookin’ icon shows or hides that.) Occasionally, those popups will obscure information that you need, such as when an Heir comes along, randomly, and covers up the Authority and Culture meters you need to, for example, judge how many settlements you can build without added resentment (A brief irritation, but one of, as noted, quite a few.) Does it play well? 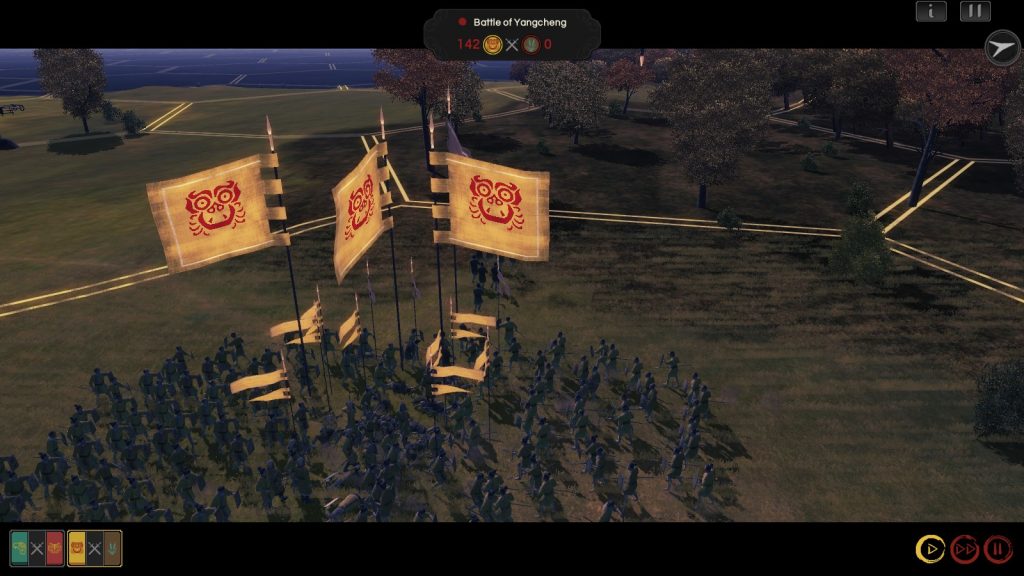 Okay, so I want you and you to flank so as to cut off retr- Which part of “Cut off Retreat” did you not understand, soldiers?

Honestly, not really. Outside of combat largely seems like an afterthought, especially in the early game, where resources are rare, and you are both encouraged to land grab and, er… Not exceed your Authority (which controls how many cities you can own without dissatisfaction) for fear of rebellions. Buildings have a high upkeep, so you’re rarely dealing with that, conquering things is a bad idea, due to that aforementioned Authority issue…

…It makes the early game painful, in more senses than one. It doesn’t really help that combat, also, doesn’t feel like you have all that much control over it. Simultaneous turns means that you may well have trouble pinning down your opponent for a fight, and when you do get in a fight? Well, enemies will escape, so you have to start the whole palaver again, having multiple battles in a single round with a single force if you’ve preset your movement right, or fighting over multiple turns if you don’t (The correct method, generally, seems to be “Into the enemy and past them in the direction you think they’re most likely to run for as many movement points as you feel you can manage.) It doesn’t particularly feel engaging, especially as multiple fights are likely to break out in a single turn, and combat tactics are limited. Why did my units mill about aimlessly for most of a combat with a charge, but efficiently (if extremely widely) flank when I asked them to? No idea. I’m not told. Oh, and no, cutting off retreat with just the units you have is not an option. The enemy will retreat. Multiple times.

Really, these problems, these lack of clarity, kill the game for me, and it doesn’t particularly help that, visually, it doesn’t feel all that interesting either. The music is fitting, at least, but it doesn’t really redeem a game that will sometimes tell you useful things after you need them, sometimes just not tell you, and has many a turn passing with… Well, nothing of note happening. Kind of saddening, really. 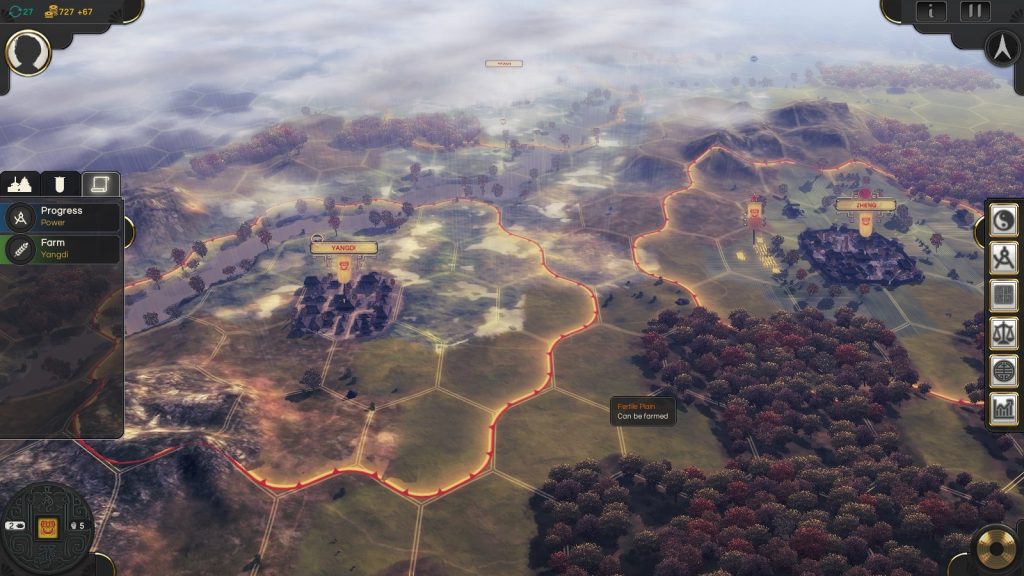 This rain turned red as blood, and almost caused a rebellion. Funnily, most bad things seem to be “Causes unrest.”