It’s interesting how marketing can change your mind. If I, perhaps, hadn’t been told, by quite a few people, that Moonlighter was “Recettear with the bad trimmed off” , I would perhaps feel nicer about it. As it is, the comparison leaves me distinctly unimpressed, and I can no longer quite be certain that my assessment of it on its own as “Alright, but never really excelling at any one thing, including making me care” isn’t based on this comparison. 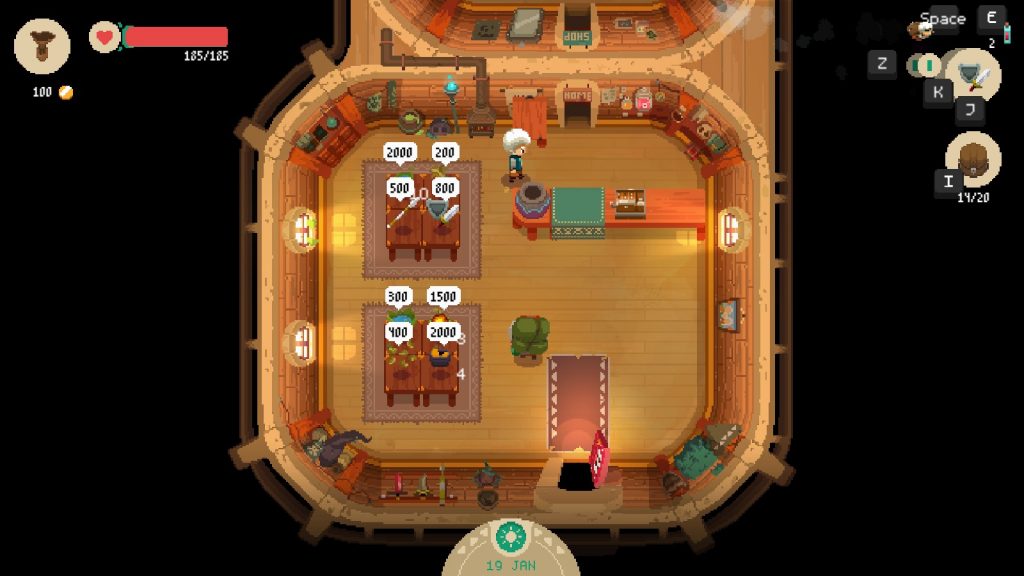 Will, bridger of the gap between Merchant and Warrior. Twice the work, half the happiness.

There is a world, a world with a dungeon. As with many worlds with dungeons, people exploit this one, and an economy surrounds it. Or rather, an economy is restarted by it, as Will, a Merchant who owns the dungeon shop Moonlighter, re-enters the dungeons for things for his shop. Cue action RPG with shopkeeping elements.

As with many ARPGs of the modern day, the key to playing Moonlighter well is to know when to attack and dodge, using a variety of weapons, judging enemy patterns. It feels meaty, I’ll definitely give it that… But it also feels frustrating, for several reasons. Inventory limits are a starter. Every trip to the dungeon, only 20 things (plus equipment) can be carried. Items stack to their own limits (usually 5 or 10), and both cursed and uncursing items don’t stack. Why is this system here? Mainly to add something to inventory management. Unfortunately, what it adds is… Inventory management.

Shopkeeping is similar. What gets added when you level up the shop once? Shoplifters. Extra work, on top of the work you’ve got from extra features. You can, eventually, get shop security, but in the meantime… Enjoy chasing thieves to hit spacebar over them, or lose your stuff! 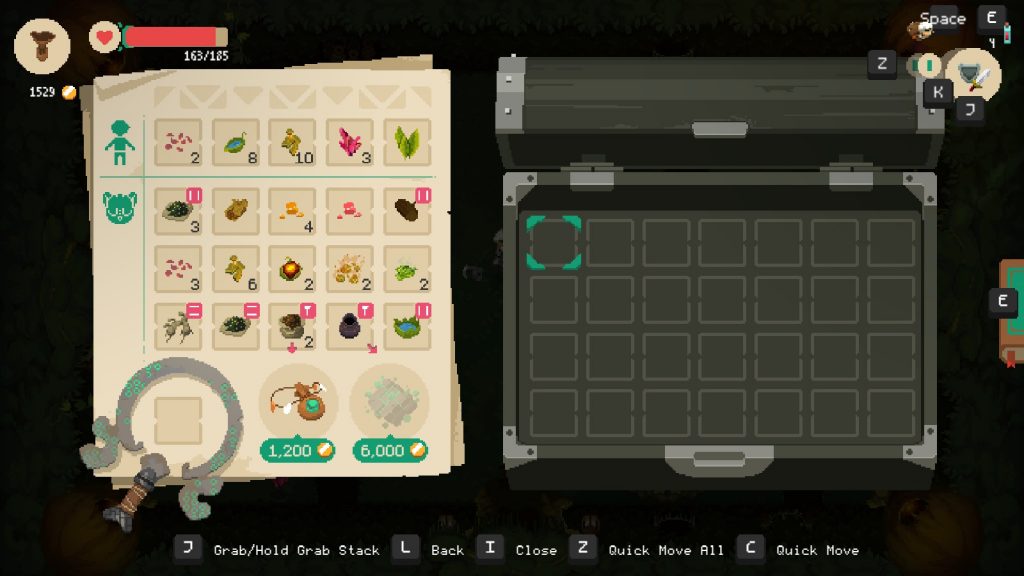 “Now remember, this one can only go to the sides, this one breaks if you get hit a bit, this one stops that rule applying for the first thing with rules it…” Please stop. Please.

Similarly, there’s a narrative, and it starts… Well, honestly, it doesn’t start well at all. Will goes into a dungeon ill equipped, gets his ass handed to him by a feature never seen again, gets told “Don’t look into the dungeon” by his Wise Old Mentor, then gets given a sword by said Wise Old Mentor, who continues to tell him not to go into the dungeon. Getting mixed signals here. Meanwhile, something builds up as you explore the dungeon, where it appears the dungeons are not, strictly speaking, dungeons, but parts of other worlds, randomly snatched with their security features still active. Is there a reason for it? Yes. Is it revealed? Yes. Does it, eventually, get resolved? Yes.

Is it particularly satisfying? Not really.

Indeed, this is the main problem, narrative wise, with Moonlighter. There’s little to no pressure, it’s true. But there are also little to no stakes involved, not much of a reason to care about the shop, not much of a reason to talk to any townsfolk outside of the shopkeepers. There’s an economy, but since nothing seriously threatens that economy, there’s no real incentive to keep those wheels turning except… That you need to do it if you want a decent chance of getting to the end of the game. Long before which, due to the lack of either threat or incentive to spend, you will have more money than you know what to do with, because, despite the seemingly silly costs of anything above the second tier, the rewards from the dungeons correspondingly increase.

So, in summary? It somewhat works mechanically, in the servicable, achieves its goals way, but Moonlighter feels uninteresting, at least in part because there’s nothing, good or ill, that properly ends up pushing the narrative forward. 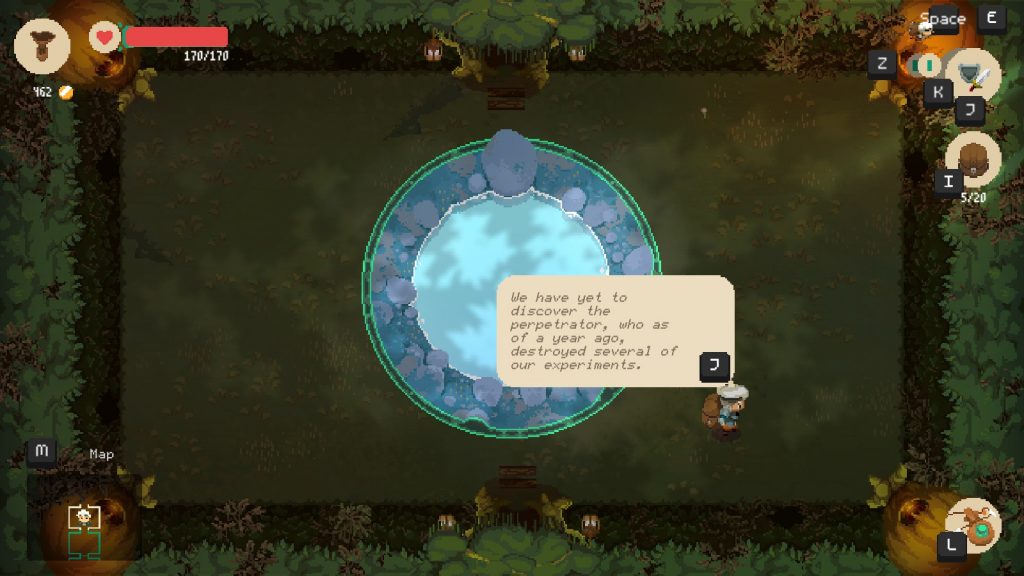 I will give the game this: To be an adventurer is to often perpetrate or be complicit in otherwise criminal activity, and it acknowledges it.

The Mad Welshman is sometimes confused by what his peers consider “With the bad bits gone.”