Hoo boy. Having had a troubled release (Which I sort of missed), I had some trepidation going into Mighty No. 9. And I was right to do so. This is one review where I’m not swimming against the tide, because, as you may have gathered from the almost unanimous opinion, Mighty No. 9 is aggressively mediocre, and a lack of effort shines blearily through every muddy moment. 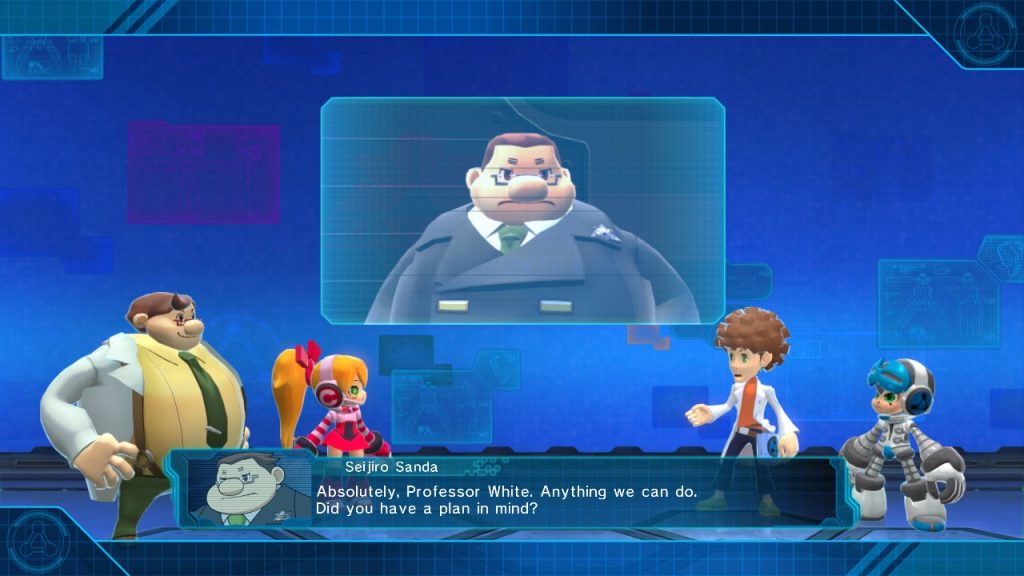 So much so, that I can’t really think of anything nice to say. If I was extremely charitable, I’d say it looks kind of nice… Except that facial animations, even “Mouth opens and closes”, was apparently too much effort, and, much like some games I’ve seen over the years, the game’s look has become actively worse since the early days… Somehow. It mystified me with Breach and its UI. It mystified me with Colonial Marines. It mystifies me moreso with Mighty No. 9 because… For fuck’s sake, it is a Megaman variant. You run. You jump. You shoot. You dash. How can you screw that up?

By not pacing well. By making your power somewhat dependent on a combo system that… Seems only to be based on a “No hit” rule, because the enemies are too widely spaced for anything else. The voice acting may not be quite as awful as some folks have suggested, but it’s actively made worse by the aforementioned lack of facial animations… And dashing into bosses to hurt them? Is an idea that works erratically, depending on which boss you fight. Said combo system is unclear, to boot. Why did I get that piercing shot boost for five seconds again?

It’s depressing. Even taken on its own, it’s a slow game, with lacklustre animation, level design, and sound design, and I can almost feel a collective shrug-and-meh from IntiCreates… Through their game. And it would be less depressing if it weren’t for the fact that all the interesting ideas seem to have been dropped, in favour of… 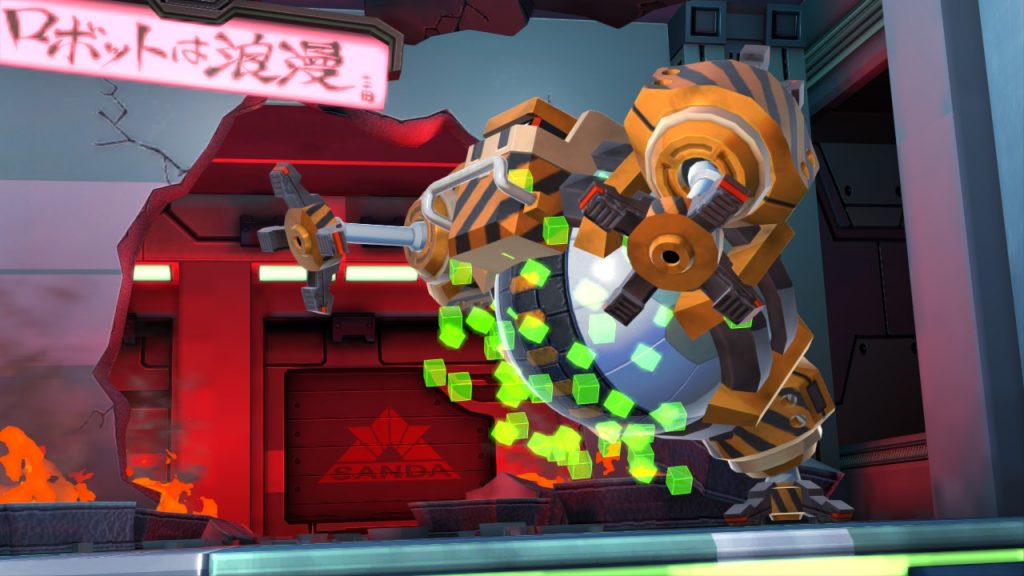 I feel you, Round Digger.

…Well, “Better than nothing” has almost become a meme (Along with some cringeworthy marketing later in the process), and it would sum up Mighty No. 9 well, except for a tabletop truism that applies equally well to computer games.

Better no game than a bad one. Don’t bother, if you hadn’t already.

The Mad Welshman sighed. He didn’t even feel strongly enough to come up with something amusing to do after the review. Even kicking puppies felt pointless.