When I got the email that the developers of UnEpic were making a new game, I was both excited and nervous. Excited, because UnEpic did interesting things. Nervous, because it was also referential as hell, dumb in places, and stupidly hard and grindy in others. 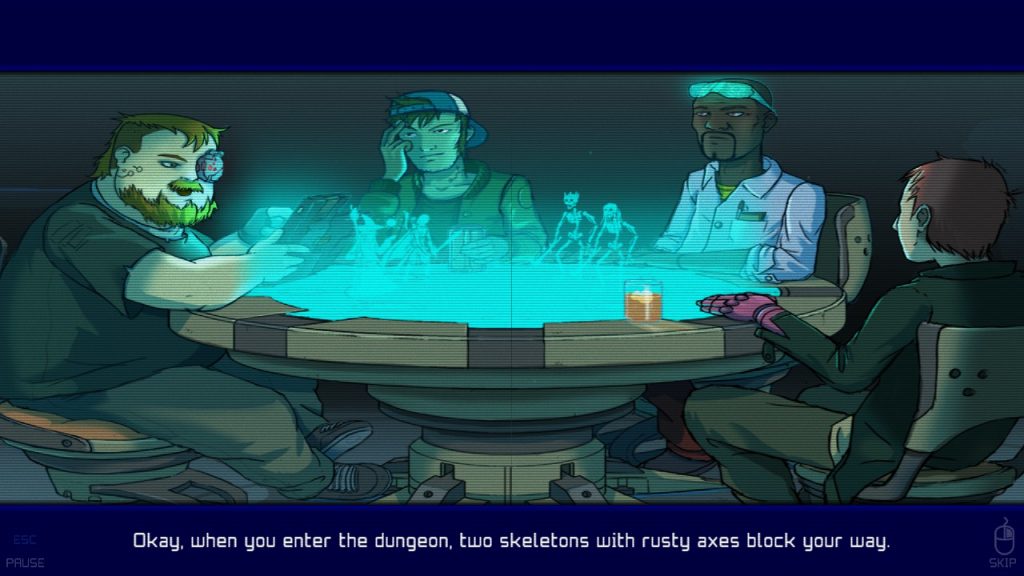 This, er… Makes slightly more sense as a joke once you’ve played UnEpic and seen the bits before this… :/

For good or for ill… Little has changed. The references are somewhat less forced, the story veers wildly between pulpy silliness, philosophical discussion, and blatant referential humour, and the grind?

Oh yes. The grind remains. And it remains my problem with Ghost 1.0, because, to me? It’s just not fun to repeat alarm lockdowns for Energon-Cubes-As-Currency, so I can get better weapons that, really, I should be earning more organically. And this is a damn shame, because, for all the bitching, there has been improvement over the UnEpic formula, with fluid movement, a better overall story (Involving the enslavement of androids by an evil corporation… Hey, I said better, not amazing), and some cool stuff hidden in there… But, even past the halfway point, I’m not sure it feels worth it to continue. Boss with nigh unavoidable paralyzing shockwave, making it a damage race? Check. Instant death laser segments that, while using the cool idea of controlling robots with cyber-psychic powers, uses it for tedious, “Do it right or do it again” segments involving scientist robots with no offensive abilities (Read: Forced puzzle-stealth segments.) Check. 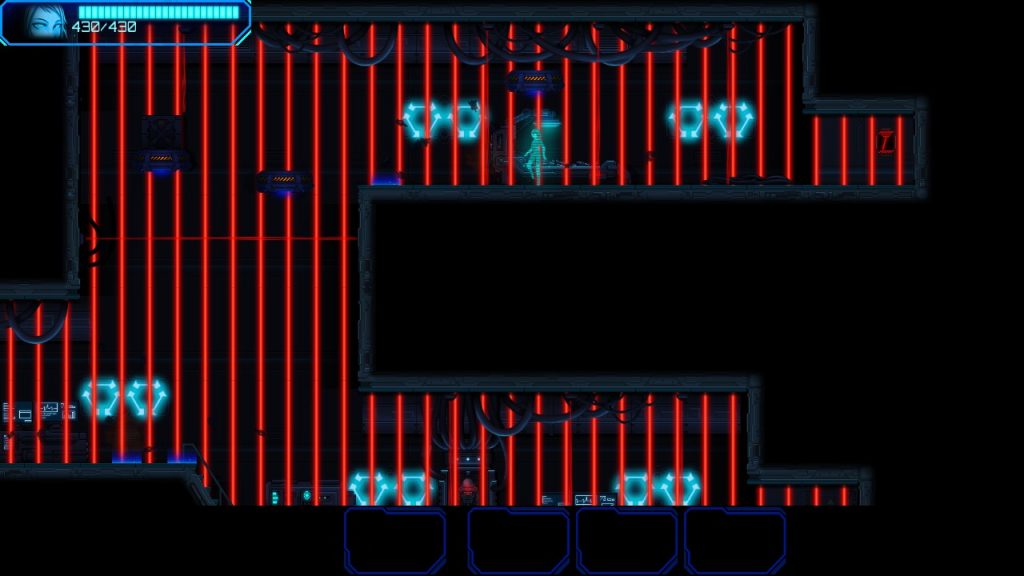 Not cool, Fran, I totally made my Dexterity Check!

There’s fun in there. Really, there is. The second boss, for example, is fun. The first boss, once you figure it out, is fun. The interplay between Ghost, Boogan, and Jacker (The latter two technically making a return from UnEpic) is fun. But it’s buried beneath a game that feels like it’s run by an adversarial GM who still thinks OD&D is the best thing since sliced bread. And this is such a core problem, and obviously deliberate, that I unfortunately can’t get past it.

So, when it comes to the question of “Is Ghost 1.0 worth playing?” , two questions have to be asked. The first is whether you like metroidvanias. A simple enough question, but the next is harder: Do you find grind and “death makes things harder on you” fun? Because, regardless of the good voice acting, the fair animation, the interesting toys (Once you’ve earned them), and the story that definitely has interesting elements, if the answer to that second question is “No, not really”, or some variation thereof, I really can’t recommend Ghost 1.0 to you. 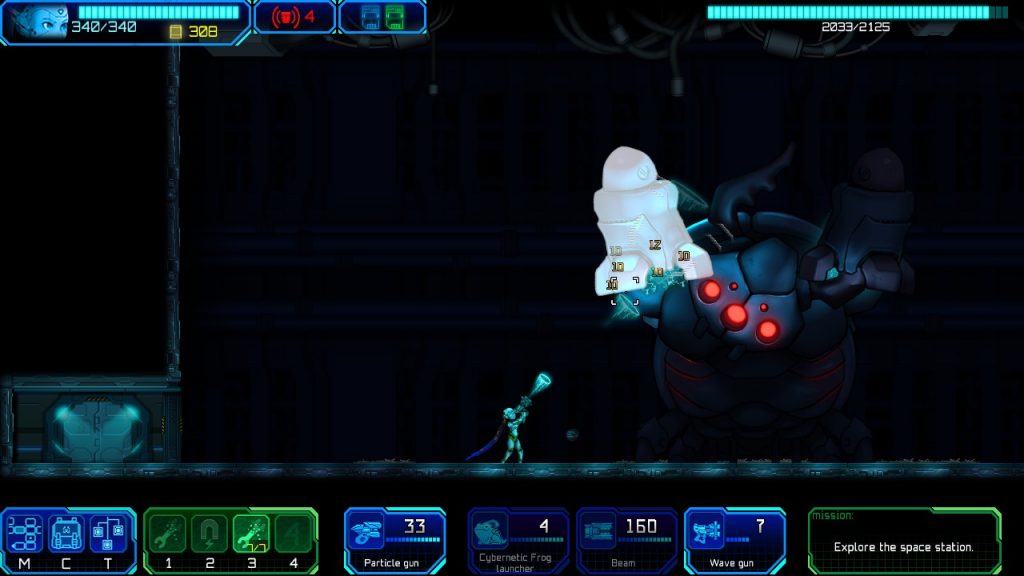 The first boss, about to get a schooling from an awesome cyber-psychic merc lady. Who still died five times while getting the cash for the gun she’s using… >:|

The Mad Welshman is hacking Ghost 1.0 to provide a “Less Grindy” mode, but he’s hit Alarm Level 9, and the respawns are getting a bit tiresome.