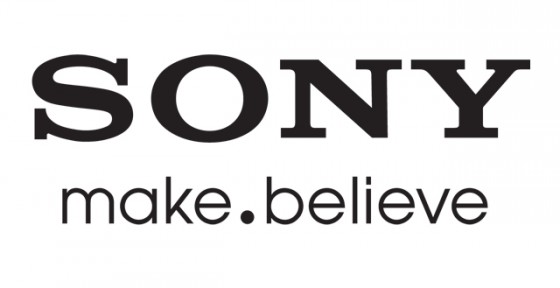 An amusingly apropos subheader sometimes, if you take out the apostrophe…

It’s amazing what slips by when you’re not looking in the right place. Sony, last October, apparently filed to try and trademark the somewhat broad and generic term “Let’s Play.” They haven’t got it yet, but it’s quite clearly referring to the practice of Let’s Playing, as the service it is trademarking is:

A bit generic sounding even here. Anyways, since it was only discovered yesterday, by members of the NeoGAF forums, and it requires clarification before June on the part of Sony before its finalised, it’s merely something quixotic we can point to and say… “Huh!” Here’s at least a couple of reasons why.

As the definition stands, it can cover a multitude of commerical services and goods, including… Game trailers. Those are streamed electronically, and consist of, funnily enough, audio/visual material of video games. This is, at a guess, at least part of the reason why a clarification has been requested.

It’s Already In Use By Several Commercial Entities

This, potentially, is the real killer. The biggest competitor for the title, as far as I understand it, would be RoosterTeeth productions, who use the channel name as a specific brand (In fact, there was much amusement among the Something Awful Let’s Play community when the channel was grabbed before anyone thought of it), and, as far as I understand things, they would then have prior rights of usage. There is also the fact that many Let’s Players are commercial, and directly identify their service as “Let’s Play” already, even if we were not to take into account that RoosterTeeth specifically use it as a brand for their content. Not to mention… Er… Something Awful’s own “The Let’s Play Archive” (Where you can find at least one Let’s Play by yours truly. 😛 )

While this might be less of a problem than you might think, the term Let’s Play has already entered common usage, and, as such, this might be a difficult one to enforce. None of these are insurmountable obstacles, but they are, nonetheless, obstacles, at least one of which has presumably hit Sony when they tried to trademark the term back in October.

But Why Do It?

Well, for all the talk of a sinister reason, this one’s actually somewhat hard to enforce. Not just due to the common and prior usage, but also because you can be providing a similar service without calling it “Let’s Play.” That’s even assuming it goes through. More commonly speculated is that it may be related to the streaming service they’re planning to roll out.

Either way, much virtual headshaking, and no real best wishes in the trademarking process there. After all, it is a silly trademark.