Spoilers. Spoilers spoilers spoilers. There you go, there’s the story of Inside, the latest offering from creators of Limbo, Playdead. Oh, wait, there’s non spoilery things I can say: There is a small boy. He’s running from some weird stuff. Stuff that can kill him stone dead. Also there are brain machines, around which quite a few puzzles revolve. 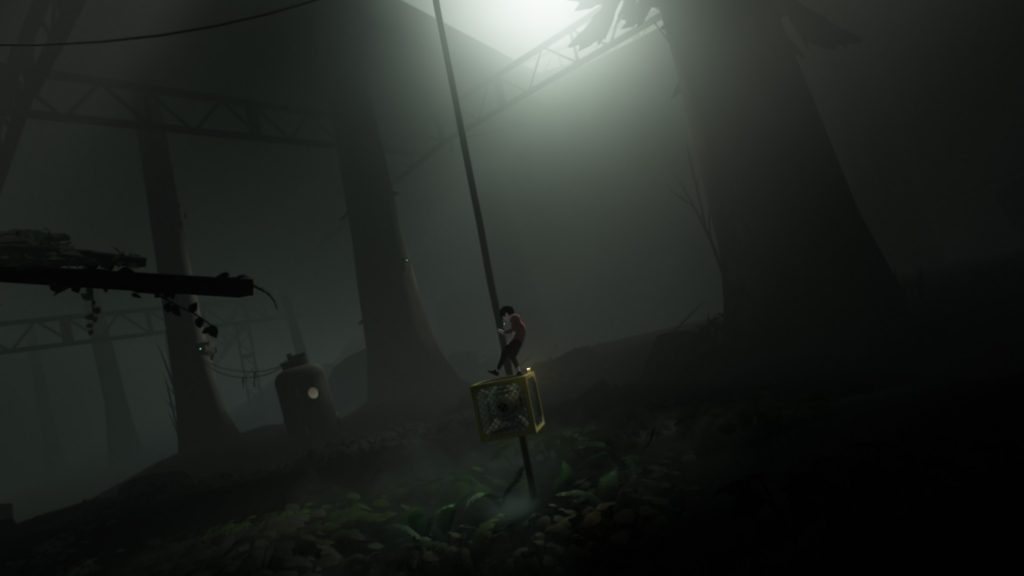 This, in essence, is one of the biggest problems with reviewing Inside… That it’s a game that wows you, that frustrates you, and has all of these experiences… And, for fear of the dreaded cry of “UGHHHH SPOILERS DUDE”, we can’t talk about most of it. We can tell you that the animations are subtle and interesting. We can tell you that the movement is fluid. We can tell you that, on keyboard, the action key is right control, and that because the game starts immediately, and is checkpoint based on its saves, you may have a few annoyed minutes of fumbling because there are no tooltips in the game.

But then you get into the game, running from dogs, strange masked people, and other weirdnesses, and you get involved in a story. A story for our time. An enthralling story. A well checkpointed story with well designed, self contained puzzles such as REDACTED, REDACTED, and, of course, REDACTED.

…Y’know what? Sod this, the internet’s saturated with spoilers and I’m going to damn well have my fun. There’s an early puzzle that amused me, and was high octane, even though it shouldn’t have been with how stupid and predictable the dogs chasing me were. I climb a fence… They go the long way round to try and get me. So I climb back, making sure they’re nipping at my heels (But not literally nipping at my heels, or they’d kill me in a particularly gruesome manner), then I climb back over, pull a board out of the boarded up doorway, and climb back over the fence just as the dogs reach me. I repeat this the magic three times, then just manage to get away from the dogs. 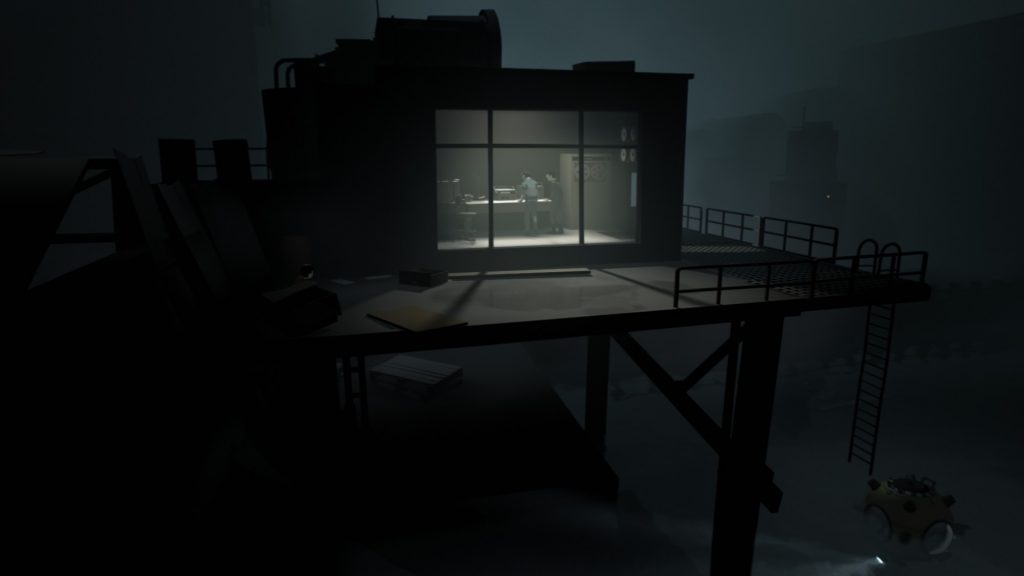 Pictured: Something quite atmospheric. Also technically a spoiler.

“I only just managed it” is this game’s thing, when it’s not “Wait, I was actually meant to… [FACEPALM] IT’S SO OBVIOUS!”

The adrenaline, the tricks the developers play that, nonetheless, make perfect sense in the world’s logic, and, furthermore, get applied later so you know that yes, they’re not just doing it as a one off. The secret thingumajiggers that lead to the secret ending… Yes, there’s a secret ending. The subtle horror of a small child in a world gone oh so wrong. That’s the magic of Inside. Not necessarily the puzzles we don’t talk about, which, believe me, won’t help you all that much. The next one’s a doozy. They’re all doozies… Until you solve them, and they’re not anymore.

No, if you’re going to buy Inside, buy it because you’re interested in world building, in how a story can be told without a single line of dialogue. Buy it because you want to see animation done well. Buy it because it’s a story you’ll want to remember, and read again by playing it, occasionally stumbling as you forget exactly how you did that one puzzle. Don’t buy it if you never liked Flashback, or the original Prince of Persia, or any of the puzzle-action-platformers that led up to the creation of Inside, and no doubt will lead to more interesting gems like this one. 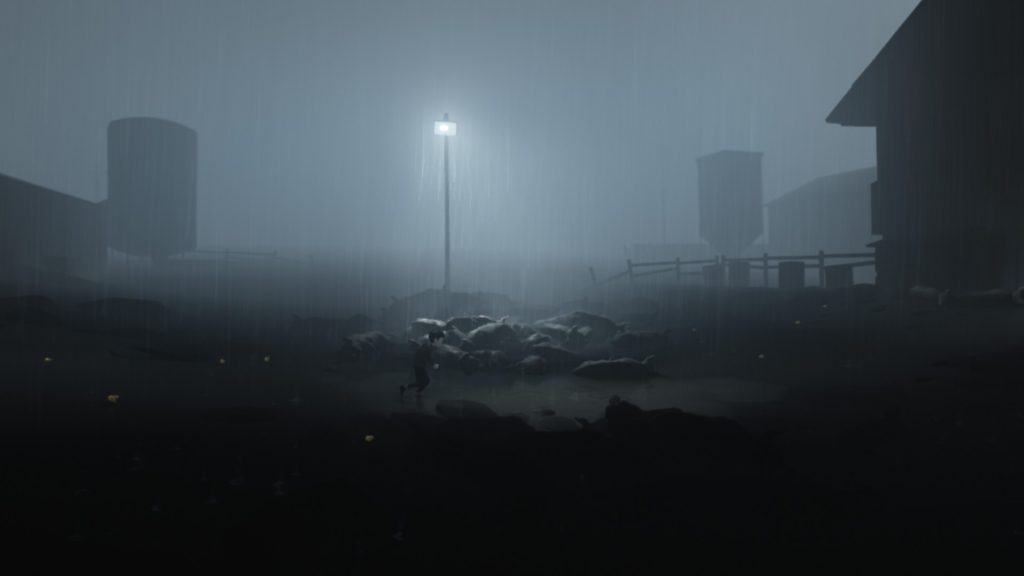