Ghostly Matter is one of those games where, with its retro stylings and cool ideas, I want to like it. Mixing old action adventure titles (Not the modern definition, but essentially, platformers with adventure game elements), pulp horror, and survival horror. 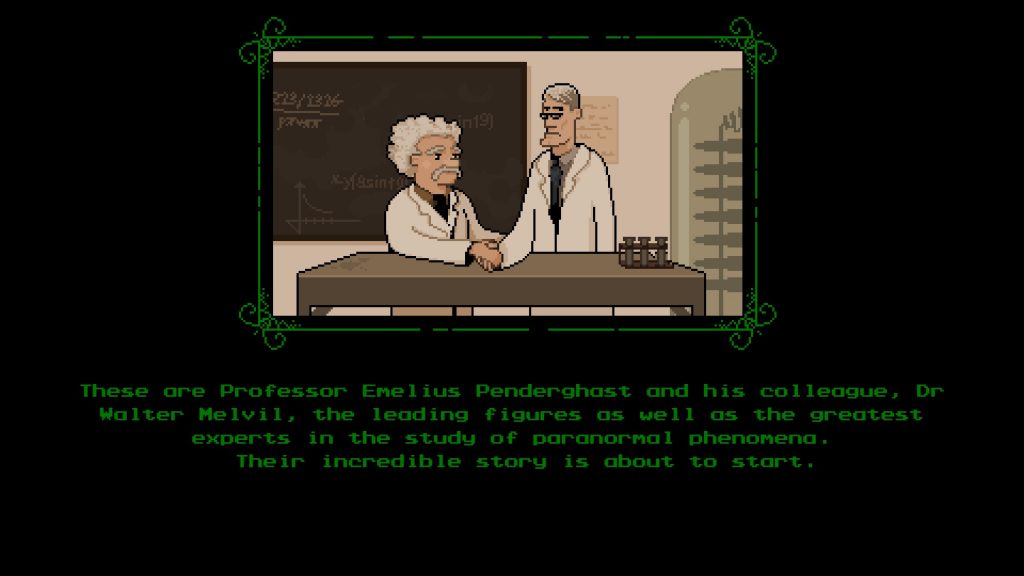 Two professors, both alike in dignity…

But a common problem, it seems, with retro games is that they also take the less laudable elements of retro design, and Ghostly Matter, for all that it has an interesting world, won’t particularly let me get into it because it wants to be retro hard.

The general story is, admittedly, nice and pulpy. Two professors, both alike in dignity, work in the burgeoning field of ghostly research, but they split over an argument about whether something that lets you look into the abyss that is the realm of the dead will also let the abyss look into them. Years pass, and Dr. Penderghast, the protagonist, receives a mysterious message from beyond the grave that seems to be his old professorial friend. Cue horrors and hijinks.

I’d love to tell you more about those hijinks, about the direction the game goes, but, unfortunately, I can’t. Because there is a lot of dying in this game, and checkpoints… Are not terribly helpful. Fixed life with few healing items contrasts with contact damage, rapidly firing enemies, the fact that your Spectroscope is necessary to see certain enemies, but also drains your health at a rate of knots (and needs batteries) … Before we even get into things like the gotcha that opens up a shortcut in the second level, where you open up said shortcut, jump down, and… Are immediately assailed by four skeletons arising in very close proximity. Whups, opening this shortcut is going to cost you health, no matter what you do. What’s that? Your health is in short supply? Better remember where the nearest checkpoint is, then! 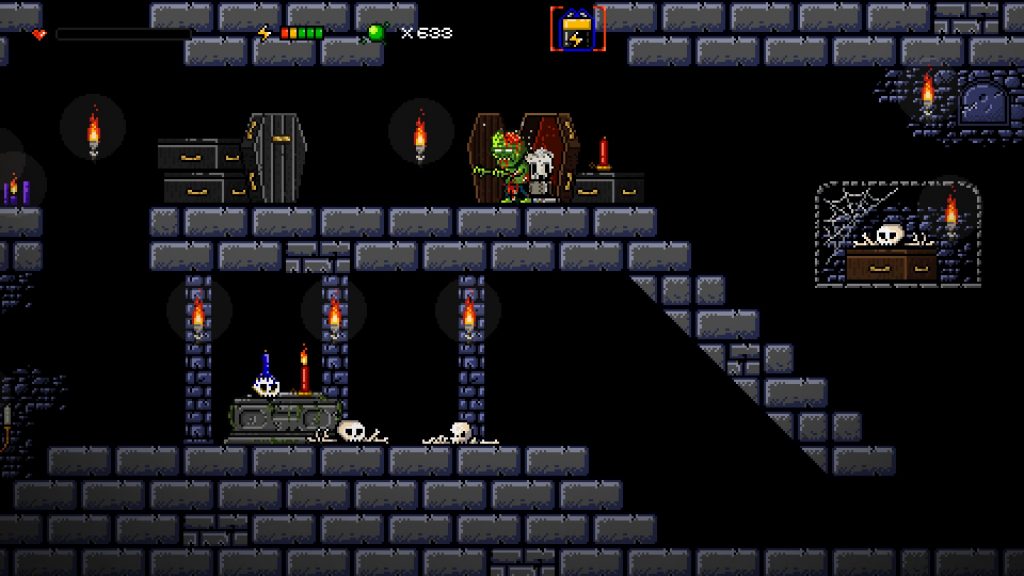 In game design philosophy, there is the problem of Schrodinger’s Monster Closet. When the waveform collapses, you either take damage or have an item (its usefulness also determined by a waveform.)

There are other, better weapons that, unfortunately, but I can, at least, tell you there are three different types of enemies, and certain weapons work better than others. But when maps are large and sprawling, health items are few and far between, checkpoints are equally pretty far… And the enemies like to be invisible (use the spectroscope to hit them, lose health anyway, because the spectroscope is a gateway to death), or pop up from the ground (with some being easy to spot, others not so much) or just have hard to dodge ranged options, I found myself hitting brick walls pretty often, to the point where I’m writing this review without having gotten nearly as far as I’d like.

Oddly, narratively, everything fits together well. The supernatural world is tough (enemies are bullet spongy) , the spectroscope drains life with use because it’s basically a gateway to the spirit realm (but is necessary for puzzles, while health items are rare) , and you can’t exactly have a horde of evil in a small room (maps are large, with only a few navigation aids.) Mechanically, as those little asides note, it doesn’t work so well, with a lot of factors contributing to the difficulty, while less factors ameliorate it. The controls are also a little tough to get into, sadly, but this is not a huge issue when a lot of the time, what you need is move, jump, and shoot, all of which are simple enough.

Still, it is an interesting story, and while I have a lot of trouble with it, if you’re fine with games being tougher than usual, this may be one to look at. 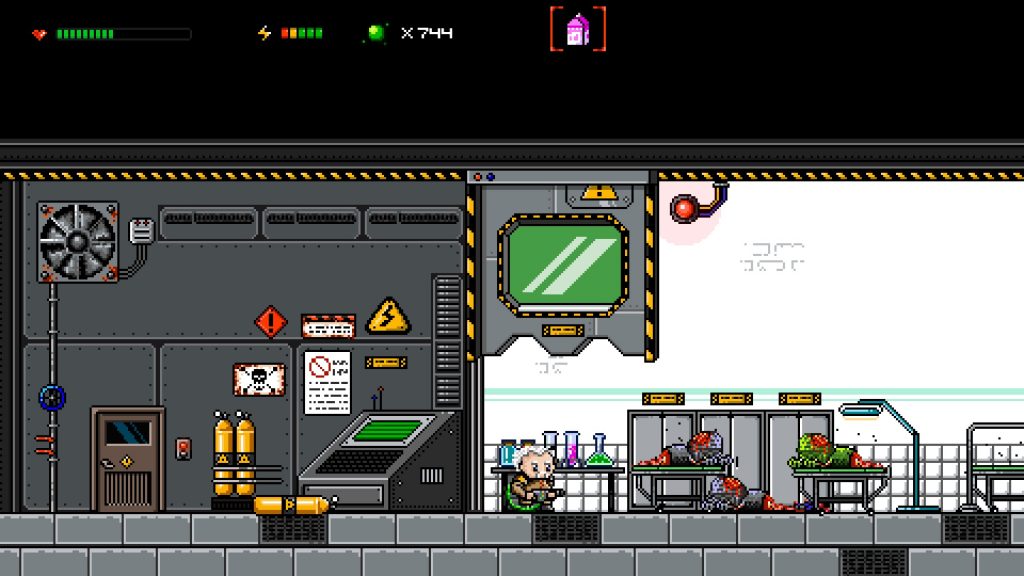 Even in the areas I’ve been able to struggle through, there’s at least some variety. From a normal house to… This. Cool!

The Mad Welshman loves him some horror. It’s part of why he’s often so harsh with horror titles, it must be said.