Source: Cashmoneys
Price: £34.99
Where To Get It: Steam, Humble Store
Other Reviews: Early Access

Joking reference aside, Endless Space 2 is, as far as turn based strategy where you eXpand, eXplore, eXploit and eXterminate other alien races, most often while playing an alien race yourself, actually quite good. Even if I’m somewhat salty about Amplitude following the current “stance” of “Who even plays hotseat?” (Hi! I do! And so do quite a few of my friends!) 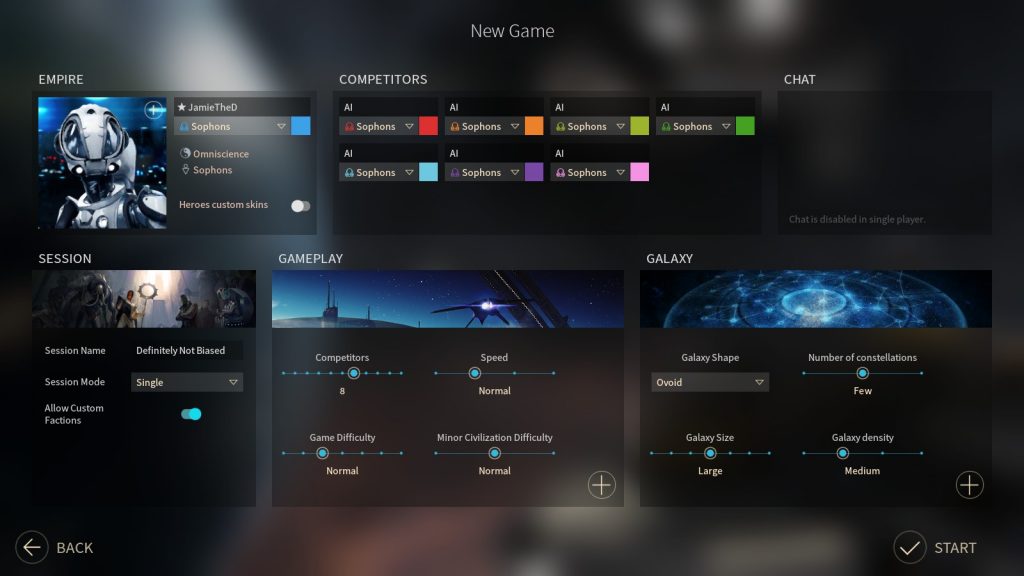 Making this clear right now… The Sophons are totally not my… Adorkable, irresponsible, space babies. Nope.

So let’s get that out the way right now: Multiplayer is online only, none of the playing-with-yourself or risk free theorycrafting shenanigans you’d be used to in some other… Well, quite a few other strategy games, up till relatively recently. If that’s a turnoff, I understand. Let’s get on to the good stuff.

In Endless Space 2, there are eight races, and they all play somewhat differently. This has pretty much been the charm of Amplitude games since the studio arose in 2011, and it’s a skill they’ve been steadily honing through their company life. The Unfallen, for example, with their “branch” system of colonising, are extremely interesting. They can only colonise in lines from the homeworld, and instead of sending a ship full of people, they send a ship that lures space-vines from the homeworld, entangling a system, and then they send the first colonists through the space-vines. On the upside, this means they can stretch out a web of influence, and colonise systems quickly once they have the technology to actually live on the bloody things. On the downside, if somebody happens to conquer a system along that branch, whether there were nice treemen living there or not, everything further down the branch is lost, and, unlike every other faction except the Vodyani, if you lose your homeworld, that’s it. Game over. Caput.

But interest comes in many flavours. A returning faction from the first game, the Sophons, are my dear little science babies, not because they have a different colonisation method, or because they’re game breaking, but because they have accepted that Science is a verb, a noun, a preposition, and… Look, they really like science… Often to their own detriment. And I love them for it, which leads nicely into the narrative end of things. 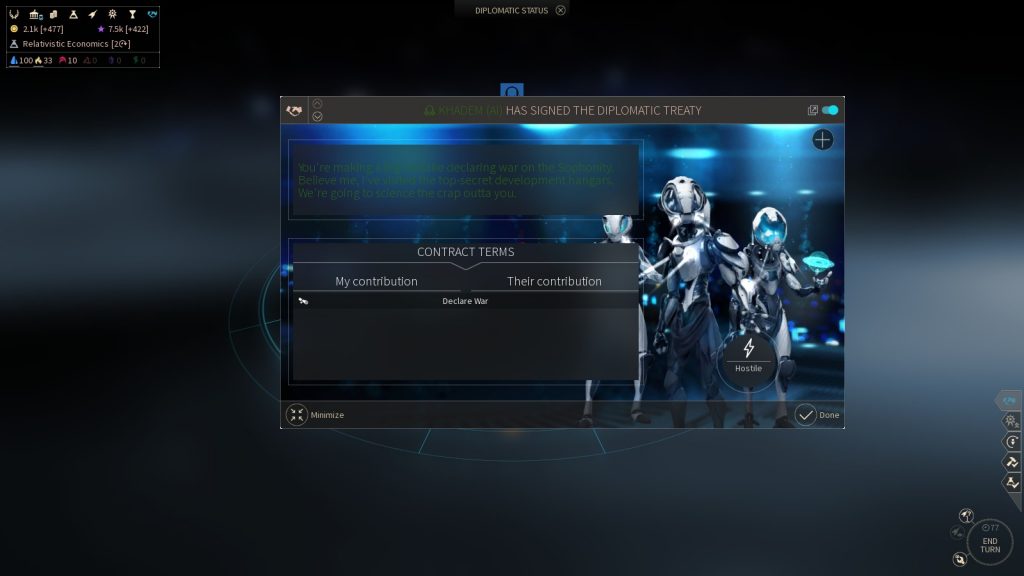 And it definitely isn’t because they acknowledge as objective fact that Science is a Verb.

Endless Space 2 has race specific questlines. The Sophons, for example, have found themselves in the unenviable position of having created the universe’s first (known) Super-AI, called ENFER, have plugged it into everything they can, and now have to answer a very difficult question: How the heck do we keep it happy? Everybody has their thing, and nobody is very nice. The United Empire, under very Stalinist propaganda, are influence wielding warmongers, the Riftborn just want to live, their perfect, ordered universe having been destroyed by our chaotic, quantum-fuckery filled one (Which, if you think about it, is very much Cosmic Horror), the Horatio (A race of clones) want to make things perfect (IE – All Horatio, because Horatio is perfection), the Cravers are perfectly happy being hungry murderbugs designed to devour entire planets (or are they?) , and…

…Look, there’s a lot of stories here. Not just the eight racial stories, but the stories of individual heroes, the universe (The fallout of a war between two ideologically opposed Super Races who appear to have killed each other, but may not actually be dead, is one familiar to science fiction fans, but is excellently implied), and even of specific worlds, come together in a well written and engaging universe that’s well worth looking at on its own. The UI is mostly friendly and clear (The research “circle” is a little confusing at first, as is how to get to ground force management), the ships have real polish and difference to them, and the music… Electronic heaven, whether its somewhat ambient, as in the title screen, or the more “Ohcrap, things are happening” of the combat tuneage. 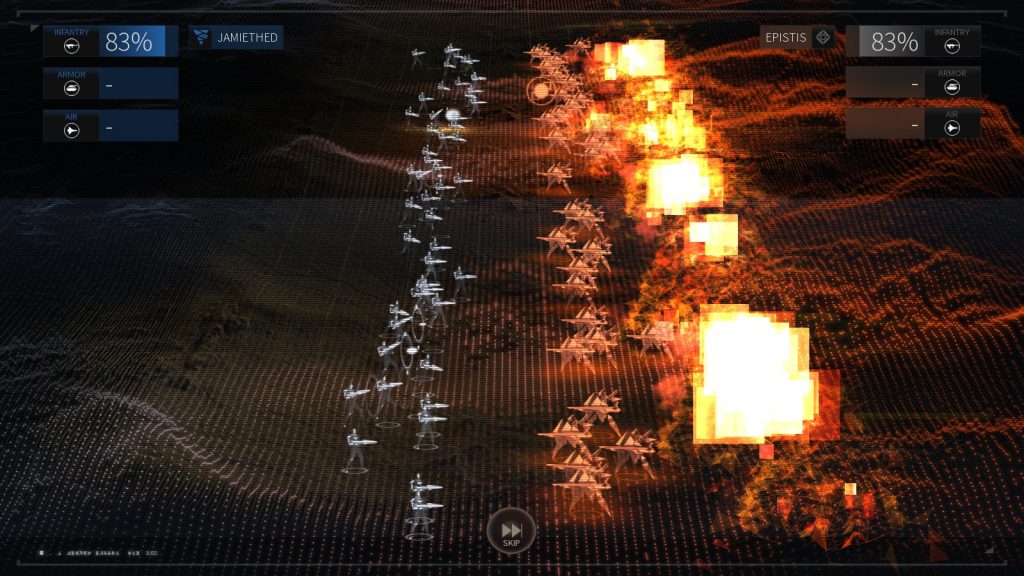 Both ground and space combat, for returning Endless players, has had some improvement, with extra choices and tactics at the beginning, but remains “You make choices about range and tactics, then watch the pretty lights and explosions.” Or don’t.

Essentially, if you want to eXplore space, eXpand into new worlds, and eXploit and eXterminate new civilisations, Endless Space 2 is another good one to go for. Like Master of Orion 2016, its difficulty is fairly adjustable, and, as noted, my main bitch with the game is the same one I have with this genre all over in recent years… I just want to have a chill time smashing spaceships and aliens together, by myself, and nobody’s letting me.

The Mad Welshman can’t actually pick a favourite faction. They’re all moustache twirley in their own way, and he loves them all equal- AHAHA SCIENCE FOR THE WIN, YOU CAN’T OUTFIGHT ME IF I OUT-TECH YOU EVERYWHERE!