Source: Birthday Present
Price: £10.99
Where To Get It: Steam

At first, I was very much ready to get on with Desync. Bulletstorm mixed with glitchy Tron-type aesthetics? Hell yes, this is my… Oh wait, I died. For the sixth or seventh time. In the second room of the second level. And I died to… WHAT BULLSHITTERY IS THIS?!? 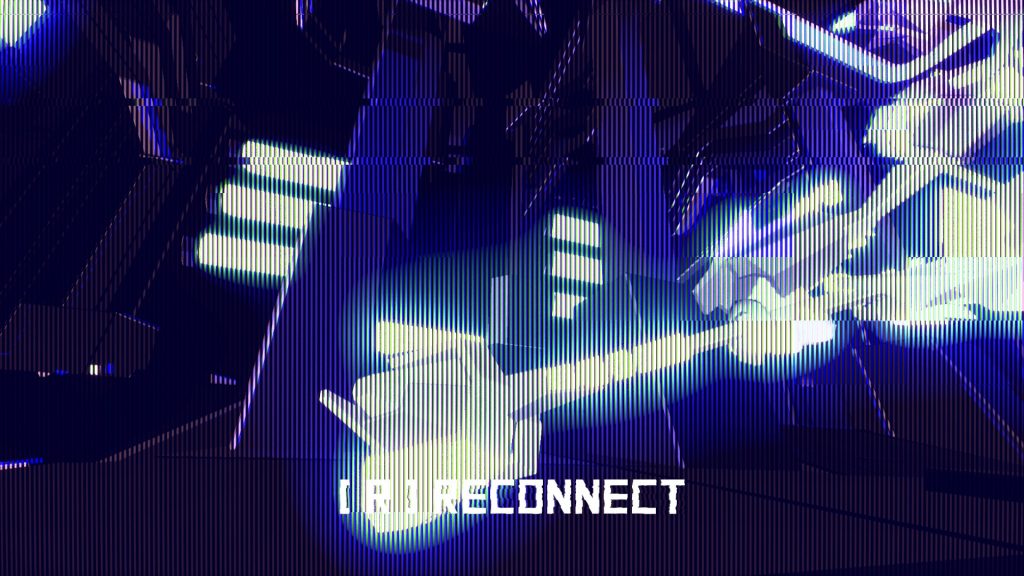 For context, the game involves fast paced combat in rooms with deathtraps and waves of enemies, and it’s up to you to murder the hell out of every wave in a room in a score attack frenzy of shots and electronic murder. Except it also expects you, seemingly, to either grind the first level a lot, or GIT GUD, SCRUB. For context of the bullshittery? First wave, a polearm guy with a block-reflect ability, a wave that seems to ever so slightly home in (In, I’m assuming, a method of getting you to use the dodge dash, get the timing down), and, of course, boodles of damage and hitpoints. Then several of the “weak” enemies, who by this time have gotten the ability to spray short bursts. Then several hammer guys (two shotgun shots to kill, are fast, and also deadly.) Then… Two of the polearm guys. Maybe that’s the end of the waves for that room. Maybe not.

I genuinely felt like that group of hammer guys could have worked just fine as the last wave, but… No. It doesn’t really help that the game promises all sorts of fun and shenanigans, with weapons, and special powers, and… Oh, I have to beat this second level to earn another weapon? 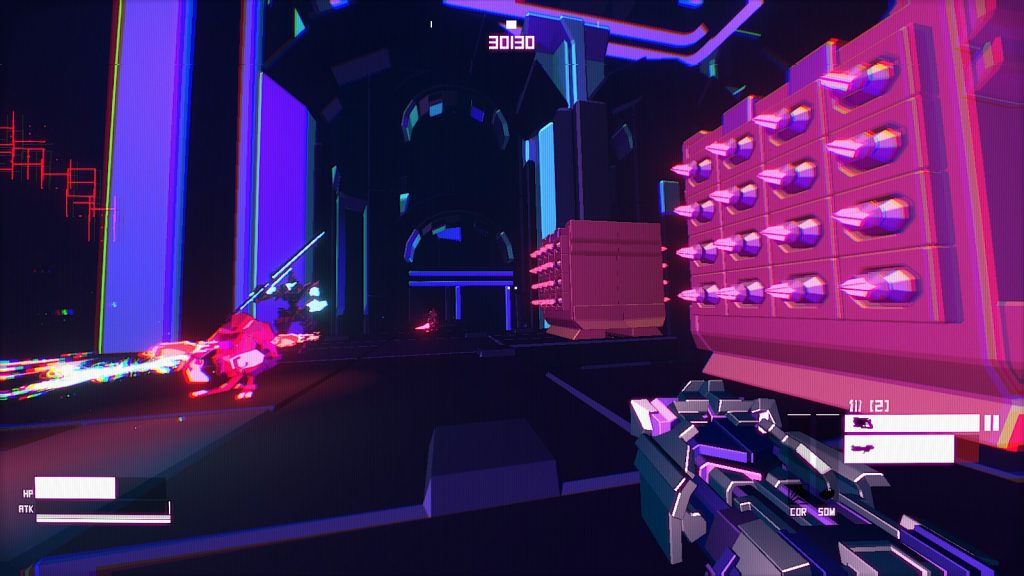 Oh, yeah, smaller enemies level up. That rat-monkey thing next to Polearm Guy, for example, can shoot short bursts.

This, in essence, is the biggest problem with DESYNC. Aesthetically, it’s walking the walk, with tron style CRT graphics, a pumping soundtrack, and some good sound design. But when it comes to talking the talk of gameplay, it’s exactly the combination of unfair and grindy that makes me sigh and go for something else. It also fights with itself. Hey, here’s a score attack mechanic! With combos! But using special powers, even if they add to the combo, reduces points, and you have to use abilities and powerups (That don’t last all that long) to discover some of the combos and levelup the sidearms. It’s fast paced! The enemies are technically predictable! But unless you can work out where their head is (Not always possible at a fast pace, especially with some enemy designs being a little unclear in the heat of the moment), they’re bullet spongey, move at at least the same speed as you for the most part (Or, in the case of the larger, polearm wielding enemies, have some level of prediction or homing to their ranged attacks. It’s a little unclear which.), and hit like trucks.

I mentioned those hammer guys in one room of the second level, and there’s a lot that makes that particular encounter quite painful. They’re as fast, or perhaps slightly faster than you, so once they’re on you, it’s a case of several dodge dashes to… Oh, wait, no, they also have a leaping attack. Each individual hammer guy takes two shotgun blasts to down, sometimes three. At least one of them will do more damage, or be quicker, or be tougher than its compatriots. And all of this is in a room which feels highly cramped once all of them spawn in. Later waves in that room aren’t so much tough in and of themselves, as they’re tough because this particular wave is most likely to reduce you to minimal health.

If the game had gone through some major balancing not built around either being perfect, or replaying the same room (Not wave, but room, each room having at least three waves) multiple times and then being told how shit you were for not being perfect at the end, I’d possibly be more okay with Desync. But its gameplay problems appear to be core elements, all fighting with each other for prominence, and so I really can’t recommend this game. 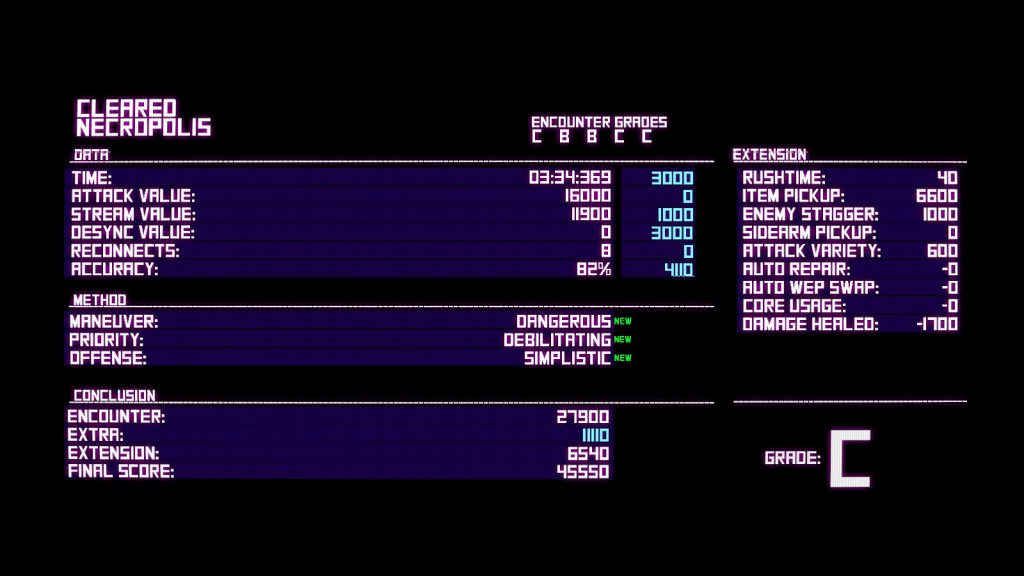 And that makes me sad.

The Mad Welshman doesn’t fight with himself. He is united in his desire to consume chocolate sponge cake, twirl his moustache, and kick ass.