Conarium is a… Look, it’s a horror game, and it uses Lovecraftian imagery. So cyclopean structures, Shoggoths, Elder Things, stars and fishies, and things wot man was not meant to know. It’s also a first person horror adventure game, and there is where its flaws lie. 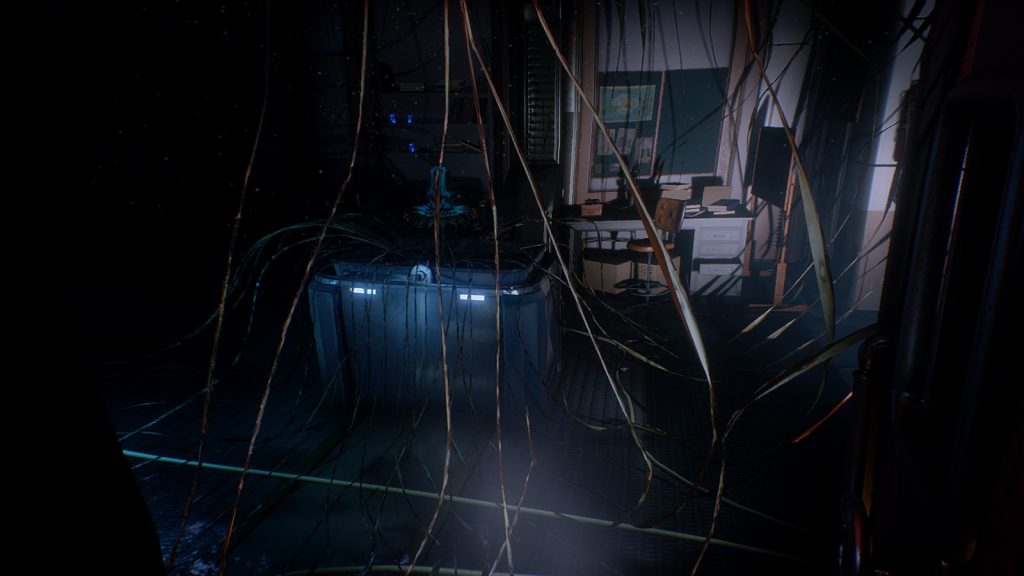 The Plants Have Vines, a new horror film by Wes Craven!

If there’s one accusation that is often levelled at first person horror games, it’s that their pacing and reliance on documentation can be a problem. In the case of earlier first person horror games, there’s also problems of pixel hunting, timed puzzles, and the like. It’s a difficult balance, horror against frustration against the possibility of boredom. Conarium goes the whole spectrum. But how you feel about it really depends on how completionist you feel.

If, for example, you just want to get things done, you’ll ignore the documents, and occasionally hit brick walls. Some of these walls are against your patience, as evidenced by the difference in the amount of time it took for me to trigger a literal cat-scare (At least a few minutes), compared to somebody who’d played the game before (who triggered it in under a minute), while others are “Secrets” (More on that in a bit), and at least one is a “Gotcha” death, solved by… A non-obvious handle for something else you have that you probably spent time hunting for things to use it on.

You may recall I have a dim view of “Gotcha” deaths. Even one telegraphed by something like ten seconds of reading. 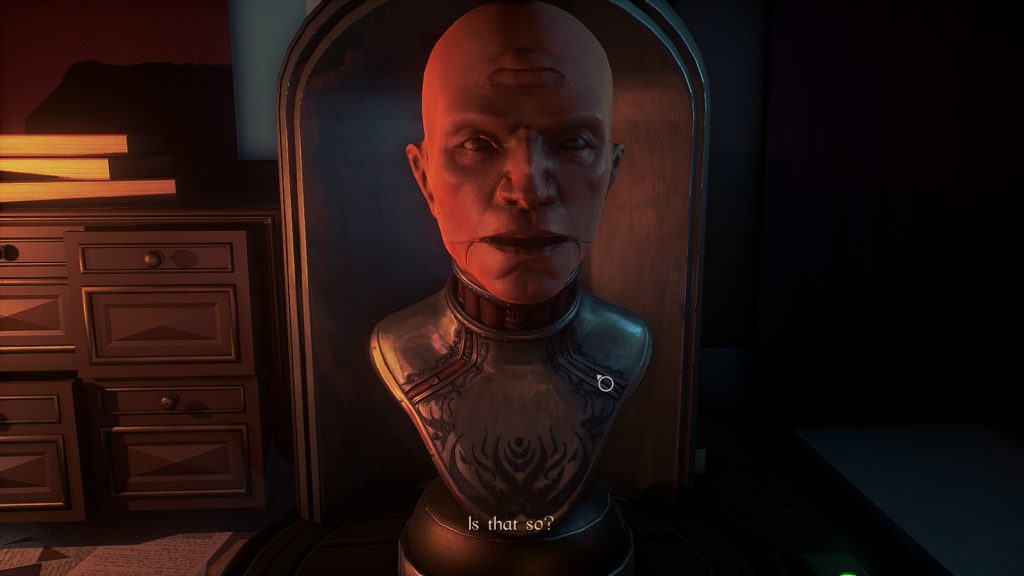 This is a secret.

If, like me, you’re somewhat of a completionist, you run into an entirely different kind of frustration. If there’s telegraphing of where to find documents, I have yet to notice it, and some of the documents I’ve missed… Have been hidden in an annoying fashion. Ah yes, the one hiding on the shelf you can’t quite see, behind a bunk. The one hiding in a cardboard box that, like many computer game cardboard boxes, cannot, in fact, be moved, and is facing the wall. The one in the pile of other documents that, somehow, are not as interesting.

And sadly, some of these things are “Secret.” Hidden behind brute force puzzles, or knowing when to use your Conarium gizmo, or when to use another item, at least some of them are more unsettling and interesting than the main plot itself. Pictured, for example, is something that claims to be your character. Something well animated, definitely not human, and more unsettling in motion than it is in a screenshot. And yet… It’s a secret. Meanwhile, a lot of the stuff that’s visible? Kind of lessens the horror. Oh… It’s, er… A blob. Yes. And this thing is what it is, I can sort of guess how it… Oh. Not… Too scary. Damn. 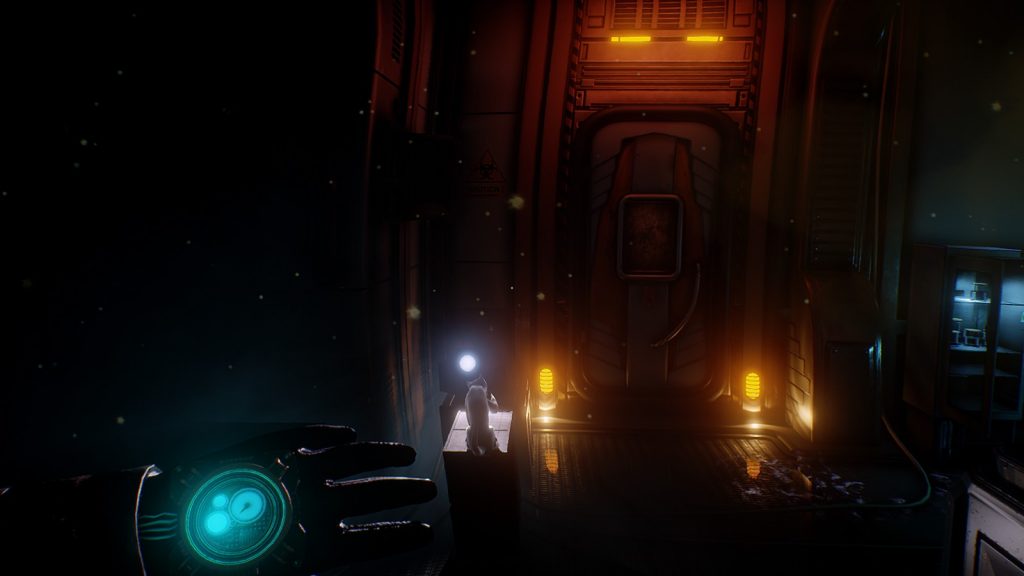 This, on the other hand, is a cat scare waiting to happen.

I want to like Conarium. It’s definitely got some interesting ideas, and some unsettling set pieces. But, oddly, it hides many of its best away, seemingly unrelated to the overall picture in many places. Then again, it is, on the face of it, a somewhat linear game with two endings, and a variety of non-standard game overs, usually due, funnily enough, not reading things. Give it a go if you like Cosmic Horror, chase sequences, rune puzzles, the odd inventory puzzle, and, like many horror games, hoovering up pieces of paper somewhere in the mess, you know where you left it, you’re sure, it’s got to be –

The Mad Welshman has no smart aleck comments at this time. He prefers to say them in 1877.