Aurora, a Roguelike by russian developers Sun Dog, is, on the one hand, a potentially interesting experience, and shows some promise in its ideas. On the other, it’s let down by writing that veers wildly between three poles: Serious science fiction… Memery… And seemingly random interjections of slurs and extraneous sexual details that, combined with the memes, bring the tone of the whole thing down. Not in a good way, but in a way that changes it from “Needs slightly better translations” to “Needs a serious rewrite.” 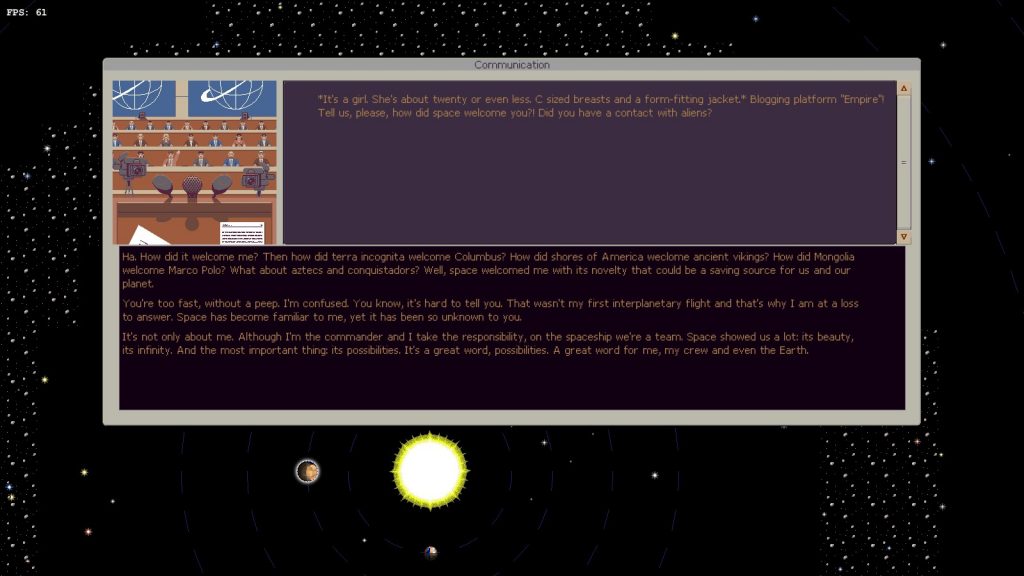 No, really… I DON’T NEED TO KNOW THIS.

So, before we get onto the good and the kind of eh, let’s get the shitty out of the way. I do not need to know the cup size of a journalist at a press conference about the fate of humanity. I definitely don’t need to know her tits are jiggling. Yes, I get that the two Bork in that one sidequest are not the smartest, but you can seriously bring that across without random slurs coming into it. Yes, Gordon Freeman is our science officer, and he’s an incompetent coward, ho ho ho ho ho. And, in a shock turn of events, the Aurora captain gets an email of “Selected Blog Posts” about his press conference that include talking about MLP and whether the captain has shagged an alien. Yes, ladies and gents, My Little Pony apparently still exists in 2203.

And this is a damn shame, because there are signs of potential here: I ran into an ethical conflict, where I could maybe have found a world for an overstretched humanity to colonise, if I had kidnapped a possibly sentient being. I improved the lot of Earth, at least temporarily, by finding a substance that substantially improved medical science. I started to feel involved in at least one big mystery, and a number of smaller ones. Solving the world’s energy crisis introduces a labour crisis, and interesting things happen. 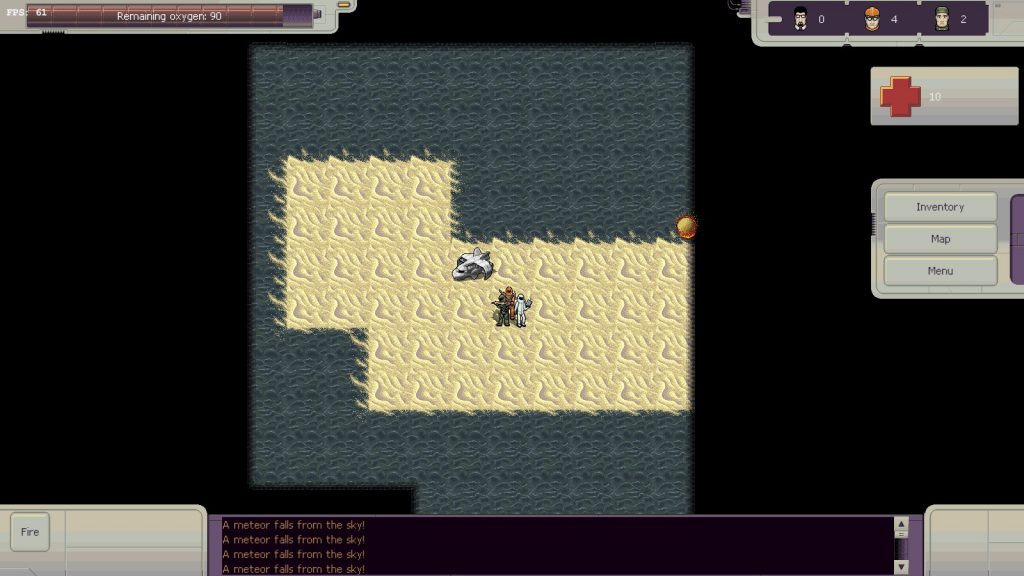 Planetary exploration is, in many cases, a bit shallow at this current stage. Kill things, get rockses.

But I keep getting taken out of that. The inconsistency, sadly, stretches to the visuals and music. I can see what’s being aimed for here (A kind of early 90s DOS style pixellated visuals), but the quality widely varies, sometimes within the same image. As soon as I see the words “Meteor shower”, I decide not to land, not because those are dangerous, but because they slow planet exploration to a crawl. Similarly, if I’m understanding things right, proper exploration is grindy as hell, requiring you to physically explore the world to map it. I honestly don’t know if colonisation is implemented yet, but if it is, it’s oddly specific, as surely, if the atmosphere is breathable, life is there, minerals are there, and the gravity is right, the world can be colonised, right? And yet, despite finding possible candidates, nothing has happened. It really is such a mixed bag.

The fact that this is considered about halfway done (0.5.1) is, to be honest, somewhat of a concern, because the game needs to tighten up a fair bit. There are hints of goodness here, but at the present stage, I’m not terribly impressed. The game has promise, but I am genuinely uncertain whether the Sun Dogs team can really consider this the halfway point of the game. 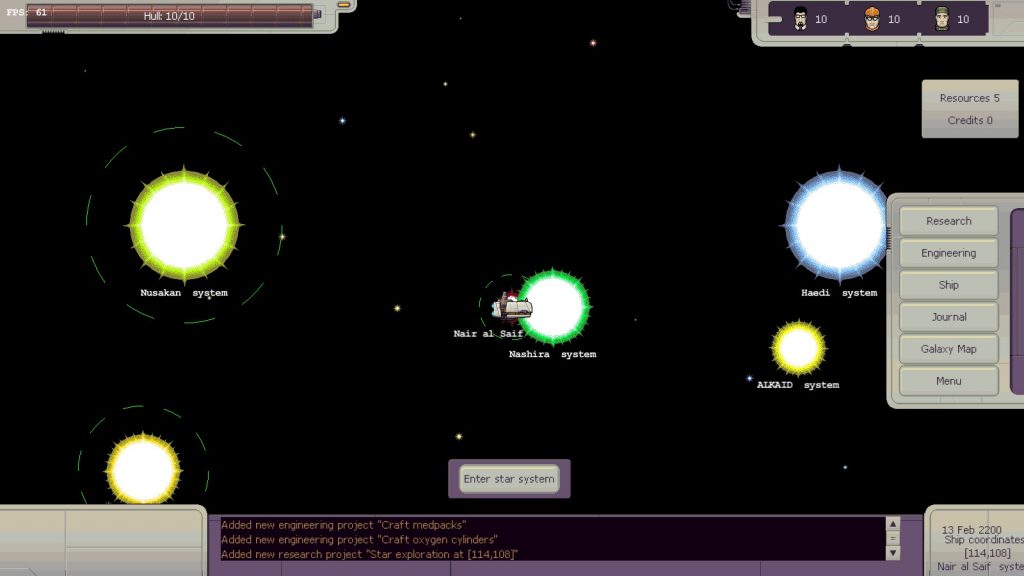 Our ongoing mission, to see how it goes, find new patches and program updates, and to boldly go… Well, to stars! And things!

It isn’t often you find The Mad Welshman conflicted. Except between death rays and train tracks. Decisions, decisions…