Subnautica, it seems, has come a long way. From just puttering around, building what the heck you want, to an involved story of survivors distinctly unprepared for the unlikely circumstances they found themselves in, trapped on a watery world with a deadly mystery, and, more specifically, of you, the sole definitely surviving survivor. 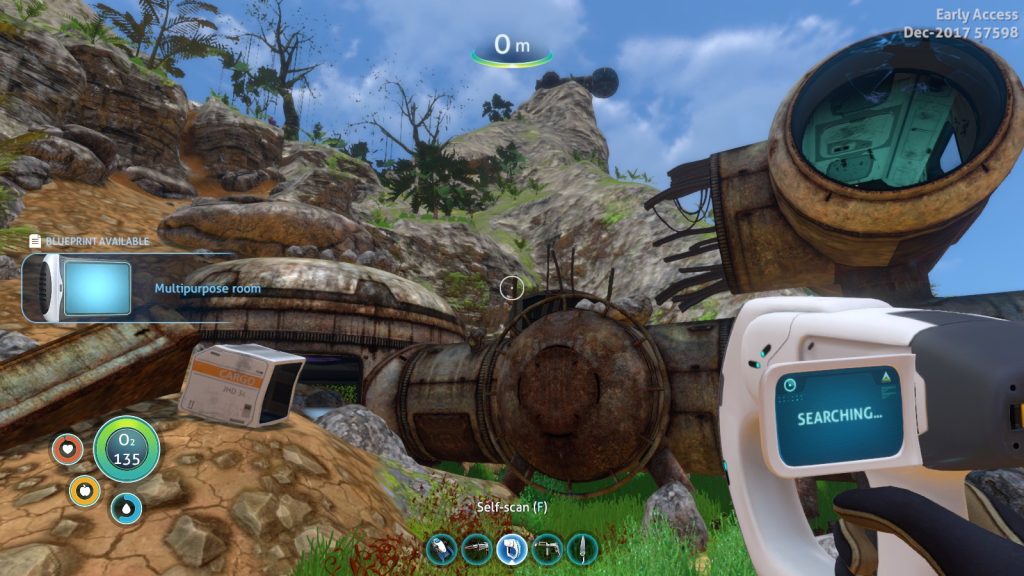 Echoes of Lost In Space here… We wanted to rescue these folks, but… Well…

Oh, it’s come a long way indeed, and, at the present time? Things are largely in the cleanup phase, with prettifications and bug fixes abound in the “Eye Candy” update. But it’s been a few updates since I last covered the game, so let’s get into the meat of it. Last time, I asked if you really want to leave this un-named blue planet, with its intriguing mysteries, fascinating, and sometimes deadly life forms, extinct aliens, and, of course, your crashed starship, which is likely going to kill large swathes of that aforementioned life if you don’t fix the reactor anytime soon.

Now? Well, very early on, you get some signs that… Perhaps not all is well. I don’t particularly want to spoil things for you, because this game comes highly recommended in the survival genre for an interesting, balanced, and well realised watery world (Itself uncommon), but… Leaving is definitely not an option until you clean up, both after yourself and the ancient, possibly extinct aliens that didn’t exactly do great things themselves.

The game is, for the most part, pretty accessible, with story being largely a choice at the present time, and you can, if you wish, just tootle around the planet, exploring without having to worry about mean ol’ food, or even, at the cost of story, oxygen. Conversely, you can ironman the game, with one life, and no oxygen warnings from your friendly computer. Survival, the default, however… Really isn’t bad. Oxygen limits exploration somewhat, but as you get further in the game, more options exist, such as mech suits, minisubs, the big Cyclops mobile base/submarine. Each survival pod you explore, each base now has little bits of voiced story, to give you more detail, and, in a couple of cases, some mild bemusement at how the heck you managed to survive when your compatriots have done things like wave thermite flares around fuel tanks, or overclock their Seaglides (No, really, both of these things happen, and the results apparently weren’t pretty.) 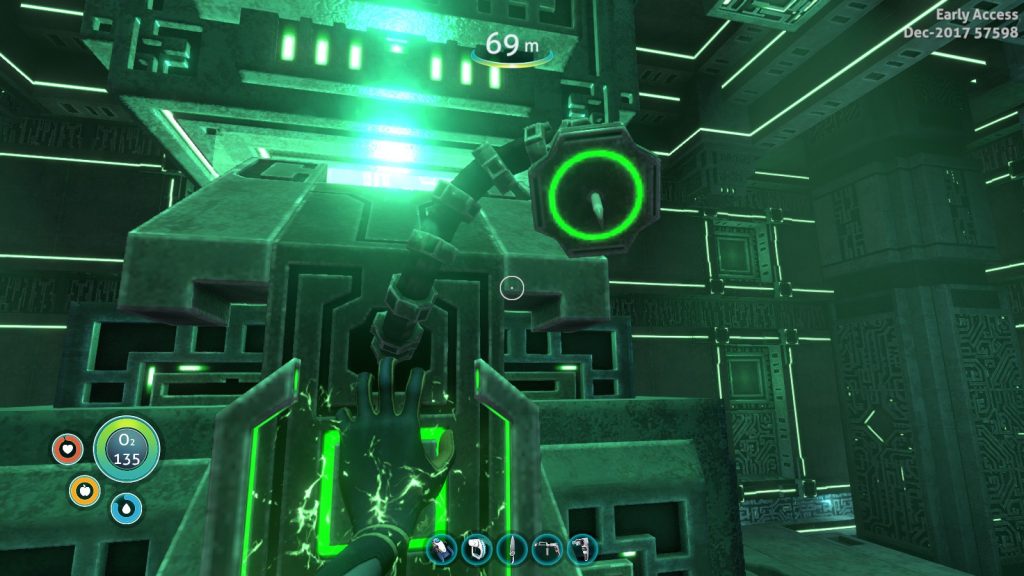 As you might have guessed, things are close to release. And, judging by the things I’ve done, the drama I’ve encountered, and the beautiful sights along the way, I have little doubt I’ll be saying much the same thing I have during the Early Access period for Subnautica…

…If you want a survival game with an underwater twist, that’s not terribly twitchy, has an intriguing world, some beautiful sights to see and treats for your ears… Subnautica remains a good pick. I look forward to finishing up the story, and, honestly? I’ll be a little sad when I leave this blue planet. It’s been so good to me, apart from the Reaper Leviathan.

Actually, can I elect to shoot the Reaper into space and live here? That would be just dreamy. Aaah. 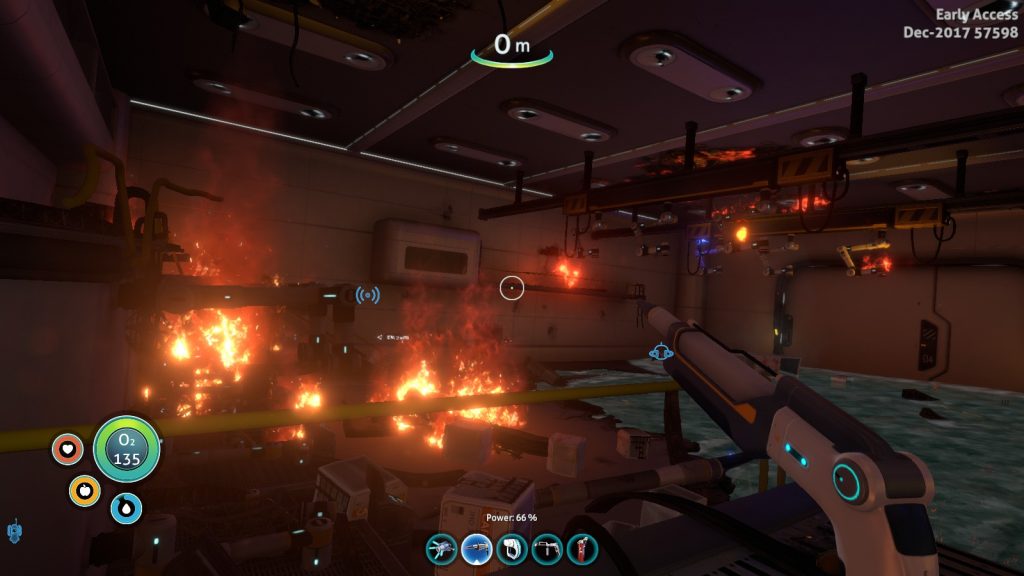 The Mad Welshman would like to note that Subnautica comes out of Early Access next month. So we’ll be back to this watery world very soon. Very soon.