Well, this is technically a Going Back, but, since the game has now been released in the West, localised where previously it… Wasn’t, it’s in one of those interesting grey areas. Which, honestly, is a good segue into how I feel about Princess Maker 3 compared to Princess Maker 2. In places it giveth… And in others it taketh away…eth. 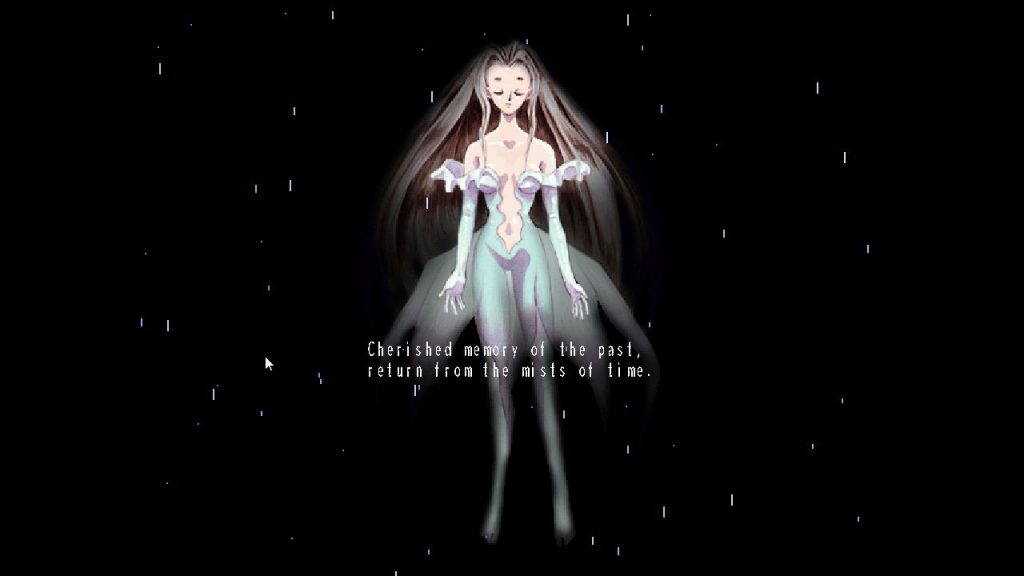 The Fairy Queen, both plot device and save/load feature.

Princess Maker 3, while by no means the most recent title in the series (I’m pretty sure we’re at 5 right now) is once again the tale of a single parent father figure who is given a small child by supernatural agency, and told to make them a Princess… Or at least, do the best they can. Just like the rest of the series, you do this by assigning study, work, and rest periods, buying things for your child, talking to them (Greeting to talk normally, Gentle to be uplifting, Strict to be stern), and generally really trying to earn that #1 Dad Coffee mug. Or pulling a Gendo Shinkicker, and raising your child badly. And yes, like other Princess Maker games, there are Bad Ends.

Beyond that, though, it feels very different, and, in some ways, a lesser game. Some of it, I’ll freely admit, is purely my own feeling. I don’t like the fairy butler, I’m used to Cube, the demonic butler. But other things are a lack of clarity. Wait, that’s the calendar? I added an entire year’s worth of study before I realised that what you’re actuallly doing is setting a week or two (hitting the B key to see how it affects your Budget in the calendar screen), swapping between the three categories, before finally hitting right click, watching it play out, and occasionally stopping things to have a heart to heart with my dear daughter. Who became a spoiled teenager. Although the achievements assure me she’s going to make a fine Southern Fairy Princess… Er, if I do some things it’s not told me about. Meanwhile, I liked that I could customise said Dad to more of an extent (now giving him a profession.) 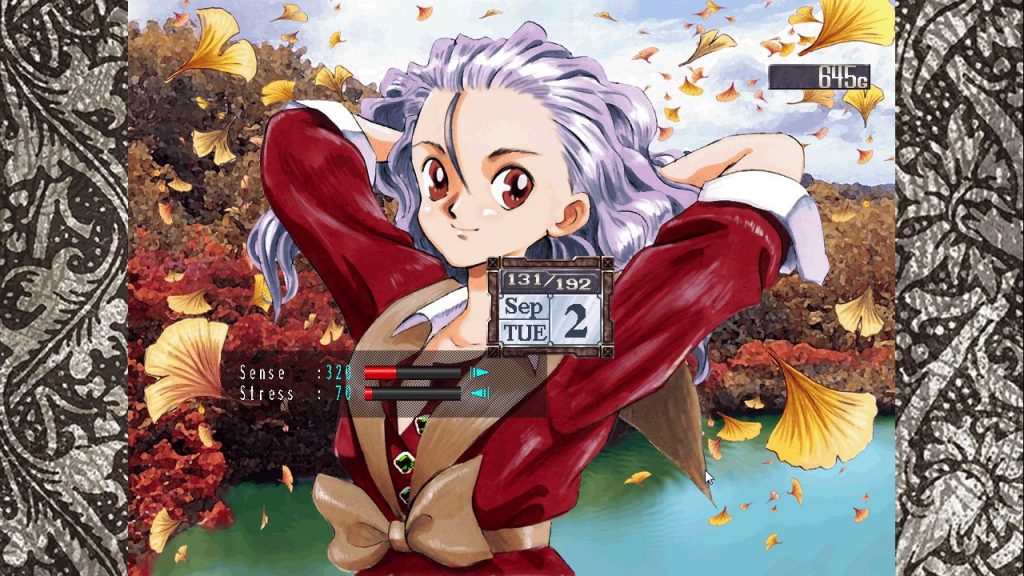 Oh, damn, I missed the boat on a second Summer vacation!

Meanwhile, no more adventuring. It’s just working, studying, talking, and the addition for Princess Maker 3… Rivals. My darling girl is quite right to be weirded out by these individuals, one dimensional nerds whose only goal in life is to pick someone who seems to be about to best them in classes, pick on them until they either give up or are bested, and then, as a result of being bested, they… Become besties with my daughter? It’s very confusing. Part of this is because the game is less clear in how it presents information, part of it a general problem with lifesim games in general, which have not received as much designer attention and learning as other genres. And this is, after all, an older example of the genre. 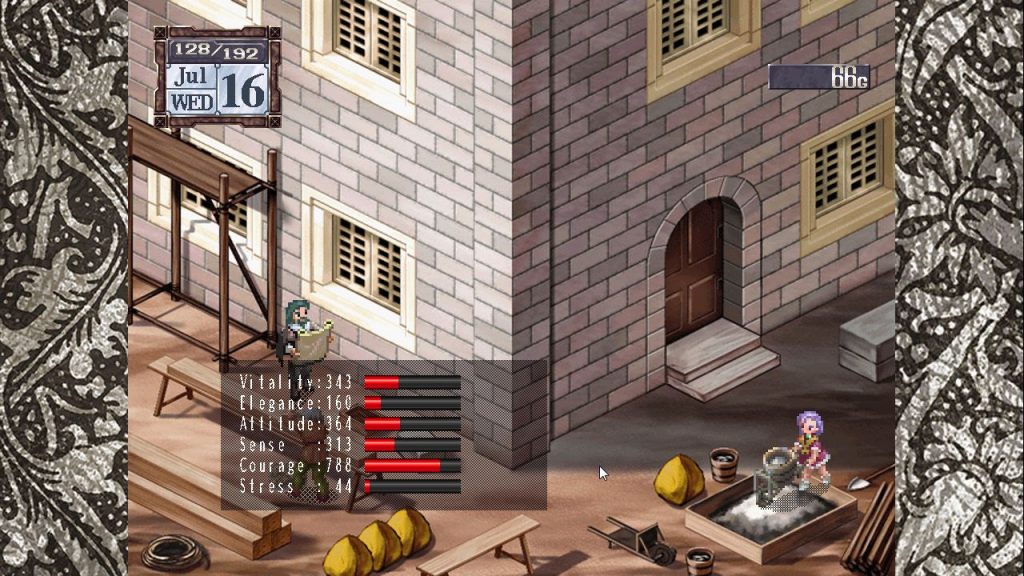 It’s taken several years to build this building, but by god, we did it!

Is it a bad game? Not… Really. It does its job okay, it is, in some ways, a more focused game than Princess Maker 2, and in others, it’s a less clear game than the previous installment. I honestly hope that we see the rest of the series hit Steam, as, from a design standpoint, it is definitely an interesting game, in a largely underexplored genre. But it is definitely a game of its time still, and it shows, in accessibility issues such as hard to read text and unclear tooltips. So pretty much a straight port. As such, if you’re interested in lifesim games, go in with the caveat that this is, pretty much, a straight port of a game from 1997, with all this implies.