On Games Journalism: We Are *All* Only Human. (Reprint)

This was originally posted on my personal blog in February of this year. There are only light re-edits.

For anyone keeping up with gaming news, Peter Molyneux recently got it in the pants over Godus. Bigtime. While some things needed to be said to the British GameDev Wunderkind, others didn’t, and it made me think of something we tend to forget: Everyone in the Games Biz, from the devs to the journos, to the players, are only human. And we tend to forget this. All of us.

Richard Garriott. Warren Spector. Graeme Devine. John Romero. These, and many more, are names to conjure with in the games industry. But we, both players and games press, tend to overlook the oddities and failings of these folk. Go look at Martian Dreams and Savage Worlds. You’ll find a literal self insert of Warren Spector in both. In fact, Wikipedia has a selection of his self-inserts on the page about him.

They’re good folks, but they’re not rockstars. They have their failings. Tabula Rasa was a flop. Thief: Deadly Shadows definitely had flaws. Even the series I’m currently Let’s Playing, Wipeout, Made Mistakes.

But we have a tendency to ignore this, and when we do discover folks have their human qualities, not necessarily good ones? We tend not to react too well. An extreme case in point: Phil Fish. Phil Fish is another dev who’s been raked over the coals, for the crime of… Being abrasive and temperamental. And because he is a public figure, a celebrity… The reaction is disproportionate.

But let’s look at the other two sides here.

As someone who used to review, I’m just as guilty as every other game journo out there for being attracted by something that just… Doesn’t… Work. In my particular case, a prime example would be Nuclear Dawn.

If you can instinctively make sense of this, congratulations, you could be a Nuclear Dawn Commander!

What, you haven’t heard of it? But it rewards good team-based play, actually talking to other players, and… Oh, yeah, it didn’t do very well because it wasn’t accessible to the average player. See, the average player, for various reasons, just wants to god-damn play. They want to shoot mans, not stand in a corridor waiting for an enemy push they’re not sure will come. They definitely don’t want some asshole telling them what to do (Especially if said asshole turns out to be incompetent), and they don’t want to spend time guarding said asshole from the enemy, even if that’s a vital element of the game.

So what ended up happening was that whoever co-ordinated and/or had a decent team leader would steamroll the pubbies. Again. And Again. And Again. And lo, it Wasn’t Fun. So the servers were nigh ghost towns, and the game didn’t do nearly as well as its interesting gameplay could have gotten.

On the other end of things, for me, was Blur, by Bizarre Creations. Blur had problems. The track design meant that a reasonably skilled player could DNF (Did Not Finish) all the other racers on many tracks, people were having connection issues out the wazoo, and a third to half the vehicles were basically reskins. But the first part and the third in our equation, Players and Devs, came into play here… 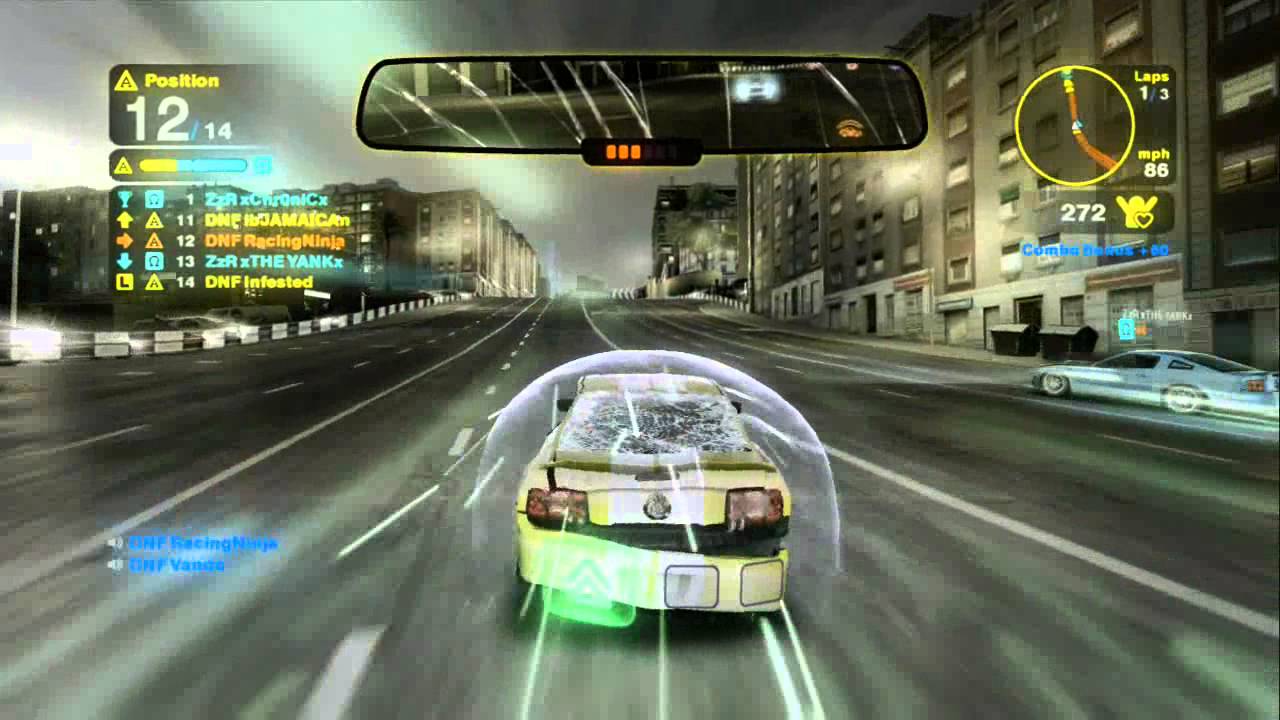 …You see, Bizarre Creations also made Project Gotham Racing, which was, in many folks’ minds, a Good Series. So when a review score was lower than expected, they came out to complain. I didn’t get a whole lot of complaints (A whole ten, I think… I’m not a celebrity writer, never was), but, on the strength of those, my editor at the time claimed that I had been “experiencing day-one issues”.

Three months later, I issued a re-review (Something many game journos will tell you is a bad idea… And they would generally be right), and nobody appeared to care one way or another (A pattern that has held for all of the rare occasions a re-review has been issued by me). Bizarre, you see, had started copy-pasting responses to bug reports, claiming it was being looked at, while already talking about a sequel, and working on another game (Bloodstone, which also Had Problems).

They folded a few months after my re-review (A sad occasion, regardless.) Now, here comes the weird part. The players came out again, but they didn’t yell at me (Who scored the game relatively poorly). No, I opened up the letters page of PC Gamer, to find someone blaming them for the demise of Blur. This was pretty irrational, as PC Gamer had been a lot nicer than I had, and didn’t even mention many of the issues seen with the game.

It was a head-shaking experience. But it leads us nicely to the third part of our little equation. The Bush-Wookie in his natural habitat.
In a very real sense, the players are a more diverse group than either the developers or gaming press. But what you see isn’t that diverse at all, because what most folks see of a playerbase are comments, forum posts, and meeting them in actual play… And the bad tends to stick out like a sore thumb.

The Mass Effect 3 Ending. Starbound’s “Caveman Tier” play. Fucking Bush-Wookies. The list of things players complain about, not always making sense, is immense. Let’s take the Bush-Wookies as an example.

Bush-Wookie is a nickname for the Recon class’s sniper builds in the Battlefield series, especially Bad Company 2, because their camouflage… Well, it makes them look like Wookies from Star Wars. Also because it helps them hide in bushes. Duh.

The problem is, a good sniper, in pretty much any multiplayer game, can lock down entire areas of the map. And it’s a massive pain in the arse to dig them out. Never is this more prevalent than in the Heavy Metal map of Bad Company 2. 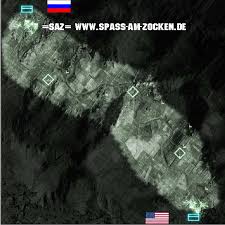 Heavy Metal, aka OH FUCK LEAVE THE SERVER.
The map doesn’t show it very well, but the middle capture point here is flanked by two hills, and there’s an AA gun in the village, just off to one side of the point itself. Snipers/engineers in those hills can fire as far away as either of the other capture points, and getting them out often requires air support, which… Oh. Oh. Again, we find that the fun of the game is instantly ruined for the average player if they’re up against a co-ordinated team. And, in the case of BC2, it doesn’t even have to be voice co-ordinated, because the classes make it fairly obvious where you should go. The snipers will graduate to the hills, because there’s a lot of cover and disguise up there. The engineers will graduate to the hills, because it’s relatively safe from the AA guns, and allows them to kill the vehicles they’re meant to. Meanwhile, the medics will assist the assaults, who will die in droves as they either try to take the next point along (Which will have everything coming their way), try to take B (Which will be protected by a force that can efficiently deny you entry if they’re even halfway competent), or try to get rid of those bloody snipers and engineers (Who will come back to said hills again and again, because it’s the best position for them)
In this map, among others, snipers are a massive force multiplier. It doesn’t help that playing a sniper as realistically as possible (Moving after shots, not revealing themselves as best they can, staying outside the range of the other classes) means that the sniper has a reputation as a player out to ruin other people’s fun.
It’s not an entirely unfair point either, because some of them genuinely are. Which is annoying, because there’s no easy solution. Battlefield 3 went with making Recon easier to spot at range, and more likely to get into short range firefights, but this makes playing a sniper a different experience, and, to some, not as fun. 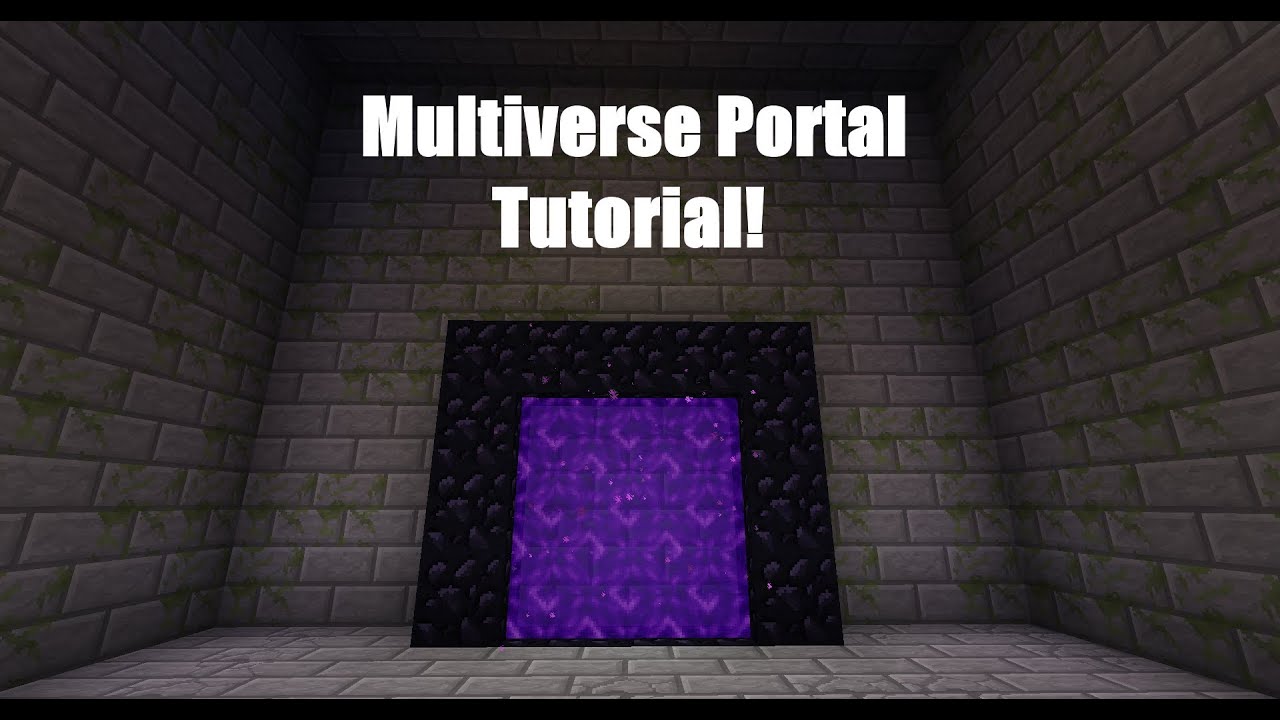 Wait, that’s not the right image… DAMN YOU, GOOGLE SEARCH, YOU SHOULD HAVE TOLD ME WHAT TO LOOK FOR!!!
Part of this problem though, is that players go in with expectations, and when those expectations aren’t met, they’re unhappy, whether because it wasn’t properly explained what sort of game it is, or because the mechanic was genuinely badly designed… Often, it’s because they just don’t get it. Good example of that: The Portal Gun. The Portal Gun doesn’t make portals on anything but white walls (Covered in moon-dust, apparently), and both games try to show you this. But, because they don’t explicitly tell you, and remind you, you get folks who completely fail to understand how it works.
Those people aren’t necessarily stupid. The game isn’t necessarily bad. But the players’ expectations coming into the game may be unrealistic, or the game might not communicating to the level of the average player.
Even this commentary on expectations is going to be subject to problems. I’ve seen these points examined before, and you know what I hear when they’re discussed?
Entitled. No Moron Left Behind Policy. I Shouldn’t Need A Tutorial, Or To Read The Manual.
Yeah, okay, players can be entitled (Oh, dear lord, they can be entitled!) It only takes a quick look at comments on negative reviews to see that (“How DARE you give X a 6/10! It’s CLEARLY PERFECT!”). But many of these are knee-jerk reactions, whether on the part of devs, or players, or journos, and there’s no easy fix for any of it.
No, really. We could say “Devs, please try to be more human”, but that won’t work without players shifting their worldview, and journos not instantly squeeing the moment Big Name is mentioned, and a lot of other things, too. We could say “Journos, please think more critically”, but that would require devs and players alike agreeing what that means… And many have seen how well that’s been going so far… We could say “Players, please try to read tutorials more/shift expectations”, but that’s massive generalisations about a very diverse group, and it can’t help but offend at least some of them.
We could say a lot of things, but a lot of it has to do with one basic principle, which I fully understand is hard for people (myself included). Be More Aware. For example, be aware that once a game has a flaw baked into it, it’s often going to be very hard, even if you genuinely are a rockstar group of super-developers, to change it and/or get it out. Be aware that sometimes, you’re not going to like the writing in a game, but that’s no reason to scream bloody murder (Sometimes quite literally). Be aware that not all games are for you, specifically, unless you truly want to learn how to play them. There’s a lot of “Be Aware”, and while all those examples were for players, there’s a lot of others for the journos and the devs too.
Funnily enough, this blog post isn’t about fixing the problem. It’s about Being Aware That It’s There.