There is a great confusion surrounding Early Access games these days. It’s not entirely undeserved, as the field is relatively new, and Mistakes Have Been Made. Some games have come out too early. Some came in too early. And some never really made it out. But not all the confusion is “Should I buy this thing?” or “Will I burn out on it before it’s released?”

Part of it is the role of the person paying the money. This one is a common one, and it is technically our fault, as an industry, that the problem exists. The other fault, of course, lies with entitlement, and a misunderstanding that refuses to go away: By paying for a Kickstarter, or an Early Access, or a Patreon, you are not a shareholder. You are paying for the product it produces, in the belief that it will work. I’ve done so with Formula Fusion, because I know the developers have a pedigree with Future Racing games, and I know they can produce another good one. I did not back it because I thought it would be another Wipeout game.

And yet… People are already asking “What kind of Wipeout physics they’d like to see in Formula Fusion.” Seems like an innocent question, doesn’t it? But there’s an assumption there, and a dangerous one at that. 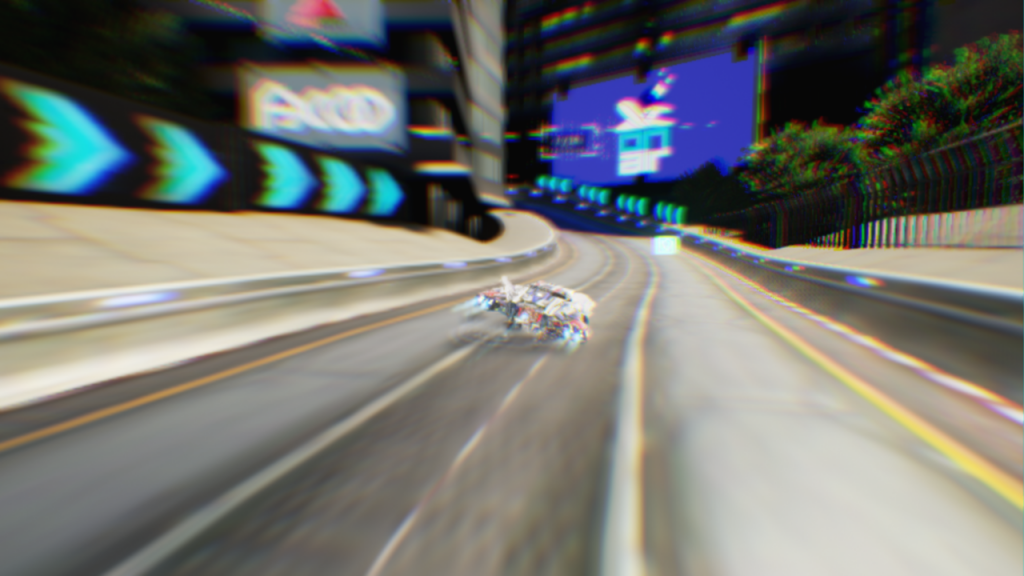 Not Wipeout. I can understand some confusion. But it’s not.

Formula Fusion is not Wipeout. It’s not in the game plan, although features inspired by previous games they’ve worked on (Which, hey, happen to be Wipeout) are part of this plan. What makes this even more insidious is that people are assuming based on an alpha build. Specifically, version 0.0.4, the first public build. Thankfully, cooler heads have pointed out these facts, and the fact that accessibility for new players is a far more important concern than the wishes of us old horses, but it’s a common trend I’m starting to get sick of.

Burn Down Cavema- Oh, Wait, I got past it. Never mind.

If. If. If. I can understand disappointment when a game isn’t quite to expectations, or when expectations are misled due to some poor sod on the Marketing end (Journo, copywriter, or PR rep) who’s been told something that later turns out not to be the case. Dungeons, for example, was considered by many to be a spiritual successor to Dungeon Keeper. Problem is, “Spiritual Successor” does not mean “Sequel”. Hell, often times, sequels are different beasties. Going back to Wipeout, Wipeout Fusion is a very different beast to Wipeout 3, itself different in important respects to Wipeout, the original. But this is precisely why so many journos, myself included, say things like “DON’T PREORDER!” Because expectations without critical thought can lead to talk like “Ugh, Burn Starbound Caveman Tier”, and other backseat developer talk.

Sometimes, I’m with you, because advertising can be misleading, and the games industry has a nasty habit of “sexing up” their footage before they’ve actually sexed up the game (As Breach, a game where even the UI dropped in quality between E3 and release showed, it’s not limited to AAA heartbreakers like Aliens: Colonial Marines). But this kind of backwards looking backseat commentary isn’t productive. Mighty No. 9 is a prime example of how unproductive this entitled viewpoint can get. A community manager jokes about wanting Beck, the protagonist of Mighty No. 9 to be a lady, and suddenly, death threats are flying over the internet, because how dare anyone suggest that Mighty No. 9 stray from the Megaman vision! Assumptions. Mighty No. 9 looks and plays a bit like Megaman, and has the lead designer from Megaman. But y’know what else plays like a Megaman game? A.R.E.S. Shovel Knight. The (Sigh) Angry Video Game Nerd game. And I don’t hear angry players complaining about the differences in The Vision with any of those. I certainly haven’t heard of death threats being sent. 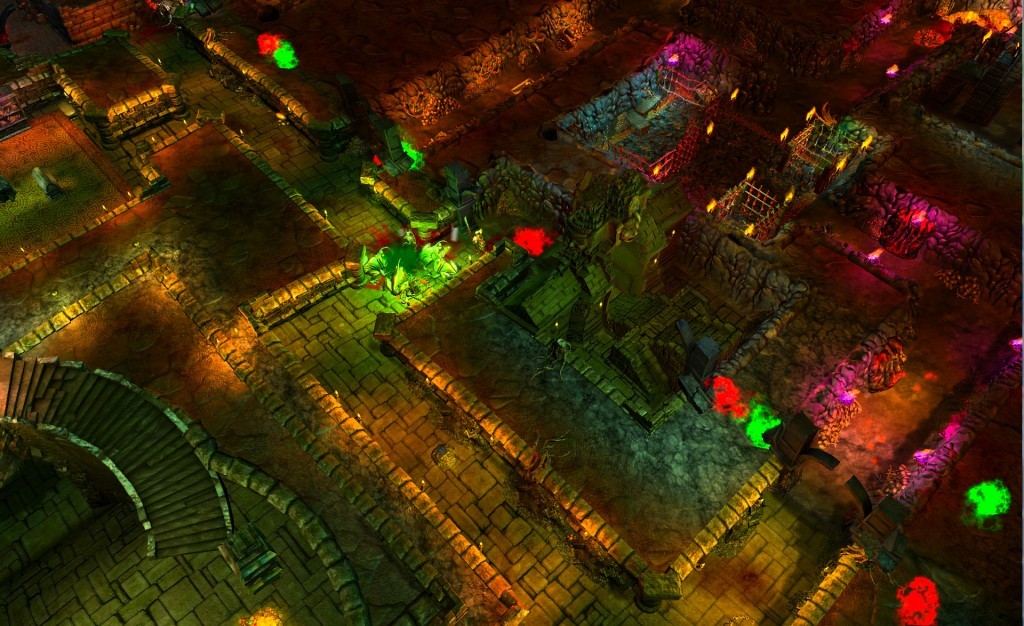 This is not Dungeon Keeper. It is a “Spiritual Successor”. There’s a difference.

In the case of Formula Fusion, the Kickstarter video goes on for about half an hour as to what they want to do, and, unsurprisingly, it’s not “Another Wipeout”. Wipeout is mentioned, a lot (Which may lead the inattentive to think things), but it’s in the case of “We liked this idea which didn’t work last time (Fusion’s upgrade system)” or “We wanted to present a more dystopian world than [the Wipeout Series]”

Sometimes, your beefs with a game are based, not on whether it’s like that thing you liked, but whether it works, and I’m down with that too. I’ve got an article lined up as to design mistakes that Quantum Rush Champions makes, and not a one of them is “Ugh, it isn’t Wipeout”. Wipeout is a comparison point for difficulty, but the design decisions themselves are unique to QRC, and they are not good. I am definitely not alone in thinking them bad either. Whether something is a common complaint is something I like to check when writing an article or a review, but I also check whether it’s an opinion thing, or actually has an effect. In the case of, for example, weapon pickups having small hitboxes, that’s definitely a problem. That the viewpoint in QRC is not exactly like a Wipeout game is definitely not among my gripes with QRC.

So, hopefully, at this point, you’ve been reading and nodding, thoughtful. I’m going to summarise now, so as to make sure we’re all clear on this. You are not the developers. You are not shareholders. Your input is valued, but if you do not like the product, unless it’s to do with crashes, bugs, and things that definitely don’t do the game justice, that is on you. Please don’t backseat develop, it’s somewhat rude, and is not going to help your enjoyment of the game. Please think before assuming a game is going to be like a game before it. You’ll be less disappointed and clearer headed for it.