Horror protagonists can sometimes be the worst. But they’re not really to be blamed, when we put them in silly situations. In the world of horror, perfectly ordinary things can be filled with unseen menace. Mirrors, thankfully, are a pretty common one. A gateway to other places, usually where things are just slightly off.

It’s unfortunate then, that the design of Joana’s Life is more than “just slightly off.” In fact, its offputting. Because it has an interesting idea, but it’s not allowed to run free because… Well, let’s talk about the first ten minutes, shall we? 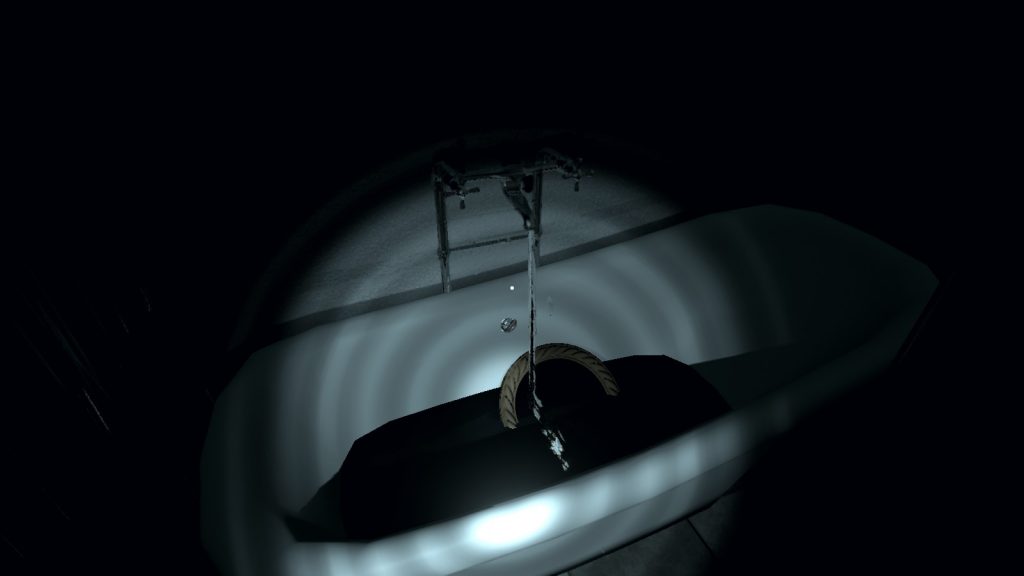 I’m a man of indeterminate age who’s moving (In? Out? We don’t seem to know), and I cannot pick my front door keys up. Not, at least, until I’ve gone downstairs, at which point someone rings a doorbell, leaves just before I can see the front door, and leaves the broken mirror that’s going to be the focus of things. A broken mirror we throw away. No, we’re not given a choice here, just as we aren’t with the front door keys (And I know the first thing I do when waking up is make sure I have my keys with me!) or the fact that, when we go upstairs to get our keys, we need to answer a phone and oh noes, the lights went out and the bathtub (Which our phone was near because…?) suddenly has water running over that mirror, and there’s writing on the wall, and…

…Look, long story short, there is one path through this beginning segment, you’re not told anything about it, and it can only be done in a specific order. Also, the creepypasta moments are mandatory. And without context. No, there’s no real guidance. No, it’s not telling you why you can’t pick up the keys yet. In fact, all it does is let you look at them until you’ve grabbed and thrown away the mirror. Which, as a core gameplay mechanic, comes back like the proverbial bad penny. At which point, I had to find a video walkthrough, because it’s that unclear what the hell you’re meant to do with this mirror, or indeed anything, to progress. 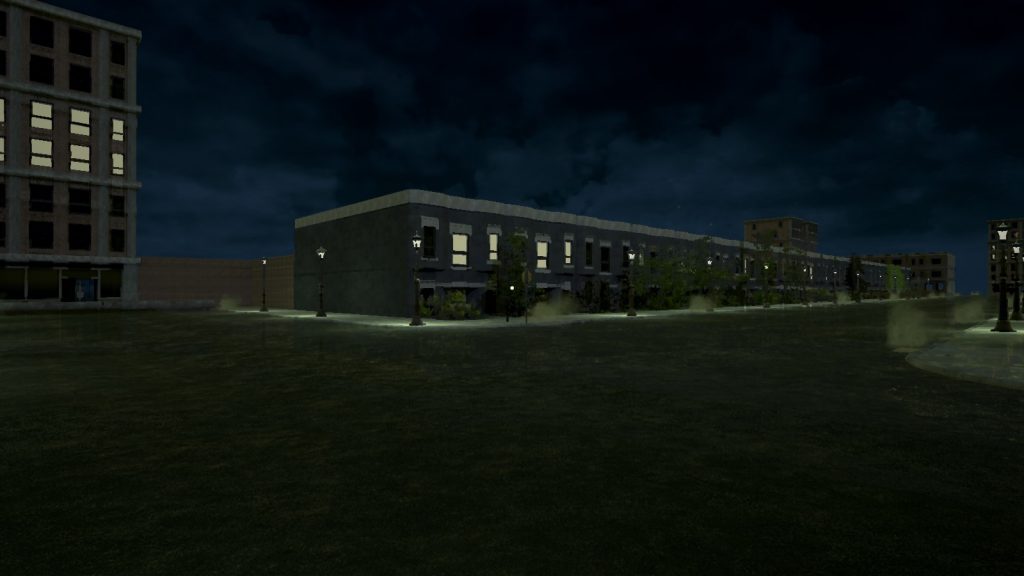 Pictured: An entire block, in the first of its three flavours, in which you will hunt for the thing you actually need to see.

Needless to say, there is also a creepy possibly male figure that threatens you and you faint in the first ten minutes. Day and night change with seemingly no rhyme or reason. So does location.

So… Let’s talk about guidance, and flow, and direction… And how the lack of it makes Joana’s Life… Not so good. I had to look for a video walkthrough in the first ten minutes. Turns out, to progress the story, I had to look out of a window on the ground floor, to the top left, and wait until small girl ghost blinked away, and my front door inexplicably opened. Then, of course, I had to go to said house… From the front, in what appears to be an entire block. In what, after checking, is an entire block, strangely walled off from the rest of the world. And it’s the only door that’ll open at that point that isn’t your house (Largely pointless now) in the entire block.

Cue the only real document in the game (A newspaper article written in bad english), and the collectathon that forms the majority of the game. Narrative? Nope. There’s some smoke monster, a little girl who is creepy yet helpful, and the only thematic linkings are that mirror textures appear when you enter a world, and broken mirror people constantly try and kill you while creepy ghost girl occasionally helps you find one of the eight total items you need to… Er… Be slowly guided to a basement where a fire happens around spoopy untextured guy, and you choose to run or stay.

That’s right, I just spoiled the whole damn game. All 25 decidedly unscary and frustrating minutes of it (Plus the hour of occasional retries, wondering what the hell “Explore the house” actually means or where the heck you’re meant to go next.) It doesn’t work as a haunted house experience because there’s no guidance. It doesn’t work as a horror game because creepy noises and monsters thrown together with no explanation or coherency isn’t scary, just cheap. It doesn’t work as a horror story because there’s no thought to a single, cohesive narrative. Heck, even the title’s somewhat misleading, as we know nothing of Joana (Spoopy girl) or her life. 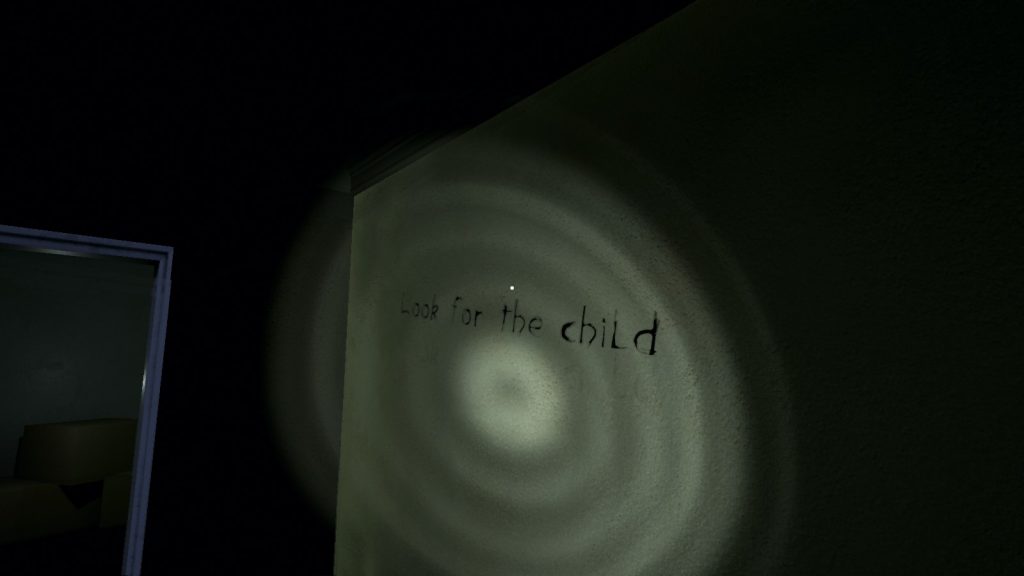 The entire point of the game. No, you do not get to know about Joana. No, she has no “Life.” Nor does the nameless protagonist.

Want to learn why guidance in horror is important, or why not having your horror game just be a series of only loosely connected incidents is a good idea? Yup, prime candidate. Want to spend £5 on being confused for however long it takes you to work out what the heck you’re meant to do, or is going on? Prime candidate. Want a good horror game? Go elsewhere.

The Mad Welshman has screenshotted precisely all of the spoopy monsters in this game that actually spooped him. This, in and of itself, is somewhat damning.