It’s an interesting world we live in, right now. A time where the oldest computer systems are starting to die, and parts to fix them have become short in supply, due to the simple fact that nobody really makes the chips any more. So when I heard about Tanglewood, a game which was developed for the Genesis (or Mega Drive, if you prefer) using the devkit, and, indeed, was also produced in cartridge form, I had to take a look. 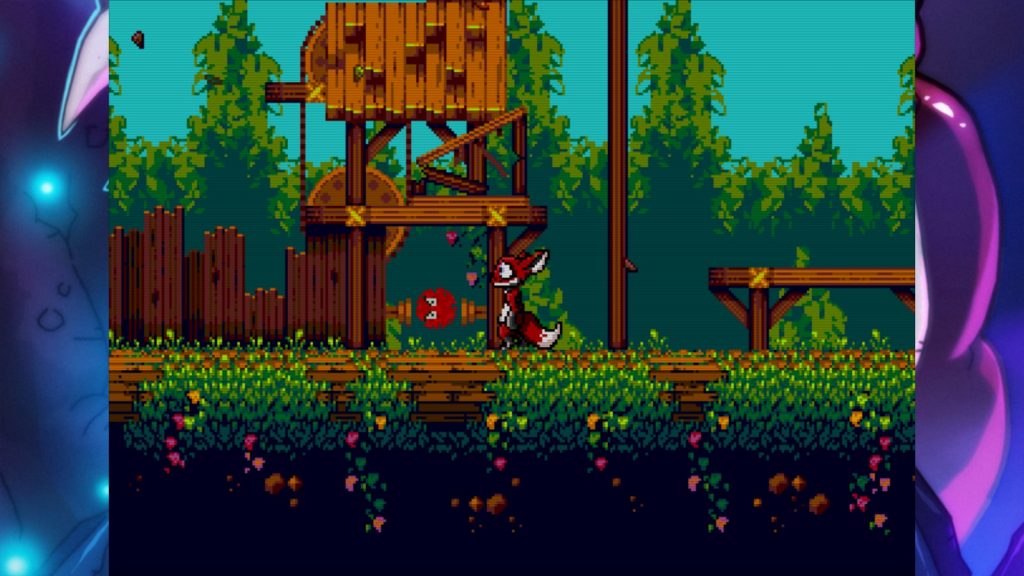 I would, on the face of things, be perpetually angry if this was my purpose in life too.

And you know what? It isn’t bad. Emulated on its PC/Steam release, it works fairly well within its limitations, to create a somewhat minimalist puzzle platformer about a fox… Living in a supernaturally cursed forest. And this fox’s only friends are rocks… and fluffy balls called Fuzzl, who grant Nymn, the lost little fox, special abilities if rolled back to their nests.

So let’s get the bad out of the way first, because, thankfully, it’s somewhat brief. Movement has a fair amount of inertia, and not all the platforms have that extra bit of jumping room most platformer players are used to, so it’s better to jump slightly earlier than you think you’re meant to. Also, if you’re pushing something, and an enemy is coming for you, it’s quicker to let go of the controls, then jump, than let go of the push button while still moving, and trying to jump. Finally, the early Djakk (Big, quicker than you beasties with big teeth) chases can be a pain in the ass to nail due to water screwing with your jump timing. End of things I don’t like. 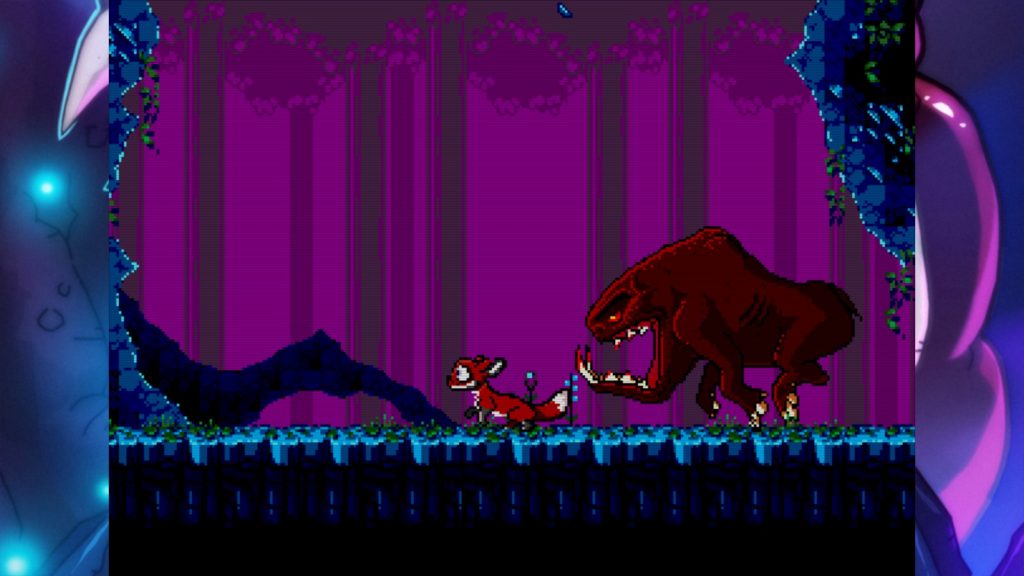 Otherwise, it’s tough, but fair. Eight chapters, split into relatively short segments, and each introduces its concepts quite well. Chapter two, Act three, for example, has lightning as its primary antagonistic element, and this is shown very early on with a Hogg directly showing the consequences of being out in the open (IE – Nothing above you.) Clear, quick, direct. No lives system, so while there are stakes, you’re not pressured into perfection first time, and checkpoints are, for the most part, very sensible, being at the start and end of each “puzzle.” With three buttons, each with a clear function, and a nice in-game manual available in the ESC menu, it’s also fairly accessible, and I didn’t have any trouble distinguishing between visual elements. So… That’s fairly nice!

Aesthetically, the game is somewhat minimalist, but in a pleasant way. Each chapter has a day, an evening, and a night theme to it, with some ambient noise every now and again, and small musical stings for each area. Otherwise, it’s fairly quiet, and for this, it works, because often, you’ll hear enemies and Fuzzls before you see them, and, considering death is mostly by contact, this is a good setup. It also fits the mood well, as the feel of threat is increased by the silence… Well, for anyone who’s been to a forest and understands why that’s a bad sign, anyway.

As such, the good outweighs the flaws in Tanglewood, and I feel pretty comfortable recommending it for folks who like platform puzzlers. For those interested, there’s also a brief interview with Matt Phillips, head of Big Evil Corp, on the site as well. 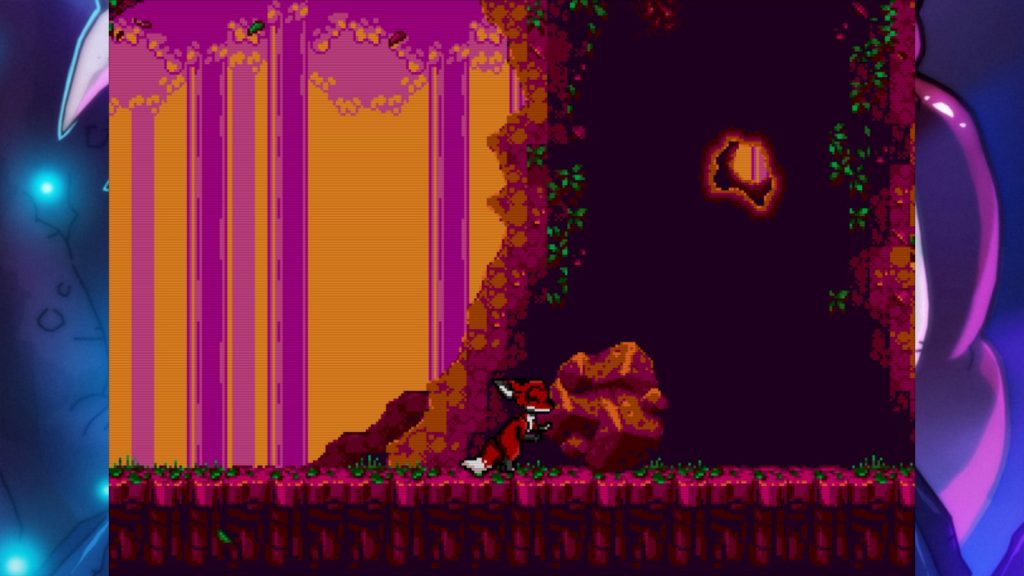 On the one hand, pushing drastically slows you down, be it a big or small object. On the other, most of the time, it’s pretty low pressure.

The Mad Welshman is somehow surprised he was caught off guard by the death-squirrels. He already knew they were… ogoshsocuteARGHMYFACE.