Okay, so on with the day! This is still a day where we’re speeding along in the missions, and we won’t be slowing down significantly until somewhere in the 5th or 6th chapter, so we have more story, since the story doesn’t stop until 3-4, and the better news is that the videos now get more bang for their buck, because events, side stories, and, of course, the bumf gets the chop. Only new builds and collections get a spot. And we get a few new drops, so… Nice!

Hard mode remains… Well, the same maps, but with no story, and, if you clear them completely, you only need to fight the boss… Which can be a mixed blessing. After all, some maps have some pretty good ships as rare drops, which you can send low level fleets to try and harvest for much less fuel, so you want more battles there, but for boss only drop maps, like the Fox Mines of 3-4, you’ll want to be fighting that boss, 3 times a day.

…Errr, where did that picture of an Exercise where I’m getting my ass kicked come from?

Threat Level Safe in normal just means… You don’t get ambushes or air strikes. Which… Yay, you can use those to farm rare drops with even lower levelled ships, for much less fuel, and the rare drops here are easier to get than later areas which have lots of ships to potentially drop?

You’ll still be getting 20 billion Aulicks, Crescents, Cygnets and other commons of the area, however…

At last count, through drops, I’ve accumulated some 32,000 girls. My docks have a total of 387 due to the 19 collab-only girls, and a near-full stock otherwise. 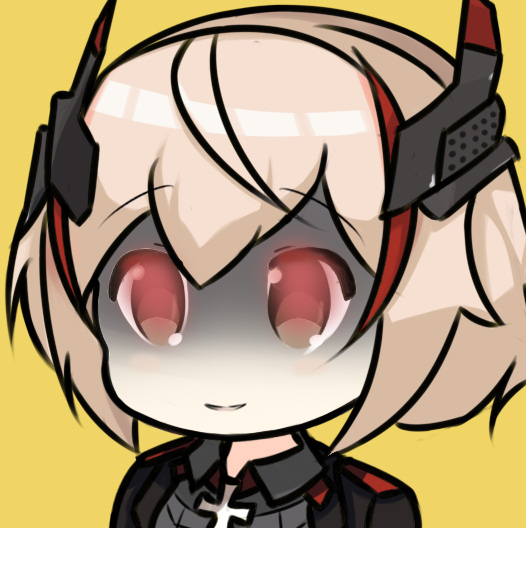 They’ve been well-fed with long pork.

The battle of today is The Battle of Coral Sea. Take it away, Admiral Grump!

The battle of Coral Sea was an unmitigated defeat for the USN, with the sinking of Lexington being the hardest blow, but Yorktown being crippled by bombs and torpedoes would contribute to her eventual sinking a month later at Midway; US losses also included Sims, Hammann’s older sister, and the fleet oiler Neosho, which was a nasty loss of logistic capacity. An army may march on its stomach, but a ship sails on its fuel supply, so oilers were strategic assets to be protected as much as possible.

Japanese losses were relatively light, for a given sense of relative. Shoukaku got the tar bombed out of her but she survived and got repaired, while the Light carrier Shouhou got dogpiled by both Lexington and Yorktown, causing the famed radio transmission of ‘scratch one flattop’ as the first real allied victory in the Pacific.

Still, the loss of a light carrier was, at the time, a minor setback, while the USN had effectively lost half of its Fleet carriers in the Pacific at the time; Hornet was in transit (and would make it to Midway), and Saratoga was undergoing repairs after the Raid on the Marshall and Gilbert Islands ended up with her taking a torpedo in the side.

Finally, there are a pair of builds I missed in the video, one of which is pictured below (the other being Pensacola.) Which’ll have to wait for next week’s ship update, because I forgot her this week too, and that update’s long as is. Sorry Northampton, apologies Pensacola!

A free Saratoga and 5$ worth of gems for 1$ is about average for AL’s dealmaking math. The devs really did their best to minimize the Microtransaction affliction

Yes, I did say there were microtransactions and the encouragements and tricks therein, even if Azur Lane is friendlier and less intrusive about it than most. Anyway…

I made a Guild. What does it do? Well… Not a whole lot, actually. It’s a social thing.

For now. The 3rd Anniversary stream for the CN servers revealed upcoming Guild Raid Events against Siren Empresses and the Ashen

The red means the Guild is Crimson Axis, but… Well, as we’ll mention, it doesn’t mean much right now.

Wave your e-peen with and at your friends, maybe friend each other, look at each others’ dorms, see how they’re doing, maybe even share useful tips that the world chat isn’t going to give you on a consistent basis, because, y’know… Public chat in what’s effectively an MMO… So… Yeah. It’s a feature. It doesn’t do much. It costs 300 gems to do, and it levels up like any other feature.

Guild leveling, at the moment, just adds more capacity to the number of people you can have in the guild.

I’m not quite sure what competitive guilds do, they might level up differently? This is a casual guild, for people not to be bigots, to hit things with big boomsticks, and to level the guild up just by… Having fun!

In Jamie’s Not-LP account, he’s in my guild on the Avrora Server.