Cologne is an interesting idea: A tunnel racer, where the races determine sovereign ownership of planets. Okay, not a bad way to go about things, tunnel racers are relatively rare, and there’s a potentially interesting universe. 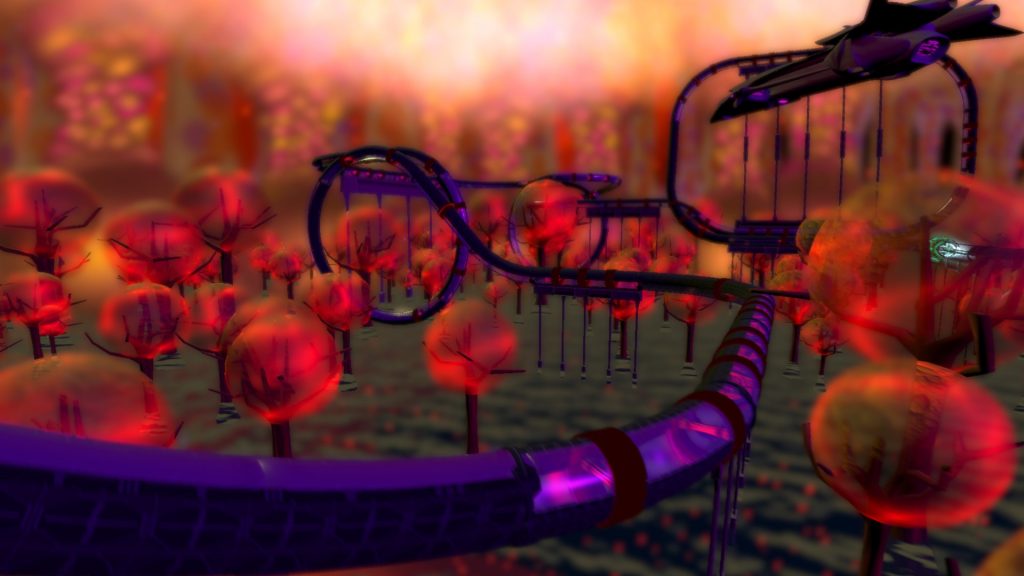 Many worlds, many tubes to race through to conquer them peacefully.

There are, however, several problems, all of which add up. Some are quality of life stuff: Yes, I would like to see my controls in the options menu, and, heaven forfend, maybe even change them. I would (BEEP) like to (BEEP BEEP) turn off that (BEEP BEEP) godawful alert (BEEP) noise for the (BEEP BEEP) fuel and coolant levels being low, a (BEEP BEEP DAMMIT) common occurrence until you level up your fuel meters (or collect enough fuel to shut it up for a good five or ten seconds), and remember that you have to manually apply coolant. What kind of race are we running, in any case, where nobody has enough fuel or coolant to finish the race? Baffling. Similarly baffling is the jump, which very briefly goes straight up. I’ve mostly opted to avoid jump loops as best I can, because the timing is pretty tight.

I’d like to skip the tutorials on first load, if at all possible, and definitely skip seeing the entire track every single time. Oh, and turn off the shattered glass effect when I’m damaged, that would be good too.

It’s unfortunate, really… There’s the kernel of a simple, possibly quite addictive tunnel racer in here, but it’s bafflingly undermined at every turn by its design decisions. When even racing on Easy tracks is an exercise in frustration, the world building isn’t really used to any great degree, and when common quality of life features are just plain missing, it’s extremely hard to find the niceness beyond “Well, it’s a good core idea.” Oh, wait, the pacifist element: You’ve no weapons, and are relying on skill. That’s something I like, but alas, it just isn’t enough.

Cologne, unfortunately, gets no recommendation here at TMW. Which is a shame, because I do like my Future Racing games. 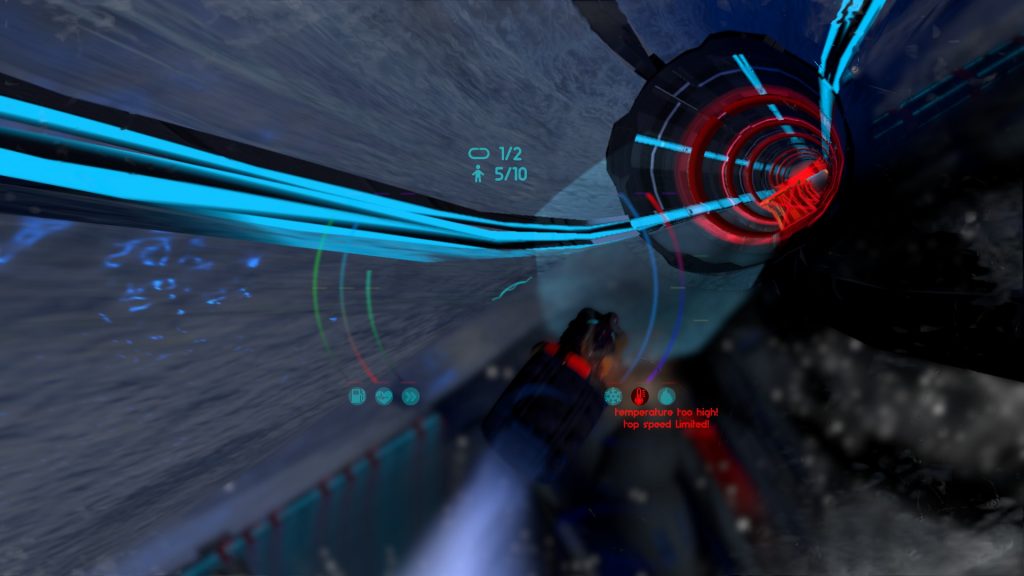 So many worlds, so little time. 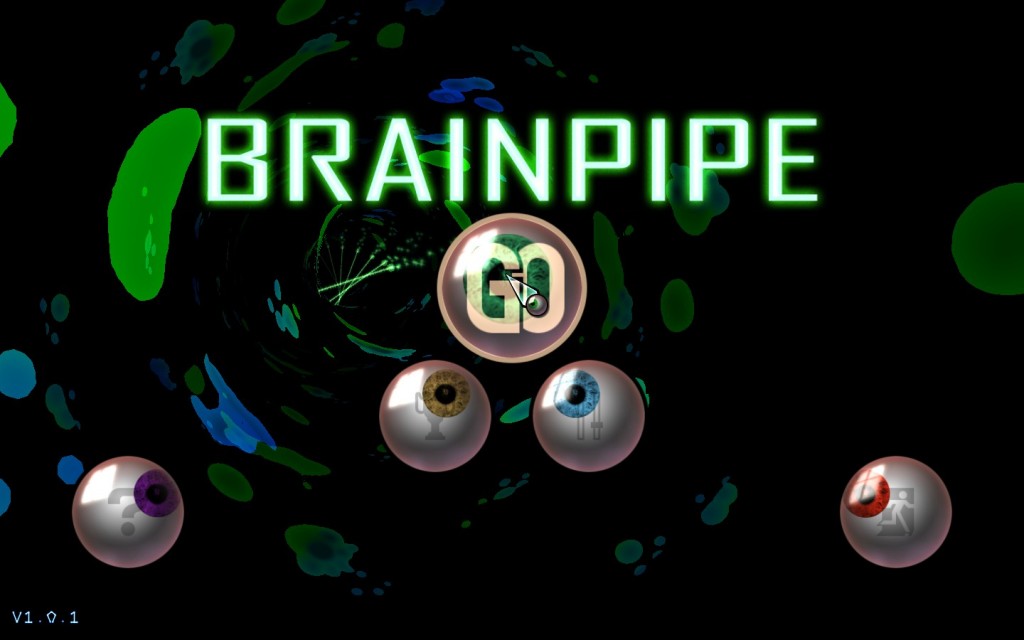 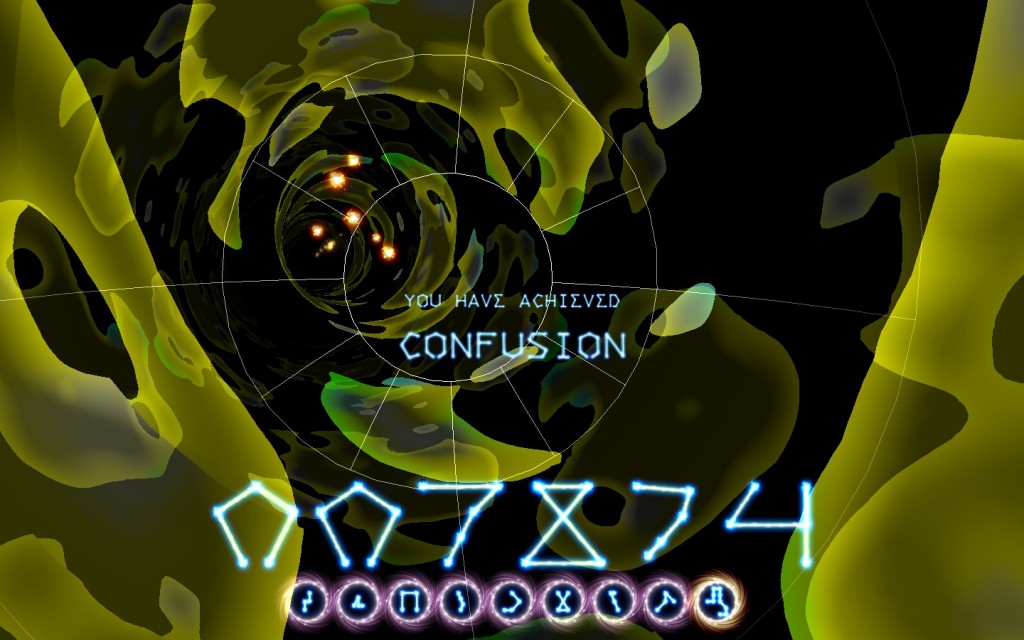 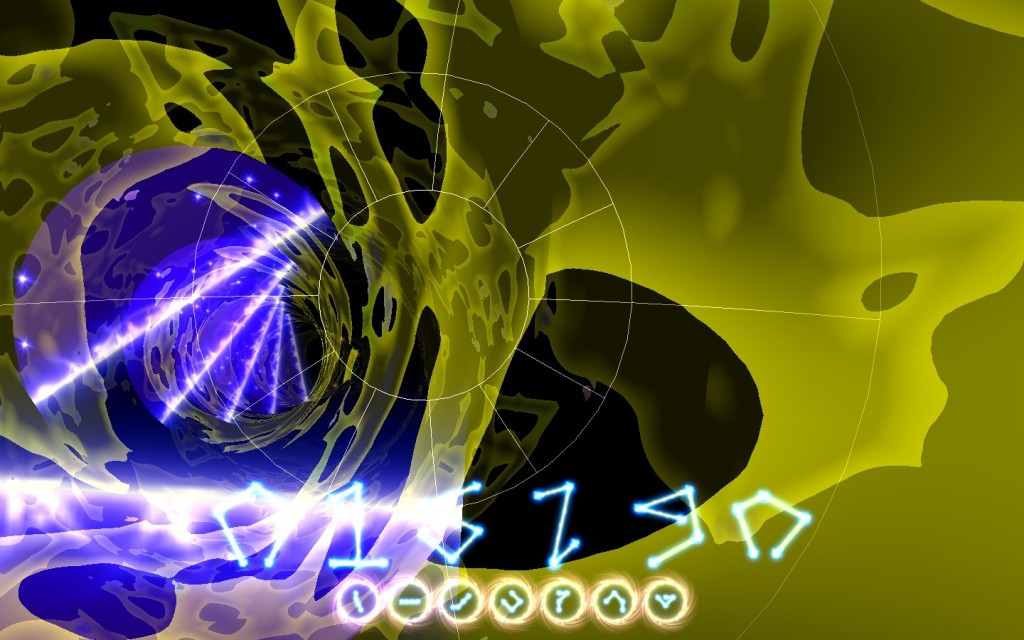 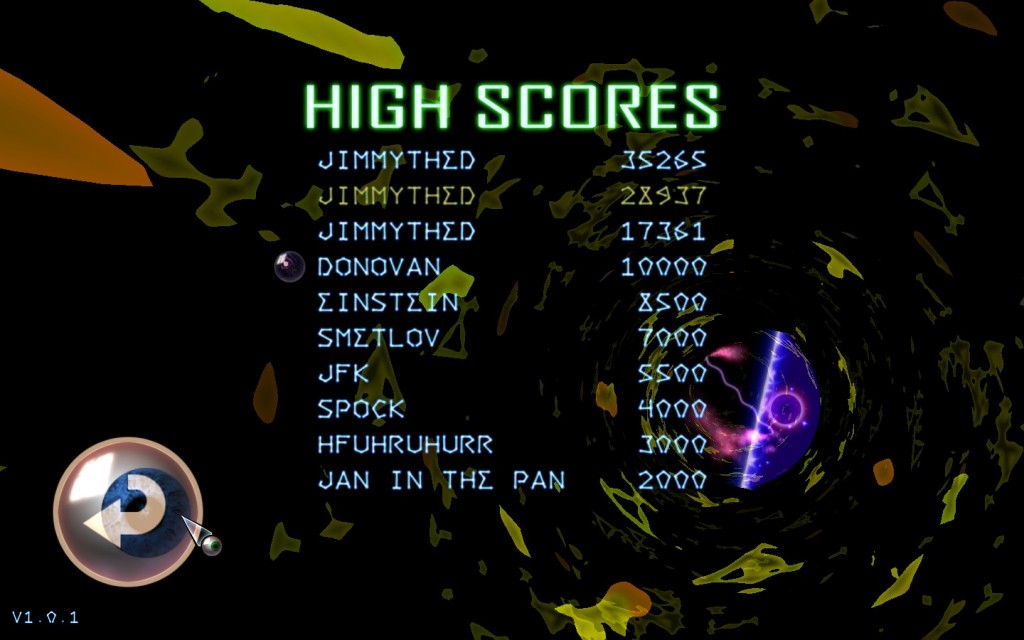