Source: Free
Price: Free, but the artbook has a pancake recipe, is £7.19, and if you like the game, buy it, let the dev know you liked it!
Where To Get It: Steam

Mmm, I do love me a sliding puzzle where I hit things. And I love me some demon gals. And I love the wooing thereof. So… That’s the major points of the review done with, let’s wrap it up, take it home, and-

Wait, you want me to say more? Ugh, fiiiiine… Okay, so… Helltaker is a game in which you, an incredibly macho (to the point of parody) protagonist, goes down to hell to get him a demon harem. Skeletons will bar your way. Block puzzles with one solution, and a perfectly fitting turn limit will haunt you. And saying the wrong thing to a demon girl will result in a bad end. But you are undeterred, because, as the protagonist states above, “When demon girls are involved, no price is high enough.”

Oh, and a multi-stage bossfight. I probably should have mentioned that.

Anyway, it’s a puzzle game, it’s short, it’s free, and damn, does it have a good aesthetic. I love me some good inks. I love me some cartoonish, consistent visuals. And I love me a clear UX. It has all these things. So I never felt that much frustration with it, even with the normally despised Multi-stage rhythm boss fight (HISSSS!)

Don’t worry, it has a skip button. But doing them gets you cheevos.

And I liked the writing too, short as it is. You could be forgiven for thinking the entirety of the writing is “Short conversation, two choices, one is a bad end where you restart the puzzle”, but there’s also a little bit if you happen to ask the demon girls for advice. Including a secret ending (This is where the CW of suicide mention comes in, as one advice conversation has the choice of “Kill both of them” and “Kill yourself.” Only CW worthy ending that I know in the game, however)

Seriously, buy the artbook if you like the game. It has a pancake recipe, and you’re supporting an indie developer.

It’s been a while since I last looked at Demon’s Tilt, but it’s now out, and… Yup, it’s still a multi-segment pinball table where the three main features (bosses) change as you defeat them, is still a pretty tough pinball table that nonetheless is cool and interesting, and is still partly a bullet hell game where you can avoid the bullets, but sometimes using them is a better option. Oh, and nudge is encouraged, although the default keyboard binds (WSAD for nudge, the usual Left and Right shift for paddles, Space for the plunger) are a little uncomfortable (It has controller support, and I’ve had an okay time with that)

The amusing thing being, that I’ve already sung its praises in a previous review (Because yes, even for the price, this is a good and highly involved table, once you get to see things), there’s going to be a little repetition here. Actually, a lot of repetition.

The table is inspired by a few older pinball titles, namely Alien Crush and Devil Crush, and Crue Ball, and has three segments, a few hidden sub-tables, and, in EX mode, more hidden sub-tables. And each segment has at least one boss monster, from the Iron Chimera and Priestess Lilith, to the various gribbleys that populate the lowest segment.

Enemies only stop your ball from below, with the exception a few larger ones, and bullets kill the momentum of your ball regardless, so you can either use that to your advantage, swear and quickly nudge to avoid the dread drain (the pinball term for the ball falling below the lowest paddles, the point of no return), or… Well, not noticing and losing a ball. As well as all this, there are teleportals, spikes, the aforementioned sub tables… And aesthetically, it hits the nail on the head too.

Gothic imagery, synthwaveish tunes and neon splashes (and, indeed, neon splash text), good impact and UX layout… There’s a lot to like about it. Although, fair warning, it’s a stimulation heavy game, lots of things flashing and sparking and bouncing and flashing, and it’s very easy to get overloaded. But hot damn, it looks so good while it’s doing it! It even gives you a hint as to what to do to get your next letter on the three LOADSAPOINTS objectives, and highlights jackpots and super jackpots as they appear.

Of course, no game is perfect, and perhaps my worst criticism is that the flippers are a little slow, requiring you to account for this with your timing. More than once, I’ve said to myself “I’ll set up an end of flipper shot”, and watched in irritation as I hit the flipper half a second too late, and watched it slide a table segment down.

But, overall? For pinball fans, this one is basically a must. It’s an exciting table, it’s got a great aesthetic, there’s replayability, the obligatory leaderboards (My PB is 302M, I’m sure there’s folks out there that can beat that), and there’s a lot to explore. 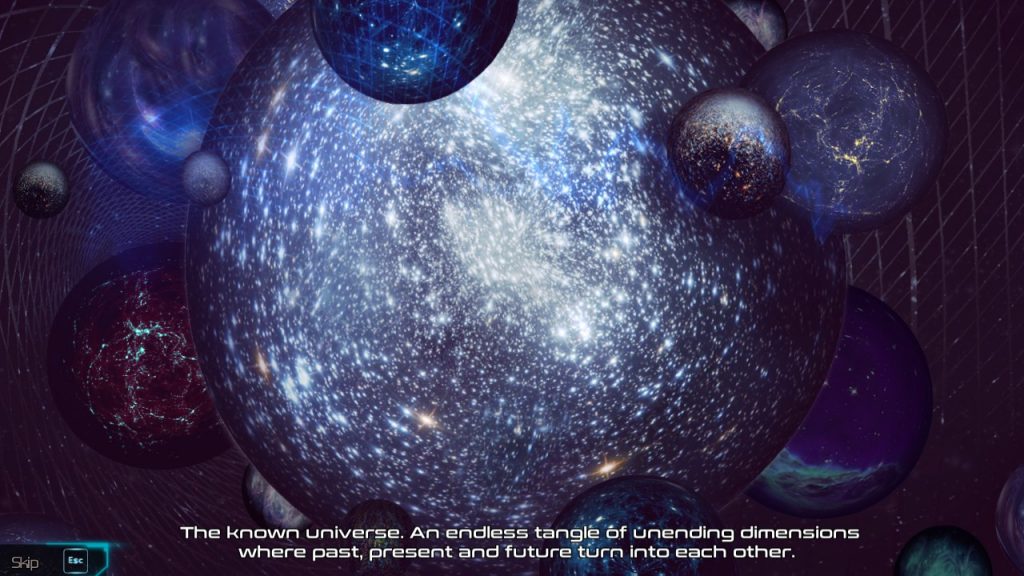 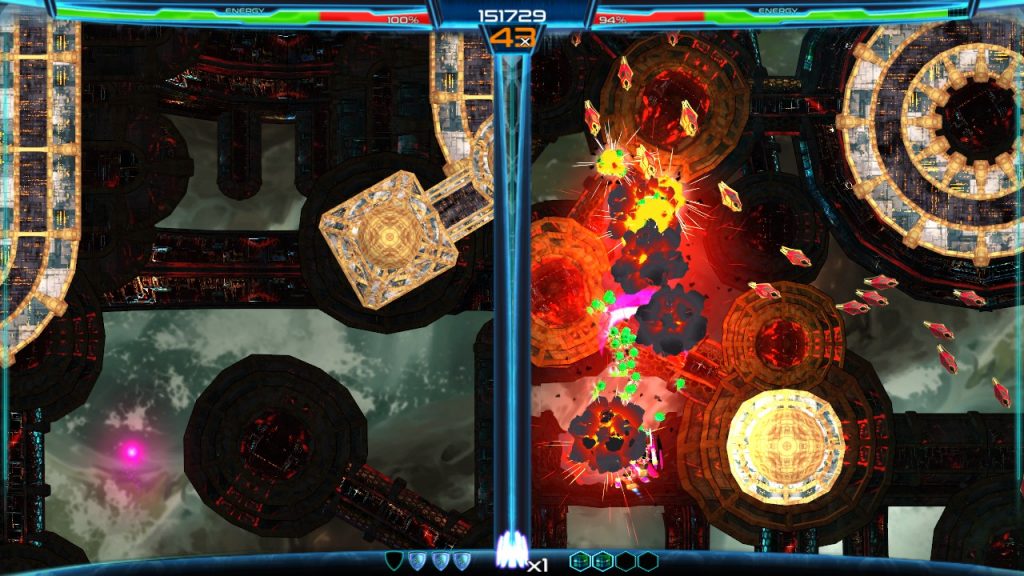 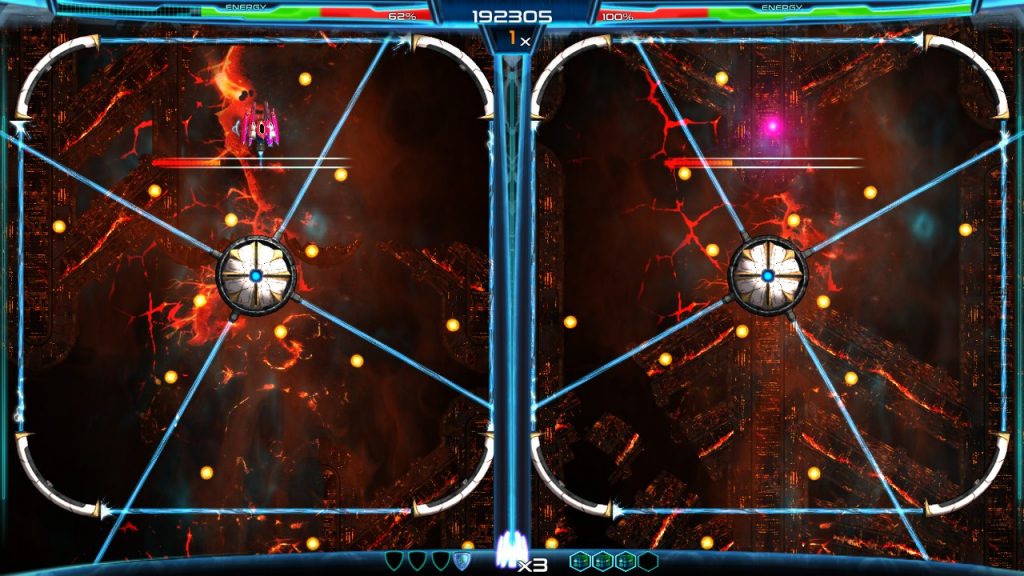