Death Come True definitely has a quiet pizazz to it. Protagonist wakes up in hotel with amnesia, sees on the news that he is, apparently, a serial killer… And something is definitely wrong with the hotel he’s in.

Like, y’know, how every time he dies, he wakes up in the same bed, the same time, reliving the same events. And that there’s a scary murderer on the loose in the hotel.

So… This is one of those games where yes, deaths abound, but each death brings you closer to the truth. And while I wish it were longer, I can certainly understand why it wasn’t so. It’s technically a visual novel, as there are no puzzles, a heavy emphasis on story, and the mechanic is “Make choice(s)”, but it’s presented in a full motion video, fully voice acted form. Interesting stuff we don’t see a lot, because… Well, it’s fucking expensive.

But did I enjoy this experience? Well, this is one of those where, when asked that, I wave my hand back and forth, if only a little before saying “Overall, yes.” I enjoyed the acting, and the writing, with characters who are easily identifiable, and two or three out of the small cast you can sympathise with. Each film segment is fairly well shot, I was brought into the story, and there’s some subtle visual imagery I quite enjoyed, that makes sense later. And the UX is solid, even nice, as it shows a tiny preview of your path (even if it takes a short time to realise the choices are pretty much always on the left… And right.)

And that preview, a very nice element in the UX… Becomes an eyesore after a certain point. I understand why they did it (It works with the narrative), but it’s hard on the eyes, and I will say that if you don’t like glitch effects, or have photosensitive epilepsy, that happens a lot, and this game is probably not for you. The path becomes pretty clear after a short while, and I would honestly have liked some sort of timeline feature to see the deaths, rather than replaying the entire storyline to deliberately make the wrong choices to see them, since, as mentioned, after a certain point, those nice previews go to shit, meaning that getting to those choices becomes a chore on the eyes.

Apart from this, where yes, the UX is most of my complaints (One of the deaths seems completely out of the blue, feeling like it’s there for the sake of a death, and one is rather dull compared to the others), I did legitimately enjoy my time with Death Come True, and I would say that if you’re interested in short visual novels with well acted FMV, and glitching effects are not a turn off for you, then this one is a nice pick, even if it’s slightly flawed in places.

My main issue is, funnily enough, with something that still fits in the game, narratively… But oh boy, am I not a fan of glitch effects myself.

The developers have very kindly requested I keep this as spoiler light as possible, and use the given screenshots.

The only distinction between a Cold War and a normal war is that it’s less obvious about the casualties. Back-room dealings. Thefts. Extractions. Wetwork. It’s a nasty world, the world of espionage.

Similarly, paradigm shifts are often violent things. Every new technology or cultural wave brings with it things that governments and societies don’t necessarily properly get a handle on until decades later. And the most feared kind of paradigm shift of all (or welcomed, depending on your viewpoint and optimism) is Singularity: The point at which our technology takes such a leap forwards, it shakes the world. Free energy. Posthumanism. A workable virtual reality for everyone. Or perhaps the ability to completely accurately predict the financial market. A lot of these sound cool, until you realise they come with changes attached. Big ones, for which there may not be an answer anyone likes.

Sigma Theory: Global Cold War… Takes both of these concepts, and puts them into a (currently) tough turn-based strategy game about hopefully being the first to take the world into a new age, safely. And the hopefully isn’t there just because you’re competing with several other world powers. As noted, these technologies can bite, and since a game generally takes about a game-year’s worth of time… No, nobody really has that much time to prepare.

Part of the reason the game is tough is because it only really tutorialises for your first game (Which you may not even complete), and, generally speaking, it throws you in at the deep end. This partly works due to the subject matter, and it’s quite clear that you are not expected to win your first, or maybe even fifth game (Taking about an hour to two hours per complete run), but it would be nice to see more tutorialising. Nonetheless, the basic idea is that you have four agents (Hopefully the ones you wanted, but failing to answer their own questions won’t allow you to recruit them), and, using these four agents, a pair of tactical drones, a pair of scientists, and your diplomacy, you convert and exfiltrate scientists (Or just kidnap them, although that’s less effective), play the game of politics for favours (and maybe even big favours, if you’ve played your cards right and got good blackmail material), and try to defend your own home turf as other nations do unto you… As you have clearly demonstrated you want to do unto them.

The UI is pretty clear (The one minor exception being that the menu is fond of that glitch effect that I know not everyone’s comfortable with, and no option yet to turn it off), and the notifications solid, so that definitely helps, as does the fact that once you’ve tried something like exfiltration (An affair where, ideally, you want to leave without the police or agents properly noting you, but the best you should hope for is getting out with the scientist), you know roughly how it goes. The music fits the mood, being ambient synth with that distinct Technothriller vibe, and the sound clearly fits with what’s going on, so… Aesthetically, it all works.

Where I think Sigma Theory works best, however, is in how it deals with the subjects in question. There’s a lot of groups interested in your work, not just the other nations, and while they want to embrace certain goals (the Hypercaps, the Ancaps, the Mind Control lovers, and at least one criminal syndicate, to nickname but four), that’s… Not necessarily the best thing. Nor, in fact, is just releasing the technology into the wild. Yes, free energy means we never have to worry about energy again… But it has a knock on effect on industry and employment, and, as noted, there’s no real time to prepare for that. Other technologies, such as mind control, are more easily spotted for their effect on the Doomsday Clock. If that runs down, everyone loses… But other nations may not care, for their desire to be first.

Sigma Theory is an interesting strategy game with some equally interesting takes on various singularity and posthuman related subjects (albeit in passing, mostly), and, while it’s tough as heck right now, it’s still enjoyable to play, and I would recommend it. Could do with some granular difficulty settings, though. That would definitely help.

The Mad Welshman doesn’t worry about the Singularity. His reasons are his own. 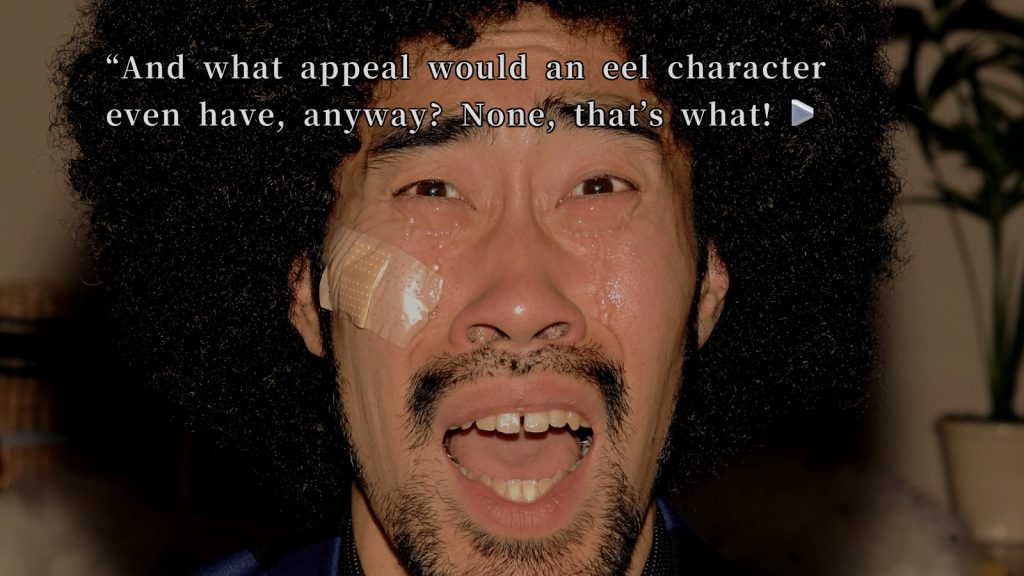 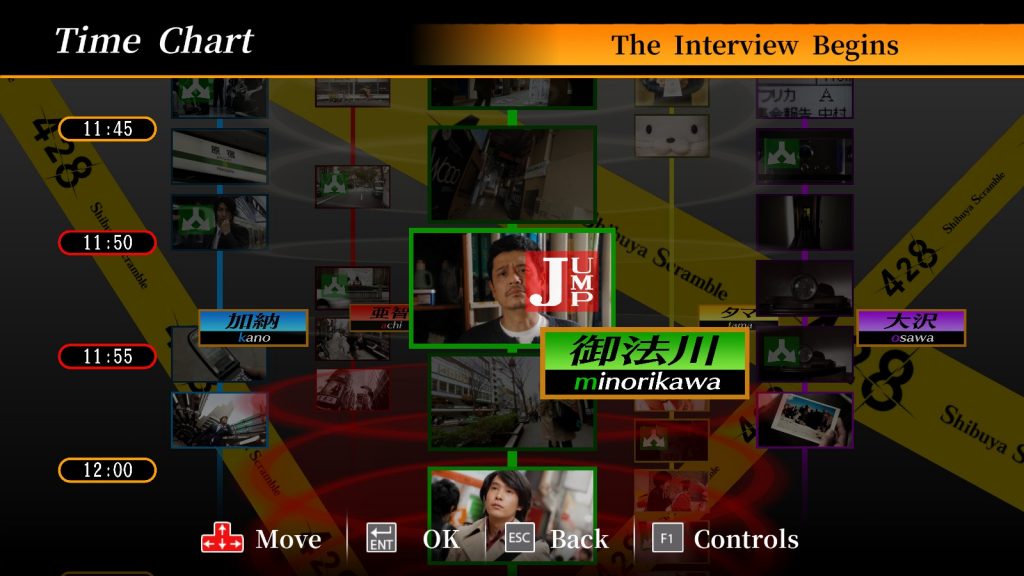 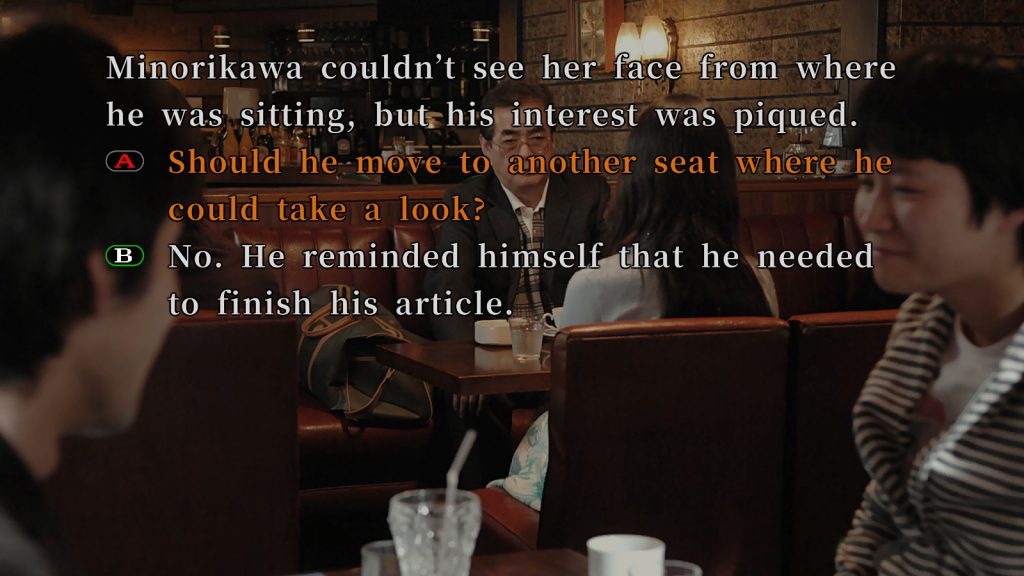