Keep It Together (Review)

Source: Review Copy
Price: $5 AUD (Approximately £3)
Where To Get It: Itch.IO

I’d just like to say I’m very honoured to be… Wait, shit, no, umm… This game is quite an interesting one because wait you keep on using that word fuck fuck no bad wrong… I’d like to talk this game up NO, NO, NO, TOO NEGATIVE, AAAARGH! 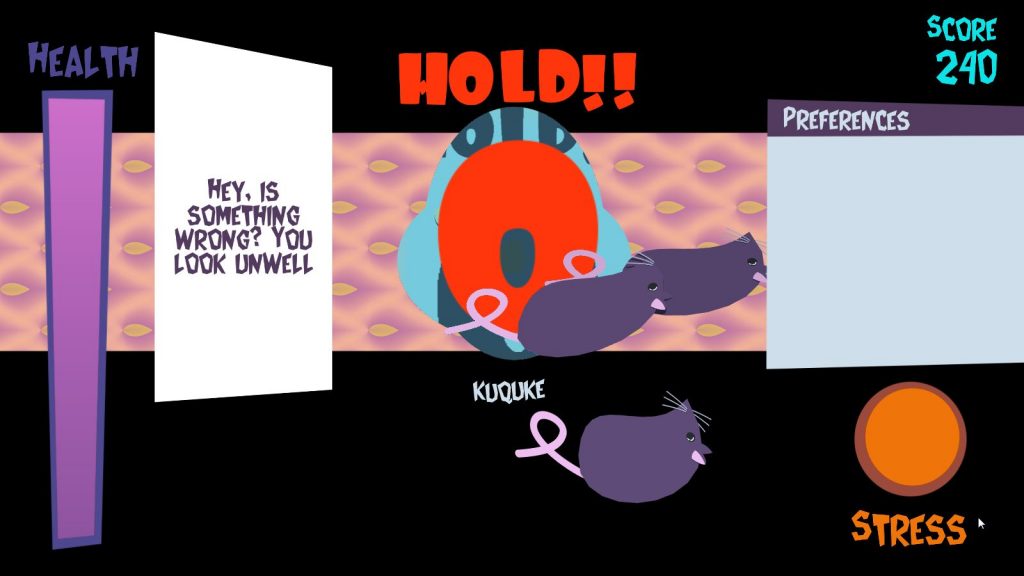 Social interaction is, even to those relatively well versed in it, a bit of a minefield. This person doesn’t like pop culture references. This one likes being flirted with, but has an image they feel they have to maintain of being a loner. This writer thinks the first two are assholes, and wonders loudly why the hell you’re trying to be friends with them. This is before we get into things like politics, other mental health issues, other belief systems, whether they smoke, whether they like cats or dogs… Social interaction is, put bluntly, intimidating if you’re not good at it. Even if you are, you may not be able to handle a whole lot of it, because of the fear that you are fucking it up. Which is awful, because having social anxiety doesn’t mean you want to be antisocial, or even to be perceived as antisocial. It’s just that there’s a lot of things that can stress you out just through what many consider perfectly normal social situations. 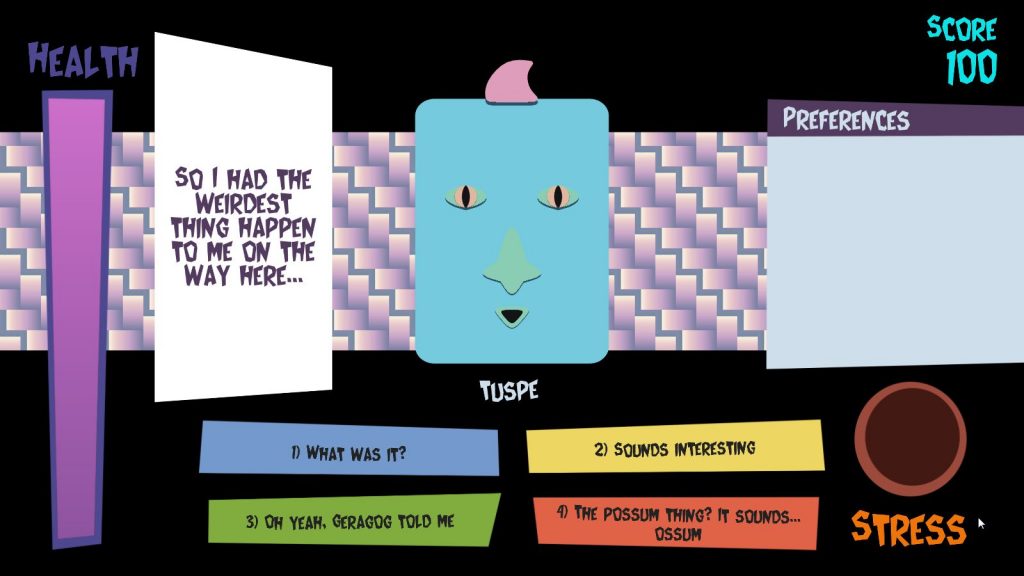 A perfectly normal social situation. The right approach nets me a sense of well being and more conversation…

Cue Keep It Together, and our colony of rats. They want to talk to people… But they don’t know the cues, people keep coming and going, and every wrong thing said stresses out this bunch of rats just that little bit more. Once a single stress bar fills, not only are you having to literally guess what a person likes and dislikes, response wise, suddenly, you’re also having to hold down a button. And then two… And then three. And it’s not going to get better. Fail to hold these buttons down, and you fail to keep yourself together. Fail to keep yourself together, and you break up, retreat, and the rats are openly described as feeling like a failure.

It’s clever, in short, because it’s simple. Anxiety isn’t a sudden thing, although it can be if you’re already stressed. It’s a mounting pressure, and while you want to stay, you’ve said The Wrong Thing (even if it was not, in fact, that big a deal.) 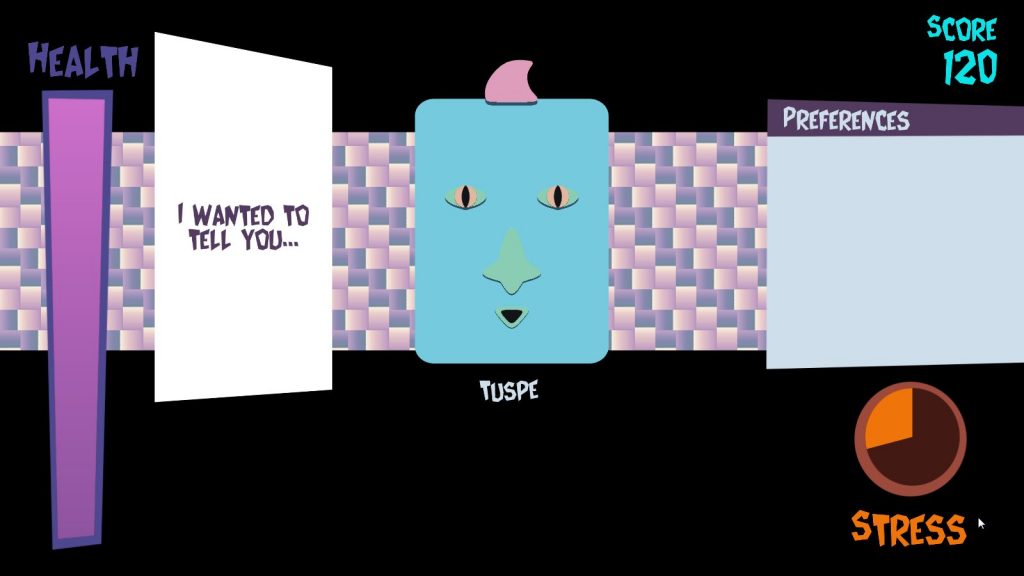 …The *wrong* approach leads to stress, and a harder time of keeping it together. I KNEW I SHOULDN’T HAVE SAID THAT, CRAP CRAP CRAP.

It’s not a big game. It’s not an expensive game (quite the opposite.) It’s not a complex game. But it’s a very tightly designed game, with a firm grasp on its theme, and as such, I recommend it quite highly. Its music is quite friendly, its visuals are nice and clear… Props.

The Mad Welshman has no smart aleck comment this time. It’s not the sort of thing he mocks. 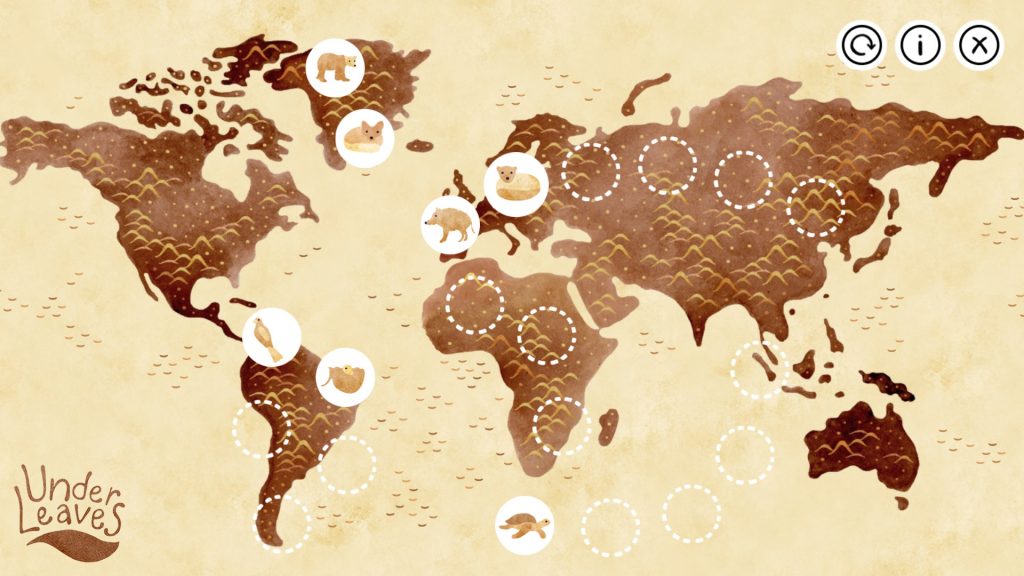 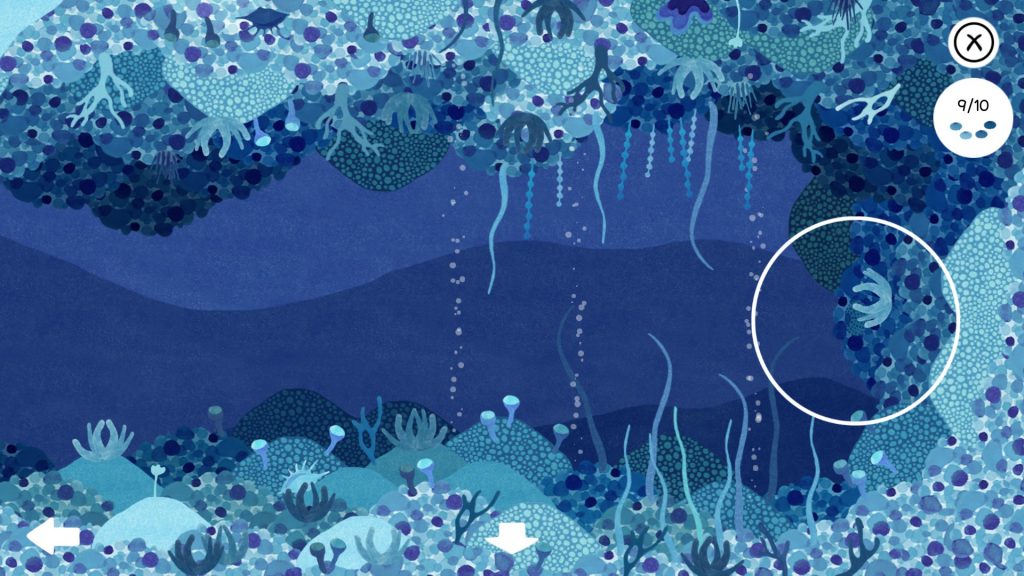 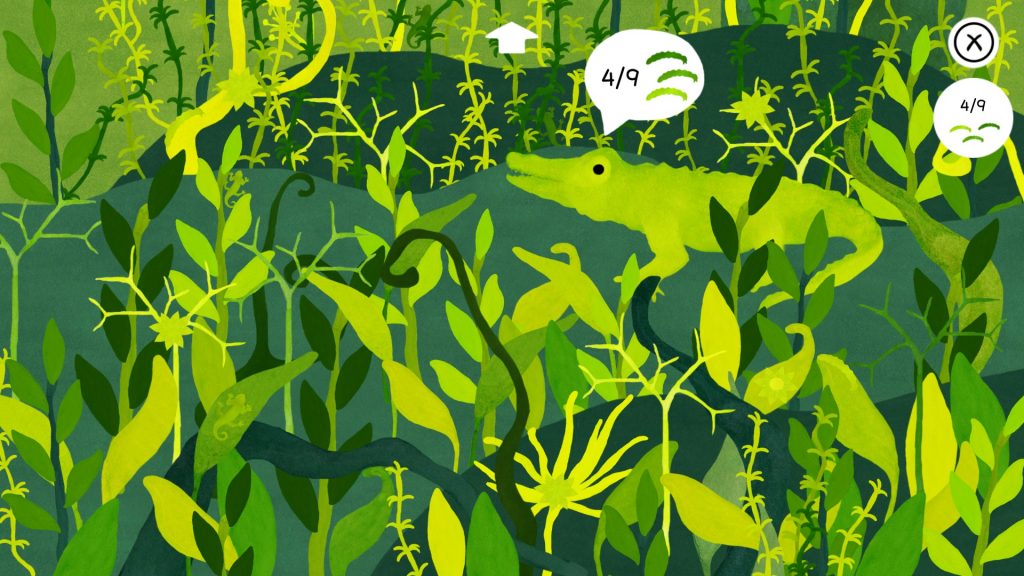