I am, at this point in time, really starting to lose my patience with first person horror games, and Inmates, a “Psychological Horror” game (The reason for the quote marks will become rapidly clear) is definitely not helping. Let’s unpack that. 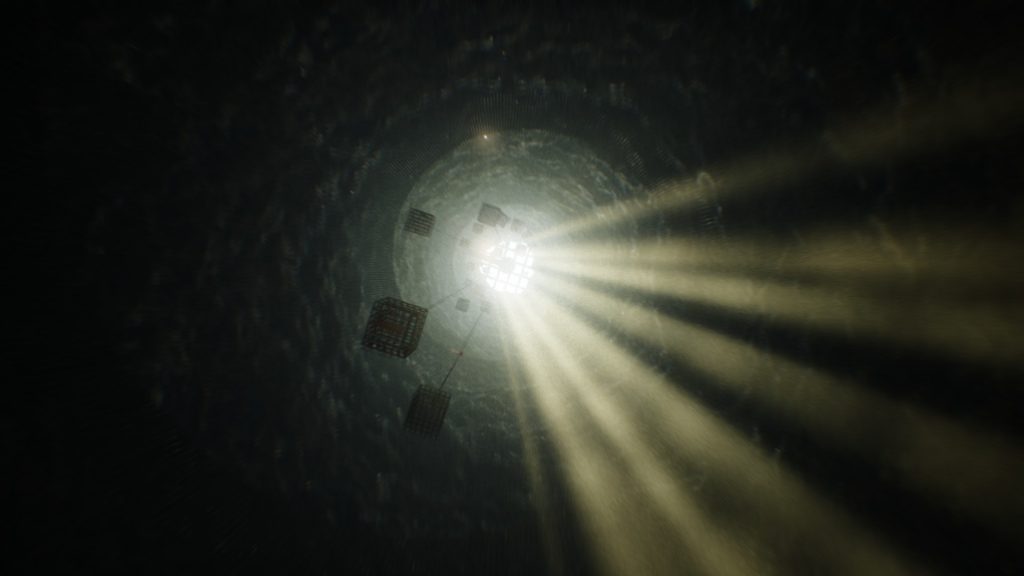 Yes, you’re going to be climbing all the way to near the top before falling at walking speed, before the game begins proper. Because it’s *symbolic*

Before we do, though, a brief note about the accessibility of the game and controls. The controls are very simple. There is one movement speed and no running. The graphics options are limited to Low, Medium, High, with no option for a windowed mode, no gamma options once you start the game (You have to return to the main menu to change options), and, for reasons I’ll be going into, you’ll want to turn the volume quite, quite low… Outside of the game, because the game has no volume options. So, while keeping the controls simple is good, it generally doesn’t win brownie points for other, pretty basic reasons.

Okay. Now let’s actually talk about Inmates… Starting with how checklisty it feels, right from the get-go. Amnesiac Protagonist? Check. Light source crap? Check. Jumpscares? Cheeeeck? Honestly, a lot of what I’ve seen wasn’t so much jumpscares as “Sudden burst of imagery” , which doesn’t always count. Oh noooo, my wife’s glitchy eyeeeess-somewhat unnerving maybe? Not really? Set in a dingy, run down place? Yup. It’s even a prison, with symbology aplenty of what comforts and/or confines the cellmates (from science to superstition.) 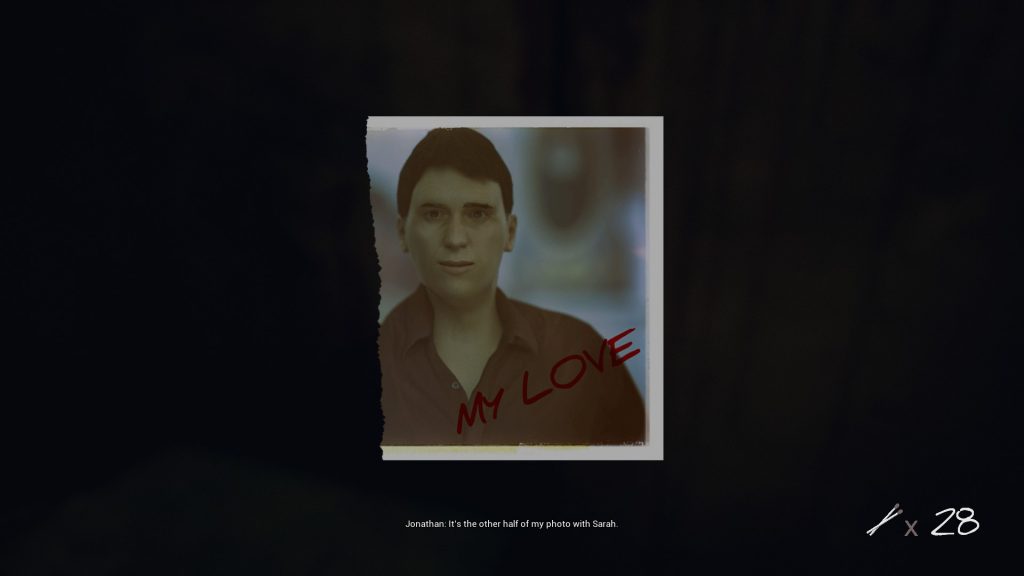 …Do I need to declare why this, itself, is a checklist point?

I could go on, but this is the real problem here, right from the opener… It feels like the developer has gone down a checklist, even down to references to other horror properties (Oh hey, the few prisoners you see have rapidly wobbling heads, like Silent Hill! Also glowing eyes, like… Well, a lot of things, honestly, although The Fog comes to mind the most.) What the developer doesn’t appear to have done much of is given a reason to care. It’s thrown at us that he has a wife, and some other woman called Nataly and a man called Ben are involved (Ben is a doctor, by the way.) There’s a child called Anton, whose diary entries periodically give clues. There are… Puzzles.

I decided to take a break after the game had firstly taken control away from me after opening a door to get me captured by a spoooooopy security guard called Roy (I know this because the protag yells out “OH NO, IT’S ROY!” like… I’m meant to know and/or care that he was established as dangerous less than 2 minutes ago, without, as you might have guessed, any real context) , and then given me a minute, maybe two, of high pitched, tinnitus like noise. Oh, and a puzzle involving children’s bedrooms after an interminable stair climb at a single walking speed. And then…

I had some more words here, on horror, and how psychological horror needs at least some grounding, but I just discovered the infodump near the end, and I’m going to spoil the hell out of it, because hell no. A literal prison of the mind, for personalities. This is terrible mental health representation, because not only is the game presenting, as its core narrative conceit, Dissociative Identity Disorder, it’s also conflating it with, essentially, “Hollywood Schizophrenia.” Which, as you might have guessed by the quote marks, doesn’t represent the experience either. 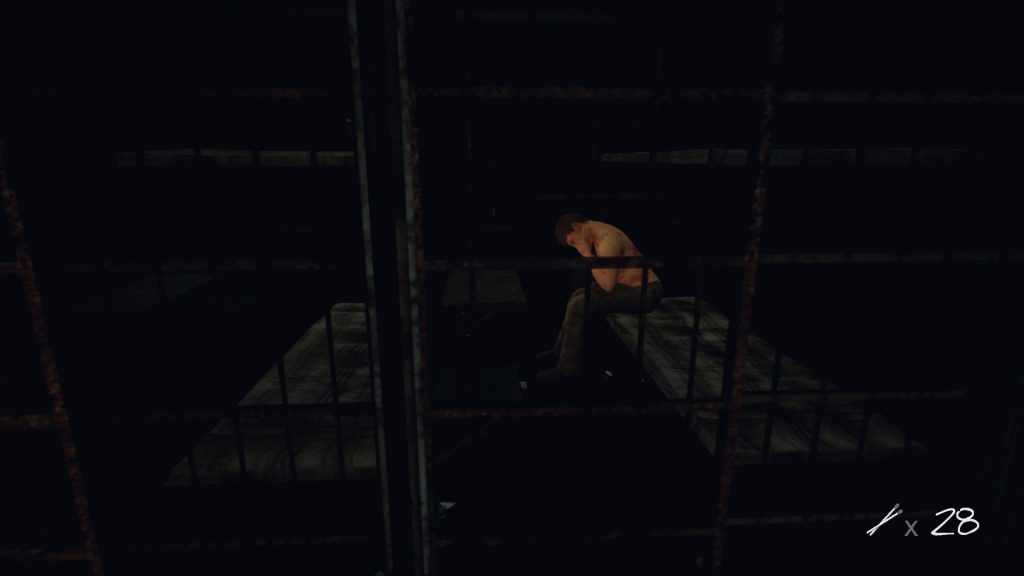 I can’t recommend this game on any level. The writing is heavy handed, poorly paced, and using a core narrative conceit that not only doesn’t work as horror, it doesn’t work as representative of the thing it’s trying to represent. It’s not very accessible, relying on jitters, bloom, darkness and noise for its “scares” , it is, as you might have gathered, poorly designed, and the repeated usage of the wobbling head motif from Silent Hill is constantly reminding me of a game where “Psychological Horror” was more apt (and a better designed game to boot.)

The Mad Welshman rarely becomes truly disgusted. This is one of those times.