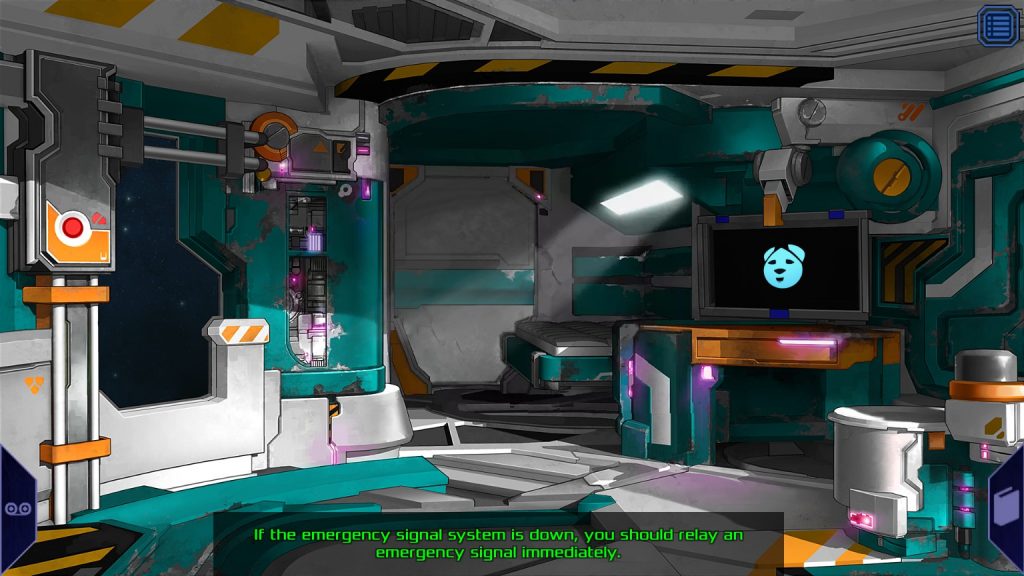 Okay, so that’s not exactly what’s said, but the general sentiment, among others, is there, carefully and cheerily enunciated by the voice actress for URSA, the AI companion on your indefinite corrective period of exploration and adventure.

Which, translated, means: You’re indentured to explore a nebula on behalf of a corporation, because you fucked up, and your ship is a hunk of junk that will probably kill you if the local life forms don’t. This works both for and against the game. Let’s start with that good ol’ “For” column.

Deep Sixed does one thing quite well, and that’s setting its mood. You’re isolated, so your only contact with… Well, anyone is either email, mission descriptions, or your handy dandy (until it breaks) AI companion, URSA. You’re clearly not valued as anything more than an expendable resource, because your ship’s a hunk of junk, and only by doing jobs for the company can you make it anything but, or repair massive damage… And it will still break down with distressing regularity. Oh, and you’re not a trained worker, why would you be? So you get a manual of iffy usefulness, to help you with the repairs you’re inevitably going to be doing… Alone. 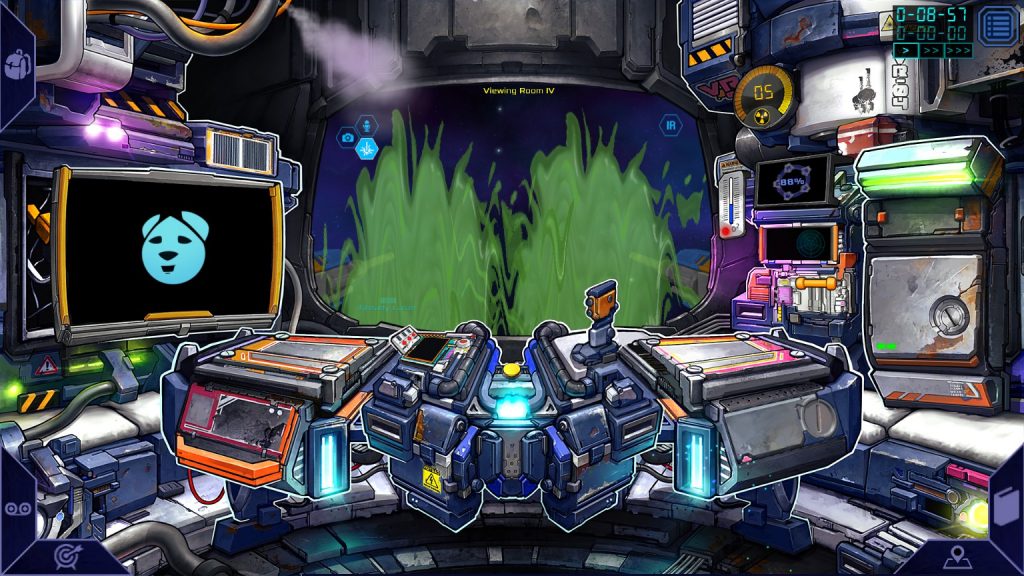 And, on a quiet mission, with only a few problems, this is fine. It adds atmosphere, and the fact that some of the missions are themselves an exercise in tedium is, itself, part of the allure. But when things go drastically wrong, as they inevitably will?

ARGH. One early example was after I’d discovered the existence (through a plot mission) of Zephyrlings. Zephyrlings run in packs. Zephyrlings can quickly short the power of your modules, forcing you to waste valuable time flipping to the power room to repower the viewing stations, and combat with multiple opponents is best described as “An exercise in slow, painful, and frustrating death.” There are thing to make it somewhat easier, like shields, a deceleration field that can slow some enemies, and a hotkey for switching laser types… But combat is definitely one of the weaker parts of the game, and, interestingly enough, creates the more difficult to solve problems (recalibrating lasers, repairing hull damage mid fight, combatting fires mid fight.) There is an “Easy” mode, but, beyond actually telling you what problems exist, allowing pre-mission saves, and disabling achievements, it’s not… All that much easier.

As such, despite its charm, the woman of colour protagonist, some pretty good voice acting and writing, and some interesting ideas, overall, Deep Sixed turns me off. It’s not that these difficulties are insurmountable. It’s not that you can’t learn how to be a good captain of a shitty ship. It’s not that the game isn’t working well… Quite the opposite, in fact. It’s simply that this kind of experience, while interesting in small bursts, isn’t great for me overall. If you like a game that is tough, but with the toughness coming more from stimulus overload than lack of clarity, then perhaps Deep Sixed is for you. 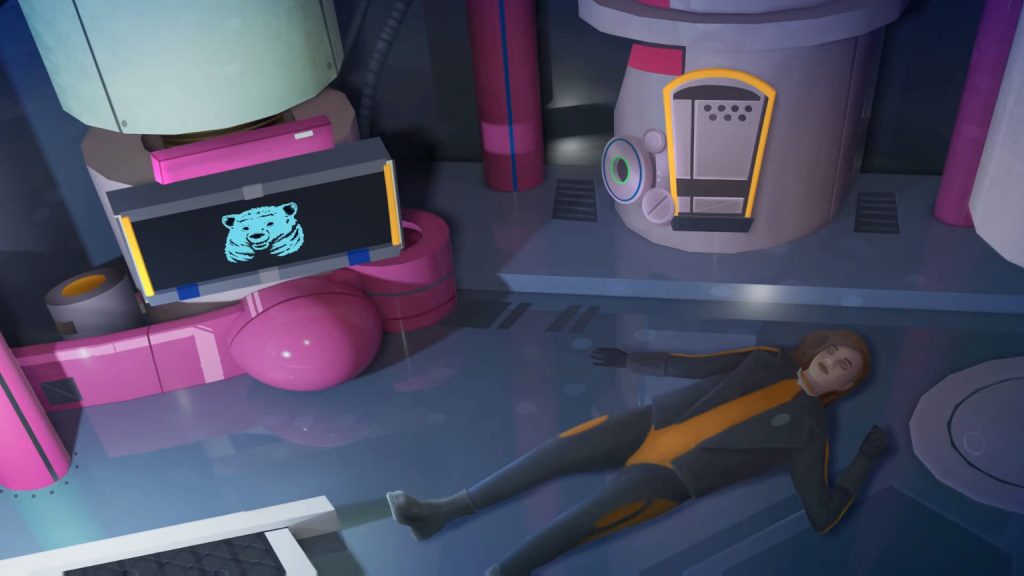 The Mad Welshman would like to note the devs appear receptive to constructive criticism, as noted by the addition of continuing from saves to Easy Mode just prior to this review being written.